In the End, Hope

In the End, Hope 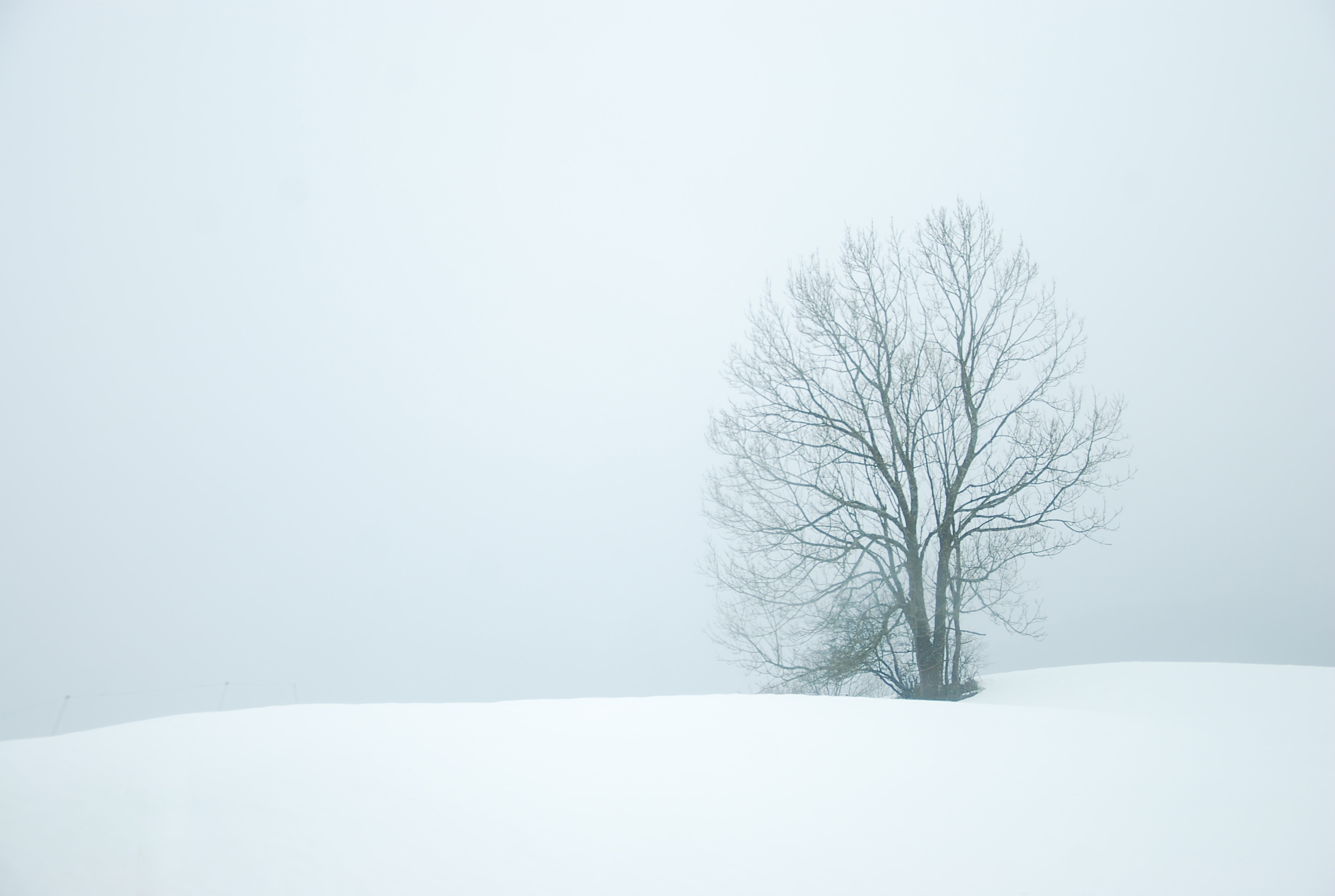 Dear fellow-creature, praise our God of Love
That we are so admonished, that no day
Of conscious trial be a wasted day.

Or else we make a scarecrow of the day,
Loose ends and jumble of our common world,
And stuff and nonsense our own free will;
Or else our changing flesh may never know
There must be sorrow if there can be love.
— W. H. Auden, Canzone

Now that it is safely out of earshot we can admit that for many of us 2017 was an annus horribilis, a horrible year. We need think only of the erosion of trust in the truth and the attacks on the values that we thought formed our social community. They are the foreground to the constant thrumming background of deaths to terrorism and domestic violence, to the roiling tempest of wars and natural disasters, and the tossing about of millions of refugees.

For many of us, 2017 brought the eviscerating awareness that politics was war by another name. If the thin veneer of humanity that overlays our social realm seemed to blacken and curl around the edges in the blast furnace of the vox populi of Twitter, then we also realized that by beholding we become deranged. Many of us recoiled from social media in these months while we absorbed the news of the day strained through a much more critical filter.

Millions of us stumbled through November 9, 2016, nauseated and apprehensive. In the endless purgatory that was the election cycle, Donald Trump morphed from a bully and a buffoon into an improbable winner whose jaw-dropping ability to defy the political odds was matched only by his bottomless narcissism. A businessman who consistently failed upwards, he supplied the demand for the open expression of hatreds that were usually masked.

But in the midst of the deluge there were those who managed to rise to the surface. The courageous action of two prominent women and the persistent reporting of The New York Times resulted in the #MeToo phenomenon about sexual assault on women. Within weeks men in high places were resigning or being fired for numerous assaults and indiscretions. It is a beginning. Much that has been taken for granted about the power of men over women will no longer be tolerated. Going forward, communication between men and women—and on this topic—will need honesty, resilience, and empathy more than ever.

For some, the ties that bound them to their religions and their faiths frayed, parted, and dropped away. The corrosive effect of policies without principles exposed the pillars of faith to rust. Actions taken by Ted Wilson and the General Conference executive committee at the 2016 Annual Council, and then again at the 2017 Annual Council, seemed to double down on the divisive vote of the 2015 General Conference Session against the unions allowing women to be ordained to the pastoral ministry. In the views of many, authority seemed to give way to authoritarianism and uniformity seemed dressed in unity’s clothing.

And yet, hundreds of women who pastored and taught went about their mission with cheerfulness and quiet determination. The attitudes and actions of the few could not distract the many from working in tandem with the Spirit.

This was a year of quiet revelations for me. Crises provoke self-examination or self-destruction: if we’re attentive we can ingest the former and avoid the latter.

I learned that my personal aspirations ran deeper than I had understood and that my enthusiasm for teaching—part of my self-identity for decades—was cooling. Was my perception accurate that my teacherly powers were diminishing? Or was it simply an erosion of my self-confidence? As the gap between my expectations for my students and my awareness of their personal situations widened I realized how tenuous is this process we call education. No amount of “multivalent incentive matrices” can make up for the fact that learning is a solitary and disciplined curiosity made authentic in a community of individuals.

In matters of faith and reason I remain both a believer and a doubter, inherently driven by doubt while longing to trust more fully. I attempt to thread my way between the Scylla of the materialism of the age and the Charybdis of religious fundamentalism. My spiritual mentors this past year were Thomas Merton, Sigve Tonstad, Anne Lamott, and Barbara Brown Taylor, whose sermons and essays enliven the imagination and bring me to my knees in gratitude.

This year it dawned on me that faith is best defined as the courage to follow Jesus. I lack courage of any sort and I wish only to come to the end of the day and not be ashamed of who I was in the world with others. In a myriad of ways, we were asked this year to be courageous in resisting and transforming the casual brutality of the Trump administration. Many of us also recoiled from the methods and goals of self-designated evangelical Christians. We will need to redefine for ourselves what it means to follow Jesus.

Mircea Eliade, one of the great 20th-century historians of religion, noted in his classic, The Myth of the Eternal Return, that ancient civilizations, including the Hebrews, saw the end of the year as the ultimate cosmic degeneration, the wearing down of the world under the weight of sins. The world and its people must be remade through a cleansing ritual that restores them to the newness of Creation. For the Hebrews, Yom Kippur—the Day of Atonement—preceded Rosh Hoshana—the New Year. Sacrifice and the cleansing of one’s sins prepared one for the renewal of the world and oneself. Despite the inevitable running down of both time and vitality, there was always the possibility of a fresh start.

For us it would be as if December 31 was the end of the world, a death that was inevitable, but then an astonishing rising to life on January 1 in the pure stillness of New Year’s Day.

Without forgetting what brought us to this point in our history, perhaps we can take to heart Isaiah’s words:

Cease to dwell on days gone by
and to brood over past history.
Here and now I will do a new thing;
this moment it will break from the bud.
Can you not perceive it?

I imagine that at the end of the year the virtues and the gifts of the Spirit we have been trying to cultivate gather round for inventory. Courage, Moderation, Prudence and Wisdom, all have their say, as do Faith and Love. Last to speak is Hope: “I didn’t see much of you this year,” it says quietly. “Do we have a future together? Should I go or should I stay?”

And I imagine myself, startled and stuttering to say, “Stay, please stay! It’s you who makes the others even possible.”

Barry Casey taught religion, philosophy, and communications for 28 years at Columbia Union College, now Washington Adventist University, and business communication at Stevenson University for 7 years. He continues as adjunct professor in ethics and philosophy at Trinity Washington University, D.C. More of Casey’s essays are available on his blog, Dante’s Woods.