Are You a Chameleon or a Caterpillar?

Are You a Chameleon or a Caterpillar? 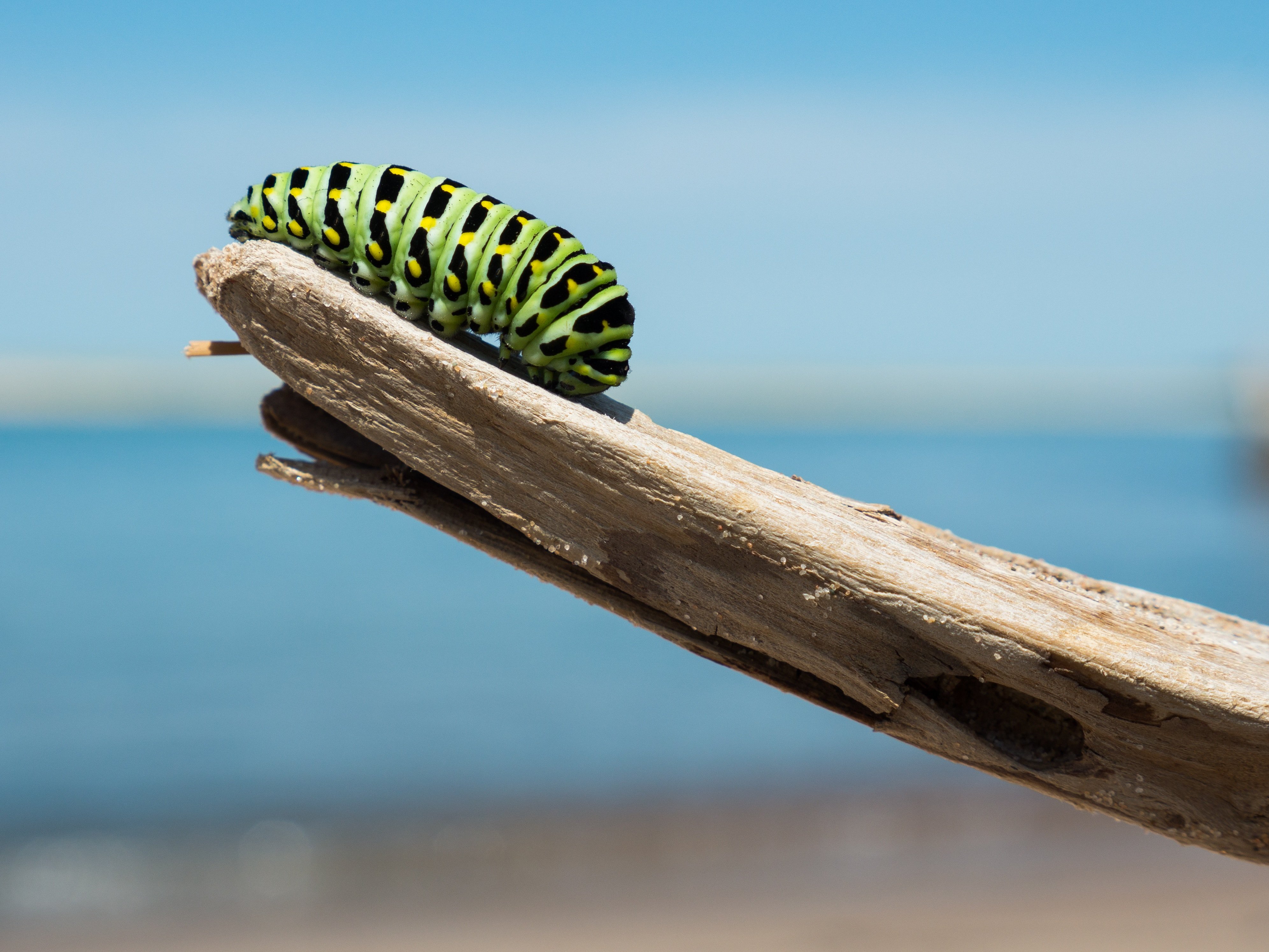 Romans 12 and 13 contain different counsels on how to put into practice the gospel of justification by faith (1:17) which, I believe, is the main thesis of the book of Romans. The fact that the apostle Paul inserted the concluding word, “therefore” indicates that he wanted his audience to respond to the preceding content of his message (1:18-11:36).

Apparently, there was a conflict among Roman believers—a conflict between the “weak” and the “strong” (15:1). There were members who were trying to impose Jewish practices to the newly- converted Gentiles. They wanted the Gentiles to observe certain Jewish traditions and customs that actually limited the full power of God to transform. Thus, it brings into light the unfortunate reality of practicing a form of godliness while denying the power thereof. This is no different from what is happening in some of our churches today. There are well-meaning members who want to impose their ways of doing things in the church and persuade everyone to follow suit. That is why Paul’s counsel to the Romans of “not to think of himself more highly than he ought to think” (12:3), and “do not be wise in your opinion” (12:16) are still appropriate.

Thus, Paul emphasized in the epistle to the Romans that justification is accessible to all through faith (1:17). It was not just available to the Jews but also to the non-Jews. The division between the Jews and the Gentiles was gone. Paul declared, “There is no distinction between Jew and Greek, for the same Lord over all is rich to all who call upon Him” (10:12). Justification, then and now, is freely given to all who believe.

From the passage of our study this week, Paul wrote, “Do not be conformed to this world, but be transformed by the renewing of your mind (12:2).” The imperative verbs “conform” and “transform” in this verse are all in the passive form, suggesting that the subjects of those verbs are being acted upon. Ostensibly, not conforming to this world and being transformed are the work of God of which we do not have a part. It is something being done to the believers. And this is a daily matter (2 Corinthians 4:16). The same concept applies to the renewal of the mind. Titus 3:5 describes the renewing as the work of the Holy Spirit.

This notion is seen in the book of Romans through its “indicative-imperative” structure, both in macrocosmic and microcosmic levels. Romans 1:16-11:36 is the indicative section of the epistle that teaches about the universal salvation through faith in Christ. Romans 12:1-15:13 is an imperative section that espouses different ethical practices that proceed from the indicative section. The same structure is microcosmically seen in this passage. In view of the fact that believers have been transformed, then it is just natural that they should repay evil with good. The same structure is found at the beginning verse of Romans chapter 12, which indicates that in view of the mercies of God, which could be defined as undeserved favor of God, it follows that they should present their bodies as a living sacrifice.

Going back to verse 2, the root word for “conform” in Greek is schema, which refers to the external form in contrast to internal. This external form is not consistent and is continuously changing. It is like a chameleon which keeps on changing its color to match its environment. Changing color is superficial and represents no change of nature. In effect, Paul was telling the Romans not to be like a chameleon and only change externally.

The word “transform” in Greek in this verse is where the English “metamorphose” comes from. The transformation of a caterpillar into a beautiful butterfly is a good example of the significance of the Greek word for “transform.” This kind of transformation is a decidedly internal change. The metamorphosis process happens within the cocoon. Inside the chrysalis is where the action occurred. It is an inside-out work. It goes through authentic changes that will enable it to fly as a new creature—a butterfly!

So, Paul still challenges us today: are we chameleons or are we internally changing into new creatures? Are we just going through the motions or are we being transformed through the work of the Holy Spirit in our lives?

Photo by Alain Wong on Unsplash