Children of the Promise

Children of the Promise 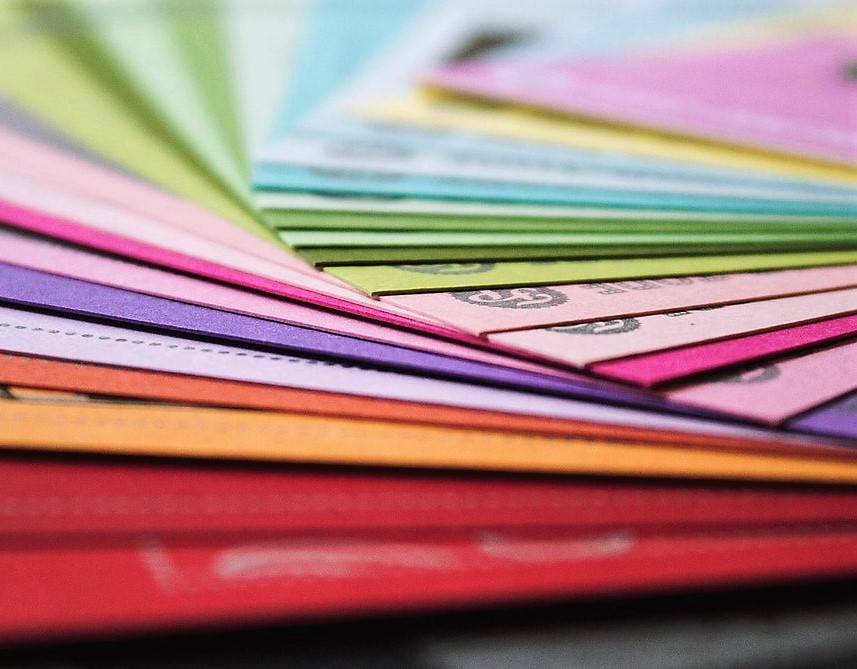 I used to have a large collection of stationary—notecards, notepaper—in all colors and weights.  Most of my friends have received letters or cards from me at some point in time.  It makes me feel closer to someone far away when I can sit down and write them a letter.  And in my mind it conveys a lot more than just a quick email or text message.

In Romans 9, Paul continues his letter writing, his connection with the early church.  He starts off with his concern.  “My heart is filled with bitter sorrow and unending grief for my people, my Jewish brothers and sisters.” (Romans 9:2,3) Paul unburdens himself, letting us know that his concern is for the salvation of his brothers and sisters.  Have you ever been in that position? Where you care about someone and what they are thinking doing, keeps you up at night?  I know I have.  And usually when I write and pray.  Paul turns to his pen and paper not just to express his anguish but to provide a solution, hope. Paul’s letter and his concern extends to us as his brothers and sisters, those who share the lineage of Christ.

Paul dives into his exploration by asking “Has God failed to fulfill his promise to the Jews?” He then goes on to carve out an explanation, reasoning that God has kept his promise and detailing how.   He makes a distinction and points out that it is not just the lineage or relationship to Abraham that sets the Jews apart; it not just the fact that they are Jews.  Paul points out that God has created a distinct people.  God makes the choice. This sentiment is mirrored in Matthew 7:21, “Not everyone who calls out to me, 'Lord! Lord!' will enter the Kingdom of Heaven. Only those who actually do the will of my Father in heaven will enter.” (NLT).  Here, Jesus points to the sovereignty of God in choosing his representatives.

“Receiving God’s promise is not up to us.” (Romans 9:16, NLT) Paul points out that Jews and Gentiles share God’s promise of salvation, that God has extended mercy.  The offering of salvation is accessible to all.  However, this offering still rests with God. “It does not, therefore, depend on human desire or effort, but on God's mercy.” (Romans 9:16, NIV). This same message of equal access was studied earlier in the Sabbath School lesson. We discussed the nature of the promise and who had access. In Romans 9, Paul emphasizes the nature of God in relation to the promise of salvation. Over and over Paul brings home the point that salvation is not earned, that it is a gift.  This gift cannot be accessed outside of a relationship with God.

Paul ends his message in Romans 9 by once again asserting that both Jews and Gentiles are receivers of God’s promise. However, he makes a distinction that ties into his concern from the beginning of the letter.  Paul points to the complex system of rules and laws set up by the Jews, noting that this system is not the way to attain salvation. “But the people of Israel, who pursued the law as the way of righteousness, have not attained their goal.” (Romans 9:31, NIV).  He contrasts this constant striving to be in compliance with man-made laws with the Gentiles who accepted Christ’s offering of mercy by true faith. “That the Gentiles, who did not pursue righteousness, have obtained it, a righteousness that is by faith.” (Romans 9:30, NIV) He points to the motivation behind the work and origin of the salvation that each group reached for.  True salvation comes from God and God alone.

Paul’s message in Roman’s 9 resonates today. Aren’t we, as Adventist Christians, similar to the children of Israel? We call ourselves a “peculiar people” and teach that we have the truth. “They have the privilege of worshipping him and receiving his wonderful promises.” (Romans 9:4).  We also have been extended the mercy of receiving God’s promise of salvation.  We need to examine our motivations and accept that we are limited in our capacity to understand.  “No finite mind can fully comprehend the character or the works of the Infinite One…We can so far comprehend His dealing with us as to discern boundless mercy united to infinite power. We can understand as much of His purposes as we are capable of comprehending; beyond this we may still trust the hand that is omnipotent, the heart that is full of love.” E.G. White, Education, p. 169. Although limited God has extended mercy and salvation and has claimed us as his people.