A Snapshot of Adventism Abroad

A Snapshot of Adventism Abroad 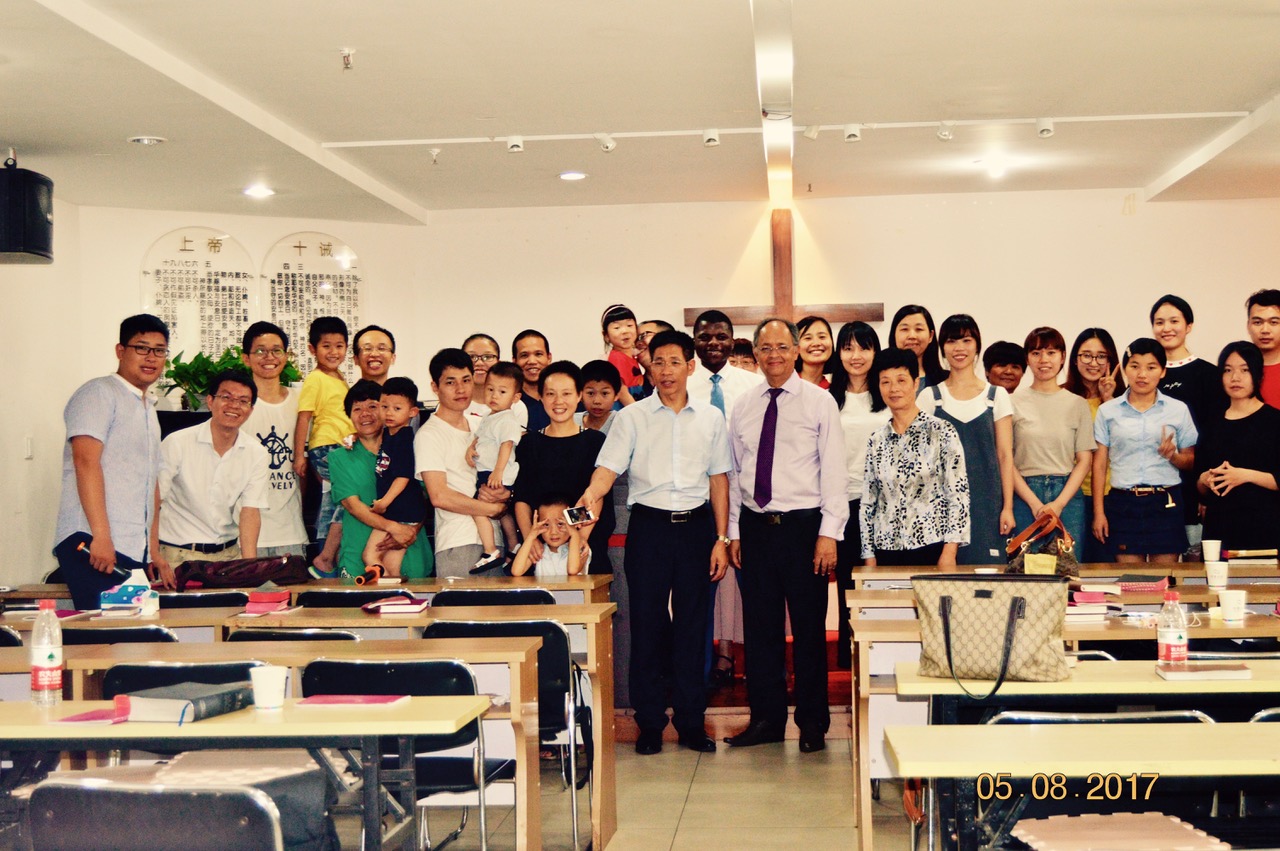 Two opportunities presented themselves to me recently to visit friends in the Philippines and China, for the very first time, as a British citizen.

My first destination was Davao city, the Philippines. Sabbath morning, as is my custom when I am abroad, I visited a nearby church. After Sabbath School, I was taken aback when it was announced that I was to preach. I hastily sent a prayer heavenward pleading for the Holy Spirit to step in, and take control. He did. My total reliance on Him paid off. With Bible in hand, no notes and no preparation, He helped me deliver a sermon on what it means to be a Seventh-day Adventist in an age where there is much confusion about our identity as a people, and we are losing a high percentage of our members. It was well received.

During the week, I had an hour’s long conversation with the Mission President of the Southern Philippines. He told me they are a rapidly growing Mission of 80,000 members. All pastors hold two evangelistic series annually. They are in charge of large districts with as many as 30 churches for one pastor. The Philippines is currently gearing itself up for the largest baptism in the history of Adventism. Numbers are expected to exceed 120,000.

Adventism in China is unique in that there is no official church organization in mainland PRC (People’s Republic of China). The work is facilitated, to a limited extent, from Hong Kong under Pastor Robert Folkenberg, Jr.’s leadership. Despite the lack of infrastructure, institutions, and organizational layers we are so accustomed to in other parts of the world, as if the whole church would fall apart if we didn’t have them, church growth in China is first and foremost the work of the Holy Spirit with the full participation of the priesthood of all believers. Women play a major role, in full equality with men, in every aspect and facet of local leadership church life.

As a Church, we are known to shun congregationalism since our organizational structure has served us well over the years. Adventist congregationalism is, however, a fait accompli in China. Case in point is the nine million plus population of the city of Hangzhou where I spent most of July and the first part of August this year (2017). I stayed in an Adventist home, I gave Bible studies, and I did much counselling and preached on two occasions in one of the three Adventist churches. They have no pastors. It’s all done and run by ordinary church members, including sermons that last one hour and twenty minutes. They have their own “elder” or leader. There is a vibrancy and buzz rarely seen in churches elsewhere. Members spend all day in church.

There are more children, youth, and young adults than there are older people. They have choirs. Tithes and offerings collected are spent locally. Church boards take care of all aspects of church life. Despite not following the official Church Manual they seem to be well-organized and growing. They buy or build their own church buildings.

Total membership will soon hit the half a million mark in the PRC. Refreshingly, Adventism in China knows nothing of the struggles faced by the world church over hot potato issues such as women’s ordination to pastoral work, authority wars, and tensions over LGBTQ members, etc. It is estimated there are about 2,000 ordained women pastors in the PRC. They don’t function according to General Conference policies, but rather as they believe the Holy Spirit is leading and moving in their midst. They operate outside the jurisdiction of the General Conference Working Policy. However, as is the case with Chinese culture, they are very respectful of church leadership. This is seen when the GC president and his entourage visit and are given the VIP treatment.

I continue contacts with one of the local leaders who preaches regularly. I send sermon materials with PowerPoints. I am also advising a young Adventist student who attends the local university. He plays a leading role among his peers and is eager to spread the Gospel where he is.

Claude Lombart writes from the village of Binfield, UK, where he is in active retirement. He holds emeritus credential from the BUC. Lombart has served in several countries in francophone West Africa, the Middle East, New Zealand, Scotland and England in leadership, departmental, teaching, pastoral, and counsellor roles. He is a regular contributor to several church papers and has recently published a book on successful relationships.