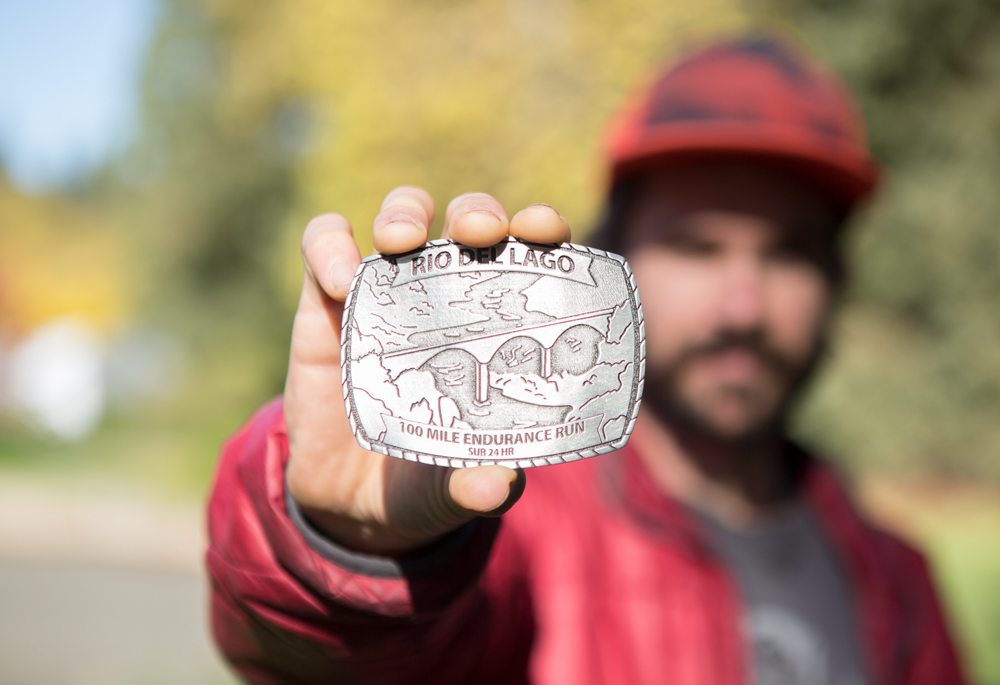 Pacific Union College Student Drew Macomber Wins 100 Mile Race. Drew Macomber, a senior fine arts major at Pacific Union College and an accomplished trail runner, won the 100-mile Rio Del Lago trail race. With a finishing time of 16:41:43, Macomber bested the second-place runner by over an hour. His time was the 7th fastest finishing time in the race’s 17-year history. It was Macomber’s first attempt at the 100-mile distance. Of his 17 results listed on the running website UltraSignup.com dating back to 2014, Macomber has won nine races, seven of them 50 kilometers (31 miles) or more in length. For more, including an interview with Macomber, see “PUC Student Drew Macomber Places First at Rio Del Lago 100 Mile Race.”

Oakwood University Will Host “Is This Thing On?” Oakwood University in Huntsville, Alabama, will host the second North American Division live forum, “Is This Thing On?” The initiative features a conversation between North American Division leaders Dan Jackson (president) and Alex Bryant (executive secretary) and students from Seventh-day Adventist colleges and universities, broadcast live on Facebook. The first “Let’s Talk” event took place on March 14, 2017 on the campus of Union College in Lincoln, Nebraska. NAD leaders created the series to facilitate two-way dialogue between the Seventh-day Adventist Church’s administrative leadership and its young adult members. The unscripted Q & A format allows students to ask NAD leadership about topics ranging from race to sexuality to gender discrimination and more. The event will take place on December 2, 2017, at 4 p.m. (CST). From the North American Division, “Young Adults on Oakwood University’s Campus to Dialogue with NAD Leaders at Second Event.”

Avondale Wants More for Its Athletes. After a comparatively poor showing at the 2017 Australian University Games, Avondale College of Higher Education will invest more money into its athletic programs in a bid to boost the Avondale Eagles sports teams. Avondale athlete Henry Fui was named to the Green and Gold best team list for the games, and his performance played a part in the decision to invest more in sport. Twenty-five students represented Avondale at the games hosted by the City of Gold Coast on September 24-29. The university entered teams in men’s rugby sevens, mixed beach volleyball, and men’s volleyball. Avondale finished a disappointing 26th on the per capita point score, up from 40th last year but far below Avondale’s 5th place in 2015. Avondale’s Student Life Services will look to improve Avondale’s results by choosing teams this year for next year’s Eastern University and Australian University Games, investing in more professional training and support services, and beginning training earlier. For more on this story, see “Avondale to get better at games,” from Avondale College.

La Sierra University Hosts TEDx: The Great Undone. On November 10, La Sierra University hosted The Great Undone, a TEDx event featuring nine experts on topics ranging from the discovery of new species to big data and analytics to “Friendtimacy.” TEDx is a program of local, self-organized events that bring people together to share a TED-like experience. TED is a nonprofit organization devoted to Ideas Worth Spreading that started as a four-day conference in California 30 years ago. TED hosts two annual TED Conferences featuring the world’s leading thinkers and doers who speak for 18 minutes or less. La Sierra’s event was held at the Tom and Vi Zapara Business School at La Sierra University. During three sessions, lectures from nine keynote speakers were interspersed with TED Talk videos. The event included a welcome from Rusty Bailey, Mayor of the City of Riverside, California. For more on the event, including videos of the nine presentations as they become available, see tedxlasierrauniversity.com and the hashtag #TheGreatUndone on social media.