The Faith of Abraham

The Faith of Abraham 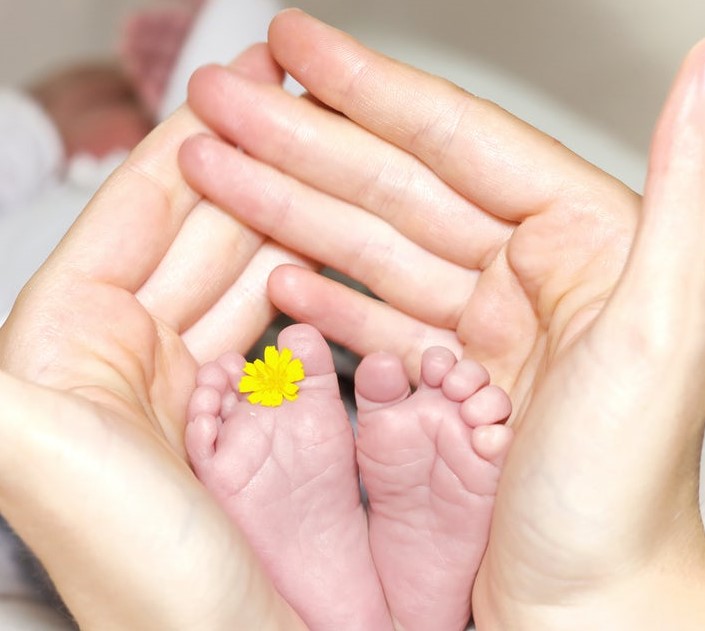 This week we are celebrating the five-hundredth Anniversary of the nailing of the 95 Theses by Martin Luther on the door of the church. The “reformation” of the Church grew out of Luther’s own personal experience and study of the sacred Scriptures which clearly had taught him that, “the just shall live by faith” (Rom. 1:17 NKJV) and not the earning of indulgences which many of the theses so roundly speak against.

For instance, Thesis 21 states, “Therefore, those preachers of indulgences err who say that, by the Pope's indulgence, a man may be exempt from all punishments, and be saved.” And quite amusingly Luther jabs at the Pope by saying later in Thesis 86, “Again: - Why does not the Pope build St. Peter's Minster with his own money - since his riches are now more ample than those of Crassus,—rather than with the money of poor Christians?”

Just as money could not absolve Christians of their sins in the sixteenth century, Paul argues that circumcision has nothing to do with justification for the believers in his day. Paul underlines his argument by clearly pointing out that Abram was declared “just” (Genesis 15:6) prior to his being circumcised in Genesis 17.

Paul tells us in this week’s lesson, “And he received the sign of circumcision, a seal of the righteousness that he had by faith while he was still uncircumcised. So then, he is the father of all who believe but have not been circumcised, in order that righteousness might be credited to them” (Romans 4:11). (Of course, this keen perception by Paul that Abraham was declared righteous before he was circumcised, would be in complete harmony with his missiological conviction that the Gentiles could be incorporated into the body of faith apart from being circumcised).

In fact, when Abraham circumcised himself and his household, it was in and of itself, a huge act of faith as brought out by the following modern parable.  Dr. Goldberg, a world-renowned obstetrician and baby doctor, was a little more than mystified as he sat across from the rather elderly couple that was before him. They seemed nice enough, but he just had to ask them whether they were sure they were in the right medical office. After all, the geriatric department that treats older people was just down the hall. No, no, the elderly gentleman assured him that he and his wife were in the right place.

The good doctor did not know quite where to begin but began by asking the woman, who was old enough to be his mother, if she had ever been pregnant before, had a miscarriage, or the like.  “No” the lady told him; she had never had even a hint that she had ever gotten pregnant. Dr. Goldberg rolled his eyes and thought that all his medical training and knowledge had not prepared him for this. He told the old couple that he would order some tests and would see them in a week.

The couple really got quite excited when the doctor greeted them with such enthusiasm the following week. He began by telling them that his search of the medical literature and their tests had provided no remedy for a woman who was old and past menopause to have a baby. The Bible, however, which was very reliable, had reported a 100 percent guaranteed cure, but they would need more than a little faith to carry through with the prescription.

The husband of the childless couple wanted to know what operation Dr. Goldberg was going to perform so his wife could get pregnant. “Oh,” the doctor said, “according to this ancient remedy you are the one who will have to get circumcised without any anesthetic as will all the males that work in your company. After you heal up in a month or two, your wife will be able to have a baby!”

They both look at the doctor with total astonishment, and it takes a moment for the husband to recover from the shock. But then with utter disbelief the old guy blurts out, “Please explain to me how in the world my getting circumcised will help my infertile wife get pregnant?” “Well, sir” the good doctor retorted, “some things you just have to take with a little faith.”

The Bible tells us: “And not being weak in faith, he did not consider his own body, already dead (since he was about a hundred years old), and the deadness of Sarah’s womb. He did not waver at the promise of God through unbelief, but was strengthened in faith, giving glory to God, and being fully convinced that what He had promised He was also able to perform” (Rom. 4:19-21).

The only reason Abraham went forward and performed the painful rite was that He factored God into the equation which “strengthened his faith.” Turning aside from the weakness of humanity, he had learned to trust in the Almighty strength of God. “Therefore, the promise comes by faith, so that it may be by grace and may be guaranteed to all Abraham’s offspring — not only to those who are of the law but also to those who are of the faith of Abraham. He is the father of us all” (Romans. 4:16).

Just as the Judaizers in Paul’s day could not be saved by circumcision, nor the believers in Luther’s day could be saved by indulgences, we must not allow any self-generated righteousness to interfere with our total dependence and the surrender of our wills to the One who loves us and knows best what is for our good. Let us celebrate the five-hundredth anniversary of the beginning of the German Reformation by nailing our own works of righteousness to the nearest door and live and rejoice in the righteousness that comes by faith alone.