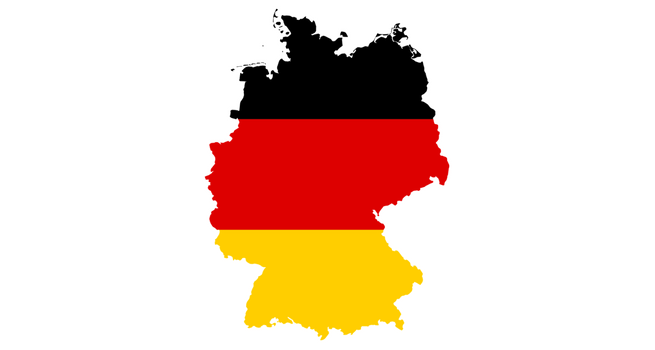 An English translation of the document, courtesy of Adventist Today and Alvin Masarira follows:

Procedures for Reconciliation and Adherence in Church Governance Phase II

The Executive Committee is made up of General Conference leaders, Division officers, all Union Conference Presidents and representatives of church pastors and lay people, based on a specific formula. In total there are about 340 members who have voice and vote.

The General Conference leadership placed the following document to the Executive Committee for a vote: 116-17G PROCEDURES FOR RECONCILIATION AND ADHERENCE IN CHURCH GOVERNANCE: PHASE II

The essence of the document was an administrative process for the world church leadership to ensure that Union Conferences operate in conformity with the world church leadership. That required that Union Conference presidents sign a document to commit themselves to work against any activities or initiatives in their territory that could negatively affect the unity of the church.

Comments from NGU and SGU

Our position to this document was already expressed in the open discussions of the General Conference Executive Committee. The following presents the essence of this position.

1. The document is controversial because it seeks to legitimise a significant restriction of the duties and rights of Union Conference Presidents (Ex Officio members of the Executive Committee). It is unacceptable that such an important document of 14 pages in the English language is simply placed in front of the Executive Committee during the meeting and read out loud from the podium. There was therefore no opportunity for an adequate and proper preparation, engagement, and discussion.

2. Although the members of the “Unity in Mission Oversight Committee” are known, it has not been clarified who the real authors of this document are. This question was raised during the Executive Committee meeting, but the General Conference President Ted Wilson could not give a definite answer. We consider this to be a non-transparent process which does not contribute to an atmosphere of trust.

1. Every organisation requires rules and policies to operate and the compliance with these rules ensures organisational unity. Our church has Working Policy (WP B95) that defines how we engage with critical actions and initiatives. The initiatives for such actions should come from the next higher organisation and in the case of Union Conferences, this would be the Division Executive Committee. It would be appropriate that this be done first before the matter is brought to the General Conference Executive Committee

2. Of greater importance is the fact that the church thrives on the spirit of mutual trust and partnership. Where there are differences in opinions, punitive administrative procedures should be applied as last resort. We however are observing a tendency at the General Conference to resolve conflicts using punitive demands and procedures.

3. In order to create a narrow and ill-defined understanding of unity, there is a restriction on diversity as well as on the freedom of conscience. We are opposed to such a process.

4. The document does not provide clear criteria to prove how church unity is threatened. We see the danger of arbitrariness since the criteria for assessing the dangers to unity are subjective and unclear.

5. As Presidents of Union Conferences, we are Ex officio members of the General Conference Executive Committee. We have serious concerns about any possible removal of our right to speak and vote and we will request our legal advisors to look into this matter.

In general, we view this document as an attempt to centralize the role of leadership in the world church and it makes no meaningful contribution towards a relationship of cooperation with the General Conference that is defined through mutual trust.

We believe there is need for a more open atmosphere in order to have free dialogue on these issues.

The original statement in German is included below: