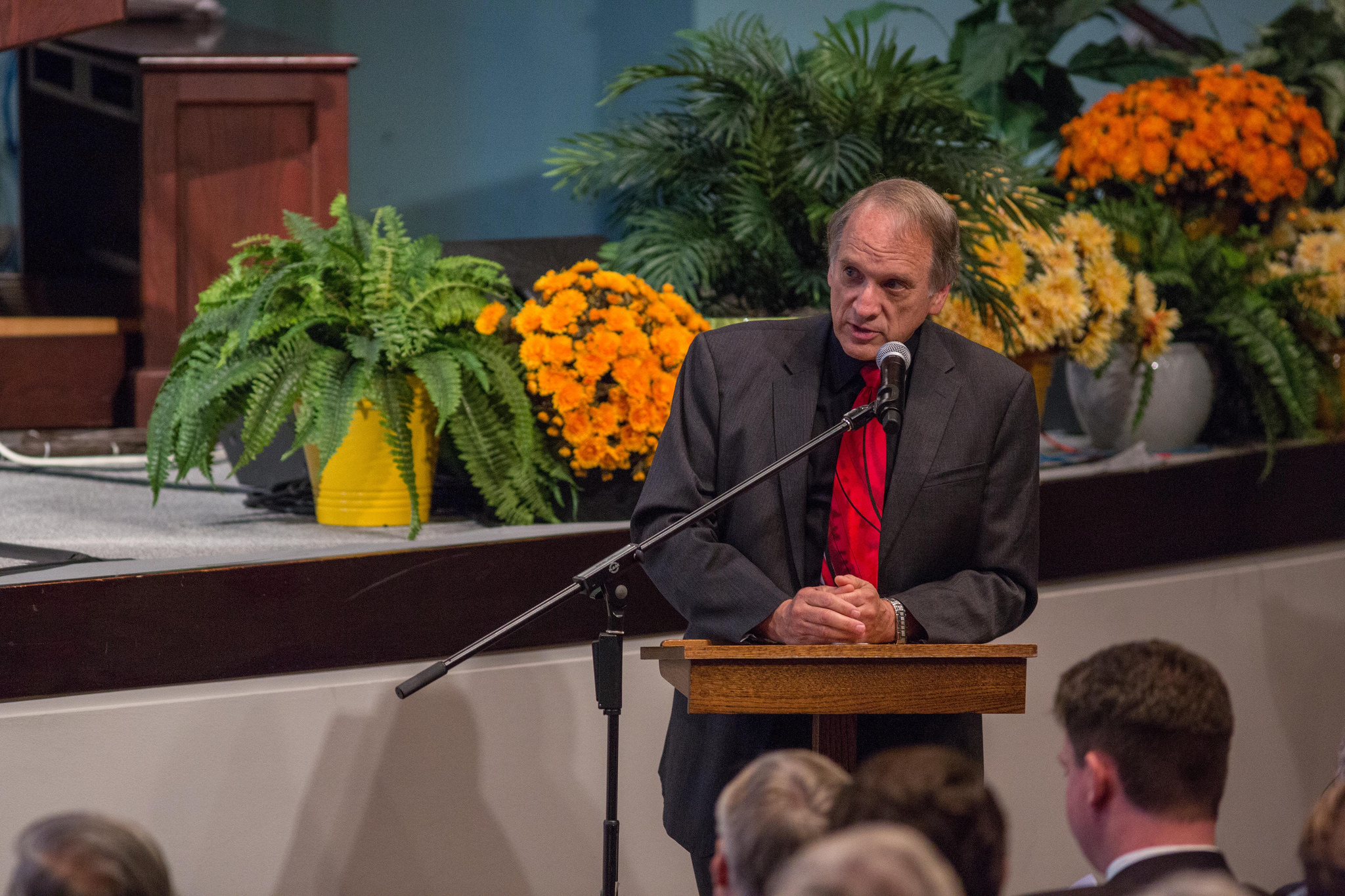 Thomas Lemon, general vice president of the General Conference of Seventh-day Adventists, has been removed as Chair of the Unity Oversight Committee.

The Committee, which was created last year following Annual Council 2016, had been tasked with reviewing the processes outlined in the 2016 Annual Council document “Unity in Mission: Procedures in Reconciliation” and monitoring and assisting divisions toward compliance with General Conference policies.

As Spectrum reported in January, Lemon, who is a former president of the Mid-America Union, was appointed chair of the 14-person committee. The full committee member list at that time was as follows:

Adventist Today spoke with Lemon earlier today who confirmed that “he and GC president Ted Wilson agreed together that the committee should have a new chairman.”

The official action voted at Annual Council 2016 was to follow five “steps of reconciliation with entities that appear to have overlooked or ignored the biblical principles as expressed in the Fundamental Beliefs, voted actions, or working policies of the Church” (Unity in Mission: Procedures in Reconciliation document, lines 38-40).

Those five steps were:

2. Establish a wider group to discuss the concern. This group is to include lay people, pastors, and administrators from the entity and the broader church.

4. Listen and pray more (executive officers of the next higher organization are to “again meet with the executive officers and the governing body of the entity concerned to urge and encourage them to reconsider).

5. Ask the General Conference Administrative Committee to recommend to the 2017 Annual Council procedural steps to be followed in the event that a resolution of the conflict is not achieved.

The Unity document spoke in general terms regarding compliance and did not mention women’s ordination specifically; however, the three church divisions Lemon met with throughout the past year were those deemed out of compliance regarding women’s ordination, specifically the North American Division, the Trans-European Division, and the Inter-European Division. The South Pacific Division had also requested a meeting, but due to scheduling conflicts, Lemon was unable to meet with their members. It should be noted that the 2016 auditing analysis from General Conference Auditing Service (GCAS) showed that 81% of church entities had instances of non-compliance with denominational policy during the past year.

Even though the five steps of reconciliation outlined in the 2016 Unity document were not completed, a 14-page document titled, “Procedures for Reconciliation and Adherence in Church Governance Phase II,” was brought to the floor of Annual Council 2017 last week.

As Bonnie Dwyer, Spectrum editor, reported in her summary of the day’s events:

Before the document was handed to the Executive Committee for review, Lemon provided committee members with a report from the Unity Oversight Committee, speaking favorably of his time spent with division leadership and stating,

As I listened [at these meetings], there was not one person who gave any hint of being in rebellion. Rebellion is an attitude before it is an action. I didn’t hear that anywhere—concern but not rebellion. I want to allay that fear. We are children of God and we are in this together. . . . I heard an understanding of mission and a commitment to mission that would warm your heart. Commitment to mission is very, very strong.

Lemon concluded his report by saying he “was given” the Phase II document on September 14 and took it to the Unity Oversight Committee on September 18, where it was discussed over a two-day period. It was then discussed by the General Conference and Division Officers (GCDO) Committee for “multiple days.”

The next day, on October 10, Outlook Magazine published an article by Thomas Lemon titled, “Toward an Understanding of Unity.” (Outlook is the official publication of the Mid-America Union where Lemon previously served as president.)

In the 35-page article, Lemon discusses both historical and current contexts for the Adventist Church’s discussion on unity, decision-making techniques, authority, and ordination. On page 32, Lemon states:

It is my assertion that the objection toward women’s ordination in the Seventh-day Adventist church is much more than some kind of alleged and/or apparent misogynistic thinking on the part of those who stand resolutely against women in leadership, despite the clear, obvious, and well understood lack of consensus within the biblical material. This resistance belies both a spiritual recalcitrance and a wooden understanding of the history of the church and its traditions, to say nothing of scriptural interpretation.

The ordination discussion at top leadership levels seems to be facilitating a dangerous drift toward centralization of authority, which inexorably leads quickly to authoritarianism. Perhaps it is this drift that gave rise to the fears for the church expressed by Ellen White when she said that the church may appear about to fall, but it will not. Whatever she meant with the statement, such language clearly signals a crisis for the church.

Now, a week later, Lemon has been removed as chair of the Unity Oversight Committee. There is no word yet on who will replace him and lead the Committee in the review and revision of “Procedures for Reconciliation and Adherence in Church Governance Phase II.”

An official statement from the GC was not yet available at the time of this writing.