Keisha McKenzie Outspoken: "We're in a Denomination that Rejects Us" 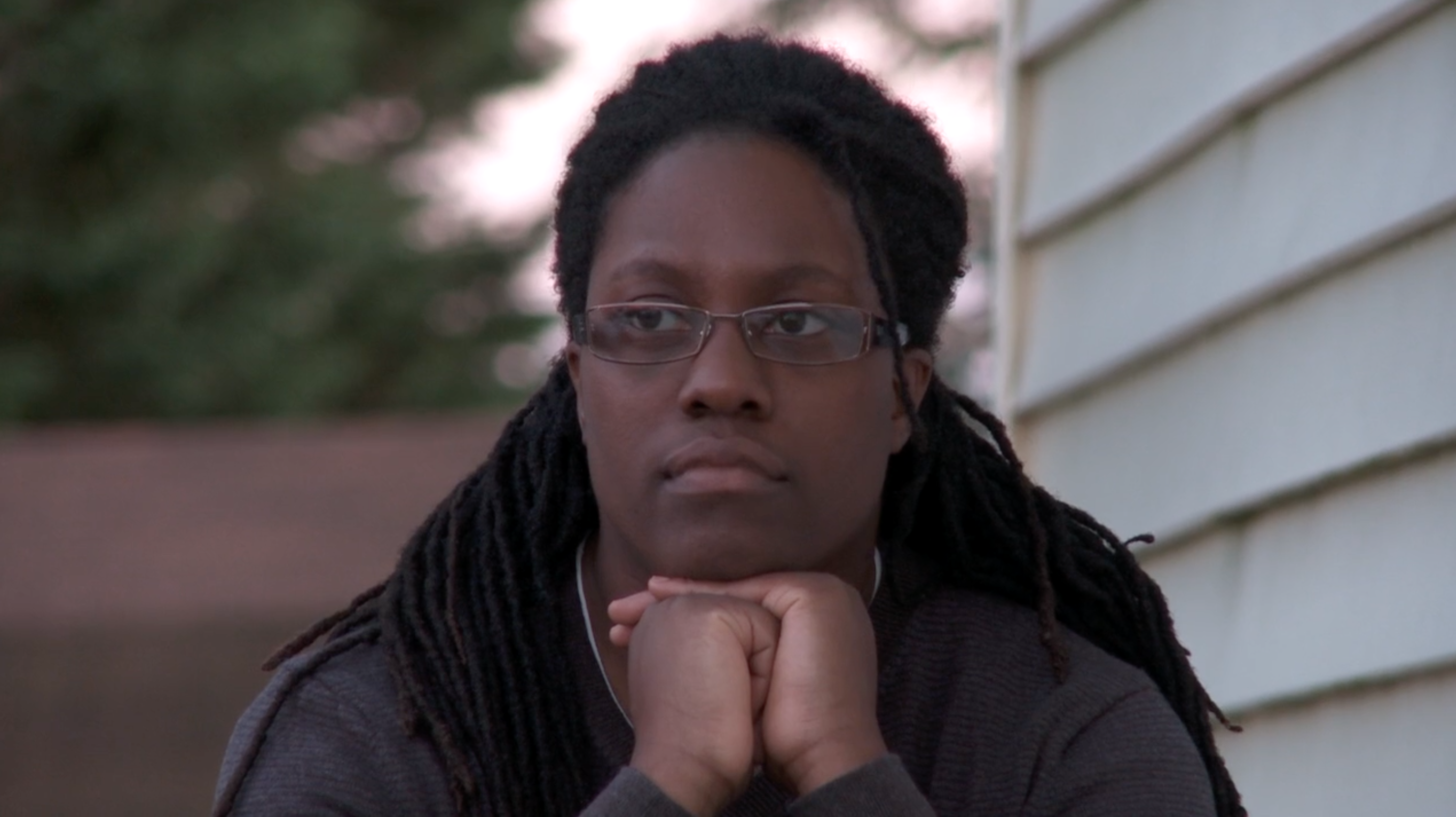 Keisha McKenzie grew up in Margaret Thatcher’s United Kingdom, a time and place where teaching was confined to heteronormativity, McKenzie recalls. She also grew up a Seventh-day Adventist, which added an additional layer of prohibition to non-heterosexualities. “I had no template growing up for anything other than that,” McKenzie says in the latest installment of the “Outspoken” video series, produced by Daneen Akers and Stephen Eyer.

McKenzie recounts experiencing “a lot of pushback” from her Jamaican family when she spoke to her family about her own bisexuality in her 20s.

“I learned that I could not rely on what I thought was a safe and nurturing community because, of course, small Adventist environments often have that sense of nourishment and nurture.”

That McKenzie’s “Outspoken” film arrives at a time when the General Conference of the Seventh-day Adventist Church has been mulling the ongoing possibility of imposing punishment for perceived non-compliance over ordaining women ministers seems somehow fitting. Her simultaneously softly-spoken and sharp indictments of a Church that stubbornly refuses to provide a nurturing environment for some of its own—whether divorcees, scientists, or LGBT+ members—seems accentuated by the Church’s protracted fight over the other “other,” women ministers.

“You can’t speak frankly about those distinctions, and you can’t work with them because people are afraid of difference,” McKenzie says.

The film takes us into her kitchen where food preparation becomes metaphor.

“I like preparation because you get to know your food this way. . . . There’s really no other way to know it,” she says. And then she pivots to church, asking how one can get to know people without being in touch (to say nothing of making policies “without any grounding in experience or fact”).

McKenzie points to a deep problem that affects Adventism at all levels. Policy makers seemingly have too easy a time setting the course for various subsets of the church without any meaningful contact with those stakeholders: policy about women ministers dictated primarily by men; policy about sexualities dictated by straight . . . men; programs aimed at young adults with little if any young adult representation.

But beyond that, there is the church’s rejection.

“We do know that we’re in a denomination that rejects us. It’s not something that you can not know,” McKenzie says.

Yet, she continues, perhaps remarkably, to be engaged and involved (Spectrum readers may recognize her from her many contributions). She attributes it in part to the sense of belonging that the faith community provides.

“Everybody needs their people, right? So I've never been a part of this philosophical subset who says we can go it alone.”

“We do need it, I think, wisdom and nourishment and laughter. And all those sorts of things just happen in community. Authenticity in community is hard work. It's not just something that just happens, and you can't force it. It sort of has to emerge from consistent interactions with different people over time. Congregational life, I feel like, is a long term project. And part of what makes the kind of engagement that I do with the church meaningful for me is the idea that maybe it's not going to turn out right in my lifetime. I don't know. But I can certainly push the needle to make it a little bit better for somebody else.”