Until It Happens To Me

Until It Happens To Me 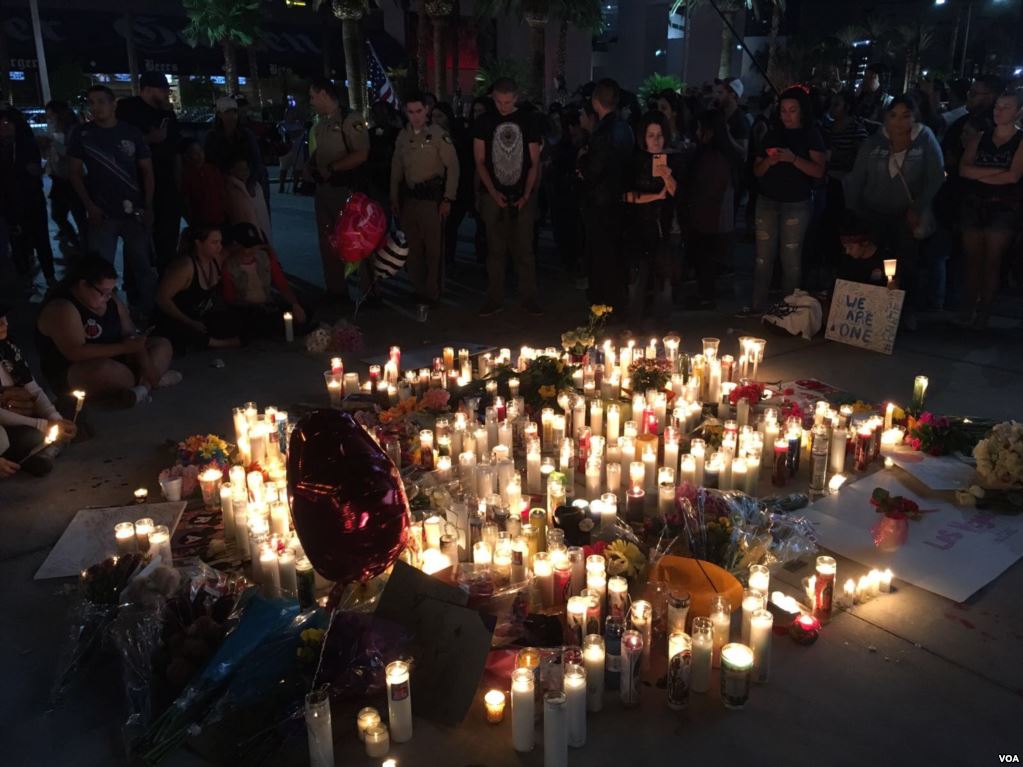 Caleb Keeter, guitarist for the Josh Abbott Band and lifelong advocate of gun ownership, performed at the Country Music Festival in Las Vegas, Nevada. In the late hours of October 1, 2017, this became the site of the largest mass shooting in modern U.S. history. The day after the murders, Keeter tweeted about his harrowing experience, "I’ve been a proponent of the 2nd amendment my entire life. Until the events of last night. I cannot express how wrong I was.” He continued, “My biggest regret is that I stubbornly didn’t realize it until my brothers on the road and myself were threatened by it.” Some criticized him for not recognizing the importance of this issue until he was personally affected. He accepted the critique “You are all absolutely correct. I saw this happening for years and did nothing. But I'd like to do what I can now.”

Empathy is a part of emotional maturity that develops unevenly. But it is a vital part of Christianity. The Lord emphasized the importance of being able to express compassion for others and act on their behalf. Since Jesus said it best, I encourage you to reread this passage of His own words. Yes, I know you’ve read it many times before. You’ve studied it and heard it preached and maybe taught it to others. But I invite you to contemplate the application of this passage in your own life today:

Jesus replied and said, “A man was going down from Jerusalem to Jericho, and fell among robbers, and they stripped him and beat him, and went away leaving him half dead. And by chance a priest was going down on that road, and when he saw him, he passed by on the other side. Likewise a Levite also, when he came to the place and saw him, passed by on the other side. But a Samaritan, who was on a journey, came upon him; and when he saw him, he felt compassion, and came to him and bandaged up his wounds, pouring oil and wine on them; and he put him on his own beast, and brought him to an inn and took care of him.  On the next day he took out two denarii and gave them to the innkeeper and said, ‘Take care of him; and whatever more you spend, when I return I will repay you.’ Which of these three do you think proved to be a neighbor to the man who fell into the robbers’ hands?” And he said, “The one who showed mercy toward him.” Then Jesus said to him, “Go and do the same.” (Luke 10:25-37 NASB)

Empathy has to be intentional. It is a bit easier to extend to people of our in-group. And everywhere around the world, there are examples of group divisions, whether defined by borders or skin color or class or accents or sects or something else. And, when someone has a different religion or cultural background or nationality, it can be easier to dismiss their needs. The Samaritan demonstrated compassion to someone who shared none of those labels with him. Reflecting on the actions of the Good Samaritan is highly appropriate at a time when we are tempted to turn our backs on people who are protesting against brutality committed against their people group, or families with a different language seeking refuge on our shores, or those of a different political persuasion recounting how policies will affect them. If we were being systematically subjected to violence, if we were fleeing from a war torn community, if our fundamental human rights were endangered and we were crying out—wouldn’t we want compassionate action by someone, somewhere? These things shouldn’t have to actually happen to us before we recognize that we should move to help others. If that is what we would want, then the words of Christ should motivate us, for we are called to love our neighbors as ourselves.