Adventism Splitting Is Not the Worst Thing! Graham Stacey’s Response to Chapter 10 in Where Are We Headed? by William Johnsson

Adventism Splitting Is Not the Worst Thing! Graham Stacey’s Response to Chapter 10 in Where Are We Headed? by William Johnsson 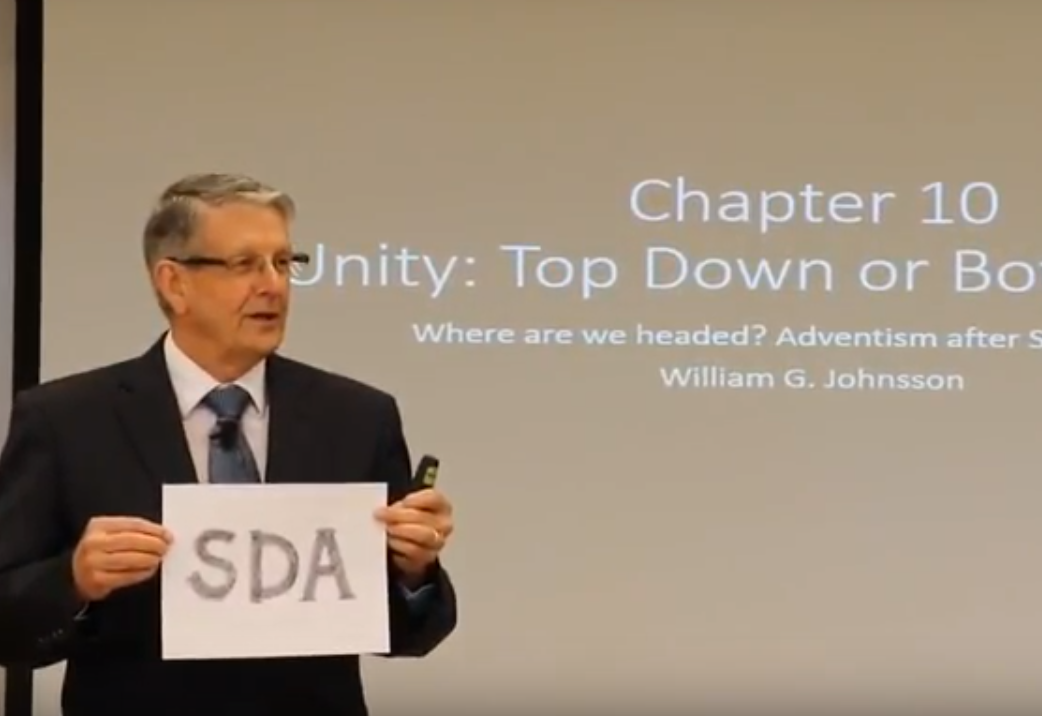 A number of conservative and progressive Adventist leaders are now trading places in their views about how bad it would be for the denomination to split over ordaining women. This crisscrossing of positions will make the October 5–11 General Conference Annual Council even more interesting than it was already going to be.

On the one hand, conservatives who have long been more than willing to turn the one denomination into two over this issue are beginning to have second thoughts. On the other hand, progressives are coming to think of a denominational parting of the ways as something not so disastrous after all.

Even if it has long been his own personal view, David Read’s article “How to Flip the Script on the Coming Split” is representative of a broader shift among conservatives. “A split over female ordination would be a catastrophe for conservatives and for the world church,” it begins. The article as a whole makes it clear that Read is more opposed to splitting over ordaining women than he is to splitting as such. He believes that conservatives will help their cause more and wound the church less if they force a split over LGBTQ issues instead because on this topic, even in North America, Adventists are not as evenly divided.

Graham Stacey’s September 2 response at the Roy Branson Legacy Sabbath School (RBLSS) in Loma Linda, California to Chapter 10 in William Johnsson’s Where Are We Headed? Adventism After San Antonio is an example of the change of thought and feeling among progressives. He made it clear that he does not want to see the denomination split over any issue and that he thinks that there is no more than a ten percent chance that it will split over this one. Yet, not even once did he say something that progressives have often said: that splitting the church over this issue would be an unthinkable disaster.

He allowed that this might happen; however, he also said that it would make little difference to his Christian life if it did. “My security, my assurance, my confidence is in Jesus Christ and not the denomination,” he stated. He went on to say that “some things would be even worse than splitting. These are disengagement, disenchantment, and removing ourselves from discussion.” Progressives all over the world are increasingly saying this sort of thing.

A minister, ethicist, and psychologist, Stacey is the Associate Dean for Student Affairs and Admissions at the Loma Linda University School of Dentistry. William Johnsson is a New Testament specialist who long served as the editor of the Adventist Review. The author of many articles and books, he previously served at Spicer Adventist University in India and Andrews University in the United States.

Stacey’s analysis of Adventism’s current situation drew upon the emphasis organizational theorist Gareth Morgan placed upon the basic metaphors or images that convey to itself and to others what the enterprise’s taken-for-granted beliefs and assumptions are. He reported eight of these: machine, brain, organism, culture, political system, psychic prison, flux, and instrument of domination. Although Stacey stipulated that Adventism displays all eight of these, as do all other organizations, he highlighted the informative value thinking of the denomination as a political system. He held that viewing it this way helps us to understand how it manages things, including its formal and informal power, control of resources, decision-making, knowledge and information, boundaries, collective meaning, and gender issues.

He concluded with a pointed reminder that everyday Adventists are responsible for the kind of leadership and policies the denomination has. If this were not so, it would have different ones. The responsibility for either continuing or changing these things rests with them and no one else.

The subsequent conversation focused on understanding Adventism as a political system. Stacey’s presentation is available below.

The members of RBLSS thank Adventist Forum and Spectrum, which are led by Charles Scriven, Bonnie Dwyer, and Alisa Williams, for this opportunity to share what they enjoy!

WATCH: Graham Stacey on Chapter 10 in "Where Are We Headed" by William G. Johnsson