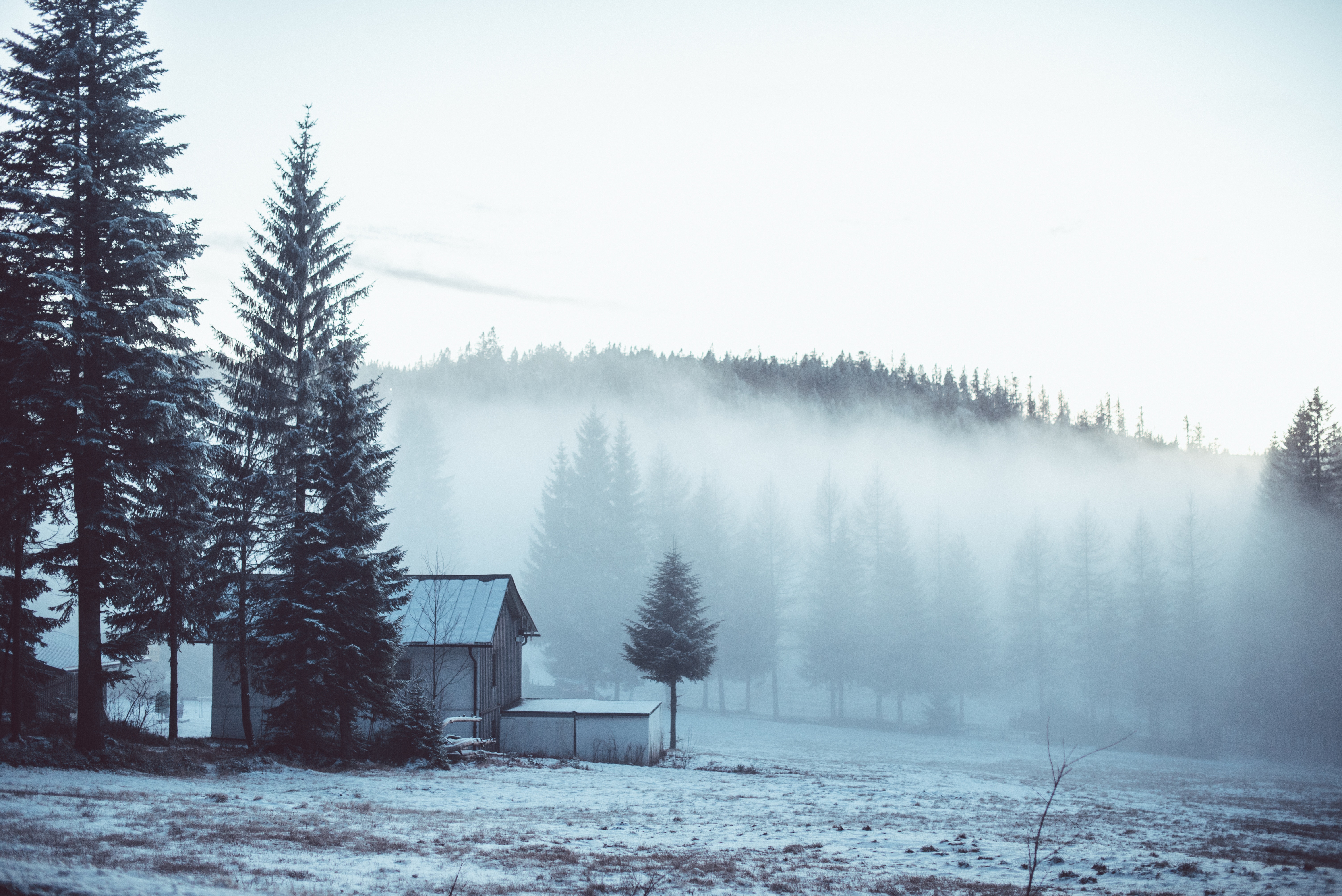 And you know it’s time to go
Through the sleet and driving snow
Across the fields of mourning
Light in the distance
–U2, A Sort of Homecoming

In the parable of the prodigal son, it’s the prodigal who gets all the glory. It’s an old story, played out across countless families, in every small town, to the tune of heartbreak in a million hearts. He’s the badass boy that all the girls want, the one who brushes off the worshipful without a sideways glance, who gets his ‘Vette with the money that’s coming to him and roars out of town for the city.

He’s every arrogant kid who struts into the stage-lights, full of himself and full of life, aching to make his mark by sheer force of need, daring himself farther up above the abyss like some flaming Icarus, until desire cracks full force into indifference and he plunges.

I could have told you so.

I’m the one who stayed behind, the older brother whose diligence was mistaken for acceptance. The one who was expected—not in so many words—to pick up the slack and obediently plow the fields until sunset every day. Now that he was gone there was an understanding that everything left would be mine when the time came. Until then, it was mine to lose; if I didn’t work, it there would be nothing left to claim.

In Rembrandt’s painting, “The Return of the Prodigal Son,” the elder brother stands alone, isolated in a pool of light, his stiff resolve drawing him up and into himself. He stands on a platform, the diagonal of which bisects the plane and separates him from his father and brother. Although only a single step forward would put him on the same level as his brother, we sense there is no power that could induce him to any movement except to withdraw further into the darkness behind him. The eldest son is all verticals; the father and the prodigal are rounded, bent toward each other at awkward angles, the one falling into the embrace of the other and both in light. On the elder brother’s face there is sorrow, hurt, and anger. This is the moment he has played out in his mind countless times; now that it is here he is mute and paralyzed.

I know what the people in the town thought of me. They would tell you that I was the resentful one, angry because my brother took off to live for song and women in a far city. In this version, I would have been long gone—even before him—if I had had the balls. But that’s not me.

The story has a life of its own now, and there is little I can do to change it in the minds of those who hear it. I am not a man of words. Even this is difficult to express, but I can only tell you honestly what I held in my heart all that time he was gone.

I loved my brother, and I knew why he left. I knew he would leave, and I knew there was nothing any of us could do to make his leaving seem right. He would take his leave, to put it quaintly. He would take it and run with it, and he didn’t give a damn if anyone got hurt in the taking. But frankly, there was nothing for him here, and if he could play out his talents on a larger stage, well, more power to him.

When I’m working in the fields, I’m always thinking. I’m thinking about Cain and Abel, Jacob and Esau, Castor and Pollux, James and John—the “Sons of Thunder,” as Jesus called them. What I do you might not call prayer, but I think of my brother, and I imagine him in his life. I hope for his safety at the very least, and I hope for the enlargement of his spirit.

He returned in winter. The days were bitter and short; it was all I could do to get the chores done in the daylight. That year we had more snow than usual and more days of flying sleet and slosh. I was up to the hills out back, seeing to the sheep, when I caught a glimpse of a figure stumping along the road to the house. As I strained to see through the rain and sleet, I saw the old man in his pea coat hobbling up the road. They met in the road, their figures melding together in the gathering dark, and they turned toward the house. By the time I was down the hill and coming through the upper pasture, all the lights were on in the house, and smoke was pouring from the chimney.

In Rainier Maria Rilke’s retelling of the story of the Prodigal Son, the young man returns home to the welcoming embrace of his family. They hover, hanging on his every word, their faces shining, laughter quick in their throats. He retreats to his childhood room, tired and pressed on every side.

In the morning, before light, he gets up, quietly steals out the back door, and runs across the frosted fields as the sun comes up. We know he will not stay; he is drowned in love and has no defenses against it. He feels himself to be disappearing and knows he will lose himself if he doesn’t leave.

His story came out over the days as we worked together in the fields and the barn. I didn’t press him for the details. I knew he couldn’t hold them back. Whatever my brother was feeling was written on his face, and there was little in his actions that winter that I could not have predicted. So when he came to me one night in the early spring, I knew he was leaving.

Now that our father has passed on, the farm is my responsibility. I could no more leave than my brother could stay. But I love the land; we each find our own level.

I’ll be here when he returns.