We Missed the Meeting 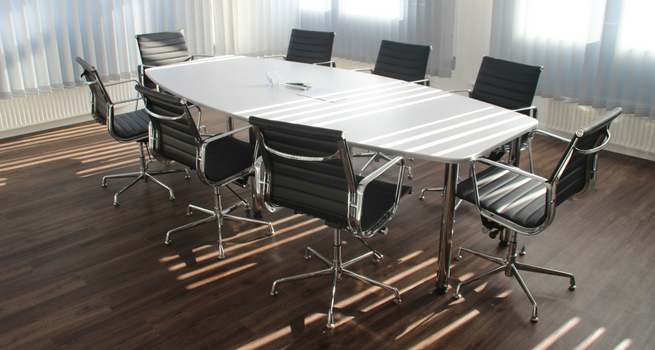 I hate missing meetings, and in my line of work if you do, it can end up costing you. Someone may volunteer you for something that you did not want to do. You get the worst assignments when you miss a meeting.

I feel like we as African Americans have missed the meeting—in fact, a few meetings. I felt that way on the morning of November 9, 2016. Donald Trump, against all the vast majority of polls and prognosticators’ predictions, was elected as the 45th President of the United States. One of the questions that was asked in the aftermath was how could so many people get it wrong?

The question for me was how could so many people have mislead others into thinking they were too repulsed by him to vote for him and still get in the voting booth and choose Trump. As a professed Christian, I was ashamed that 80% of White evangelicals voted for No. 45. Quite honestly, I felt betrayed. I felt like I had missed a meeting, one I was not invited to, one that other ethnic groups were not invited to, but one that affected us.

This overwhelming show of support for a man whose values are the complete opposite of the Christian ethic seemed coordinated. As a former regular listener to Christian Contemporary radio, I did not hear the call to galvanize support behind Trump. In fact, they were silent on it. I missed the push to get the Donald in office. But I wonder if there was a planned push and we just did not hear about it. (By the way, the lack of outcry on said Christian radio after his election convinced me to stop listening to that station.)

On Saturday, thousands of White supremacists (What is a nationalist? . . . Call it what it is.), descended on Charlottesville, Virginia, to defend their race against power being taken away. In their misguided universe, somehow they are being robbed of their birthright when people call for equality. The vile rhetoric, hateful speech, and racially charged symbols were prevalent all throughout the crowd.

But the crowd was not predominantly from Charlottesville. They were from all over, far and wide. Makes you wonder who is planning all this and when and where was the meeting? Feels like people like me are missing the meeting again.

Maybe there are just some tables that we will not get invited to. Maybe we can sit around the ones where our support and our funds are needed. Maybe we are not big enough or worthy enough to get invited to the table of equality. I sure do hate missing these meetings. Maybe one day we will get invited.

Kymone Hinds and his family live in Memphis, TN.  He pastors two churches: Overton Park SDA and Journey Fellowship. His first book, This is chURch, is available now on Amazon or on his website. You can connect with Kymone via twitter (@kymonehinds) or on his website at kymonehinds.com.