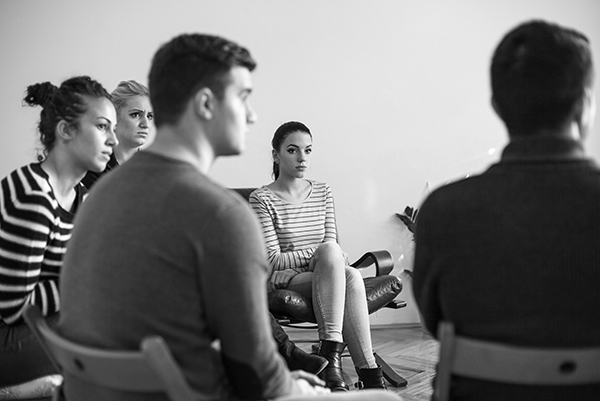 Loma Linda University Starts LGBTQ Support Group. Loma Linda University Health’s Diversity Council has started a support group for LGBTQ students and employees. The group met for the first time on July 27 and will meet the fourth Thursday of each month. Jana Boyd, director of the Employee & Student Assistance Program, said the group was created “to help people who may be experiencing challenges with family relationships or work environments.”

Study: Adventist Students Have Better BMIs Than Peers. A study conducted by the Seventh-day Adventist Church in the South Pacific shows that Australian adolescents who attend Adventist schools have body mass indexes between 5% and 18% lower than those in other Australian schools. The study will be published next month in the Journal of School Health. The study suggests a link between Adventist emphasis on holistic health and body mass. There was no discernable difference between vegetarians and non-vegetarians who attended Adventist schools. For more, see “Adventist Schools Get Health Tick.”

Oakwood University Names Cheri Wilson Advancement Director. Oakwood University announced the hiring of Cheri Wilson as Executive Director for Advancement and development. Wilson follows Kisha R. Norris, who served the Advancement department for the past five years and who leaves to pursue a PhD. Wilson will be tasked with overseeing capital projects funding the university’s Health and Wellness Center, the complete renovation of Peterson Hall, the building of Oakwood’s endowment, and more.

Southwestern Celebrates 20,000th Dino Bone Discovery. Southwestern Adventist University held its annual dinosaur dig in Northeastern Wyoming during the month of June. During the dig, led by SWAU research professor Arthur Chadwick and other professors from Southwestern, Loma Linda University, and Southern Adventist University, eleven-year-old Drake Smith of Burleson, Texas found the 20,000th officially documented dinosaur bone. “I was just so excited to find a bone that was a cool find, and it was the first one I dug up myself,” said Smith. “Then, I heard it was the 20,000th bone and I was super excited. I was really glad my dad was there and I got to help him with the dinosaurs.” For more, see “Southwestern Celebrates Milestone at Dinosaur Research Project Dig.”