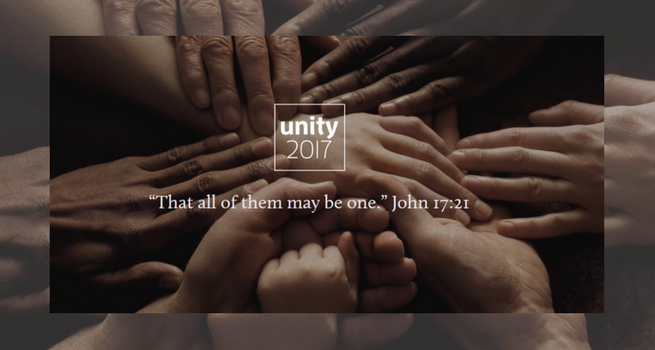 Which came first in Adventism, discussion of women’s ordination or discussion of unity? All three words seemingly have been worn out in the conversations about them, particularly in the last ten years, but really since the beginnings of the church in the 1860s. Does the conversation change depending on whether or not you are in a division conference office, or a union, or a local conference office?

This weekend, eighty Seventh-day Adventist leaders have gathered at the London Crowne Plaza Hotel Heathrow, “enthused by God’s Spirit” to discuss “church structure, authority, unity, and liberty of conscience.” Not surprisingly, union conference officials comprise the largest group with over two dozen union officials from North America, South Pacific, Trans European, and Euro-Africa Divisions. It is union conference officials who organized the meeting in response to the actions taken by the General Conference Executive Committee in October 2016. At that time, the Executive Committee discussed how to respond to what it considered union positions “out of compliance” with General Conference actions over women’s ordination.

But there are also several conference-level administrators in attendance in London, as well as eight pastors, including one woman pastor, and a dozen academics from Avondale, Friedensau, Washington Adventist University, and Walla Walla University. While academics from both Newbold College and Andrews University were among those originally scheduled to address the Unity Conference, personnel from both institutions pulled out based on pressure from their church-sponsoring agency. Andrews is a General Conference institution and Newbold is a Trans-European Division sponsored school.

Barry Oliver, the retired president of the South Pacific Division, will give the opening address on Thursday morning. Oliver is considered an authority on church structure. He wrote his doctoral dissertation on the topic. He will be followed by historian George Knight, whose book Organizing to Beat the Devil, traces the history of church organization in engaging fashion. Both papers will be followed by some discussion. The organizers have emphasized this as a time for conversation, noting that often when church officials gather in Silver Spring it seems that voting is the sole purpose of their time together. Here there will be discussion among those present about the need for conversation between the various layers of the church structure.

Reports of the conversation will be posted here throughout the weekend with links to the papers presented. The next journal issue of Spectrum will be a historic one that will include all of the papers from the conference.