When I Fell in Love Outside of Adventism

When I Fell in Love Outside of Adventism 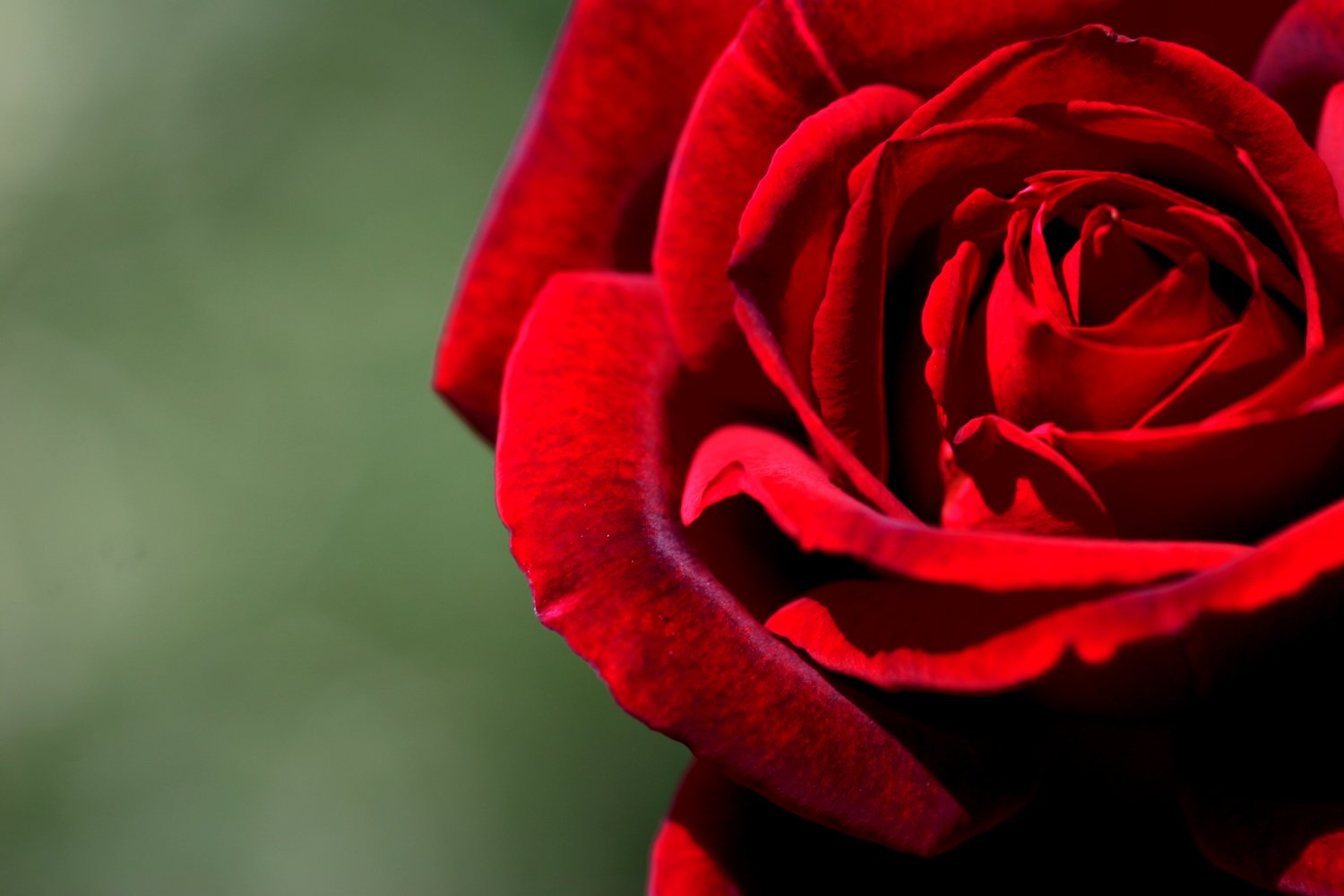 Growing up as a Seventh-day Adventist, I knew my parents wanted two things from me: to become a doctor and to marry an Adventist doctor. Personally, I thought it would be easy to marry someone of the same faith since I have attended Adventist schools all my life. As it turned out, my parents did not get either of their wishes since I’m an English and Communications major, and I am dating an ex-Catholic pre-med student. In a way, I guess they got half their wish.

For most people with a religion or belief, it is a little taboo to date/marry someone outside of that belief. What if he tries to convert you? Why are you dating him when you’re completely different from each other? These are just some of the questions I’ve been asked about my relationship. As I’ve come to know the person I love, I’ve realized three things I believe to be true in all inter-religious relationships:

1. Your partner’s parents and your parents will either care that you’re dating someone of a different religion—or they won’t. I remember when I told my mother I was seeing someone. One of the first things she asked me was whether he was Seventh-day Adventist or not. When she found out he wasn’t, she was immediately skeptical of him and disliked that I was spending so much time with him. Not until after she met him did she start warming up to him. My partner’s parents, on the other hand, didn’t care at all.

2. People will assume that you’ve changed for your partner. What some people don’t understand is that there is a huge difference between changing because of someone and changing for someone. There is this unspoken rule that tells us that changing for a romantic partner is a big no-no. And if there’s a slight shift in the foundation of your beliefs, it is an instant red flag for your relationship.

I think what my parents were most worried about was whether or not my partner would convert me to his religion. Any change that happened at all in my beliefs resulted in an avalanche of questions. So the moment I decided that women have the right to make a choice on whether they wanted to keep their unborn baby or not, some of my family and friends from church blamed my relationship.

But, what they didn’t understand was that I wasn't changing for my partner because I wanted to make him like me more. I had changed because of him. The long walks and talks weren’t for nothing. It was in our conversations where we challenged and tested each other with questions that helped both of us grow our ideals. It was in our connection where we ironed out the wrinkles we had in the foundations of our beliefs.

3. While both people in the relations may have their differences, they’re both still human. I was going through a time in my life where I was questioning everything. I wasn’t sure if I was studying the right thing, doing the right thing, or making the right choices. I started questioning my relationship because of our differences in belief. It was during time in nature when the answer came to me. We were star-gazing at a nearby park, talking about life, and I asked him a question:

“What is something you’ll never stop doing?”

After a moment of thinking, he responded, “I’ll never stop believing in God.”

That’s when I knew that humans are more alike than different. What brought us together was not the details but the big picture. My belief in Adventism was not all of me. It’s a part of me, just like my politics and my likes and dislikes.

I know people still doubt the quality of an inter-religious relationship. Many may say that being with someone outside of Adventism is like being unequally yoked. But, as I think about our partnership, I know that we pull together.

Ashli-Jane Benggon is a current English and Communications major at La Sierra University.