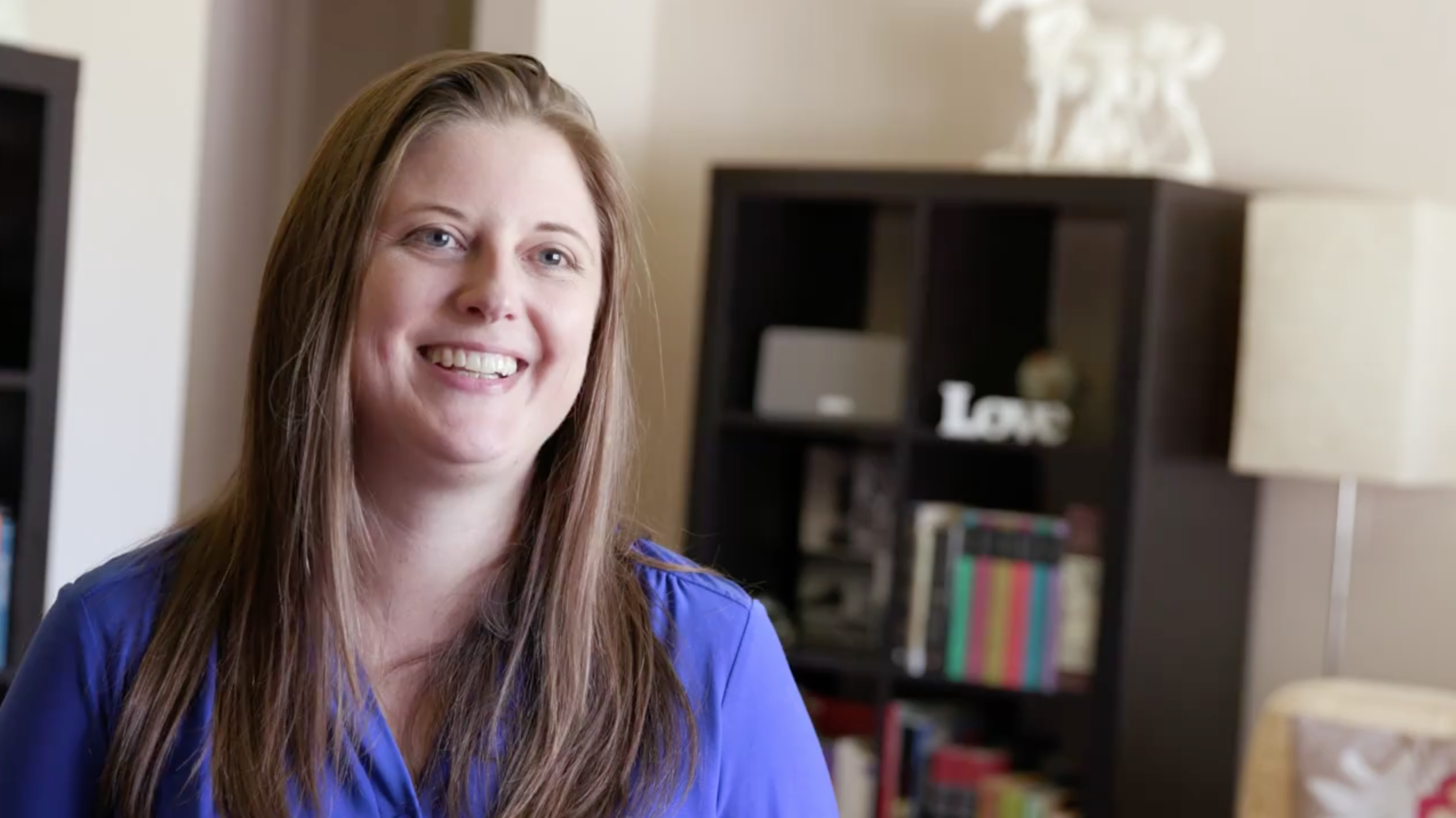 A couple of days ago a friend of mine posted on Facebook a quotation from Kurt Vonnegut that was critical of Christianity.1 In response, someone pointed out that Vonnegut was an atheist and questioned whether we should be seeking knowledge or enlightenment from him (I assume because he was an atheist although that was not explicitly stated). Now my friend has friends from all over the religio-political spectrum, so I tend to avoid commenting because I don’t have as much time for Facebook debates as I did in my younger days. On this occasion though, I could not help myself. I asked, “If what he is saying is accurate, does his being an atheist disqualify him from being heard? Has God ever spoken through someone who was not amongst His chosen people?”

It is true that we have a tendency to attempt to discredit the messenger instead of the message. Anecdotally, I have found that this often occurs when we either can’t, or don’t, feel confident in our ability to intellectually undermine the message itself.2 We do this in almost every walk of life. Someone’s political analysis is flawed because she is a liberal or a conservative. Someone’s sociopolitical analysis is unreliable because of race or gender. As I thought about this person’s comment, I was reminded of the fact that even one who would become Jesus’s disciple was initially reluctant to believe in Jesus because he was a Nazarene.3 For some reason, the labels (and the labeling) allow us to look past what can best be described as cognitive dissonance presented by the messenger’s cogent critique.

These thoughts came to me again as I watched Alicia Johnston’s important coming out video for the second time this week. I normally would be afraid for any person taking such a public stance on such a controversial issue in this way. And I fully admit that those feelings still reside in me as unreasonable as they may be.4 While that fear seems unjustified, I think I am fully justified in being fearful how labeling will affect the power of her very important message and the cogent critique she raises.

Johnston raises important questions, coming from her history, that it is important for the church to wrestle with if we are ever going to meaningfully address the LGBT community that already exists among us. It should bother us that members of the LGBT community see a God in us that is far from loving and kind. It should bother us that our words and actions lead people to depression as opposed to away from it. It should bother us that theological questions about the moral propriety of same-sex relationships are decided by people for whom the question is long-settled before they entertain any of the arguments.5 These are important questions, and they should not be dismissed simply because we don’t agree with the life choices of the person who raises them. If she’s wrong, then we should be able to address whatever errors exist in her thinking without treating her identity as a pejorative. If she’s right, then who she is cannot be more important than doing the work of improving ourselves based on the flaws she brings to light.

1-- Not that it matters, but my friend is Adventist. For the curious, here is the quote – “For some reason, the most vocal Christians among us never mention the Beatitudes (Matthew 5). But, often with tears in their eyes, the demand that the Ten Commandments be posted in public buildings. And of course, that's Moses, not Jesus. I haven't heard one of them demand that the Sermon on the Mount, the Beatitudes, be posted anywhere.
"Blessed are the merciful" in a courtroom? "Blessed are the peacemakers" in the Pentagon? Give me a break!”

2
-- For those who are curious, yes I do believe that Vonnegut’s statement has value, although it is not above reproach.

4
-- I describe these feelings as unreasonable strictly because I don’t know Pastor Johnston and I feel like there is a certain amount of unearned paternalism in that type of pseudo-empathetic fear, as well-intentioned as I might feel. I am sure that Pastor Johnston is well able to take care of herself.

5
-- First let me say that it makes me very uncomfortable to even reduce people's lives to the phrase “theological question.” But to explicate further – it is problematic, as Johnston states, that the only way you can truly join the theological discussion about the LGBT community in Adventism is if you have proven that you do not challenge the longstanding Adventist position on the question. I have experienced this firsthand, only being allowed to argue for secular same-sex marriage in a public Adventist forum because my work did not challenge the Adventist theology on the question. Even then, I was allowed to speak but then quickly marginalized.