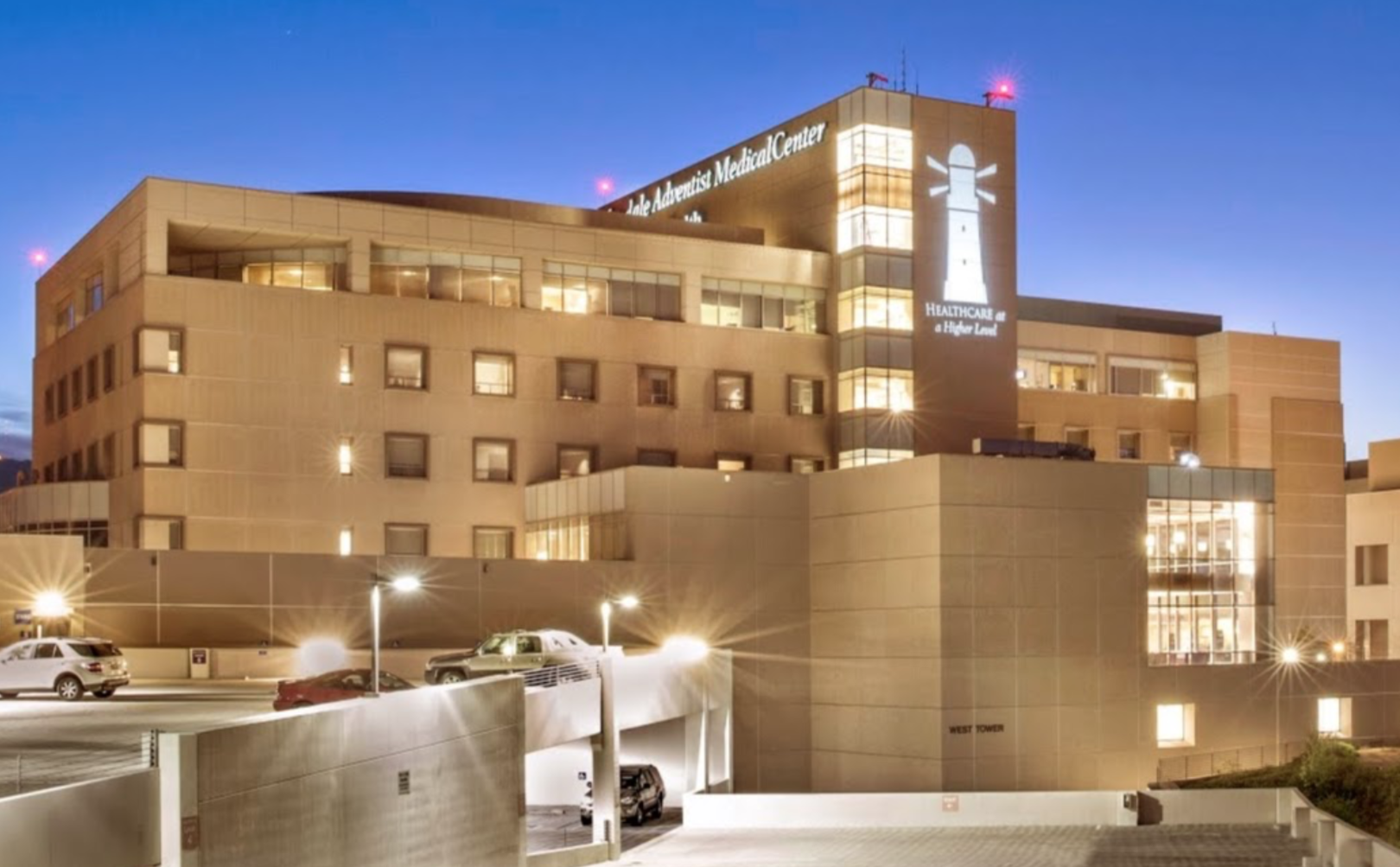 Glendale Adventist has another reason for optimism: for the fifth year running, the Leapfrog Group has given Glendale a Hospital Safety Grade A rating for spring 2017. Glendale is one of 823 hospitals nationwide to receive the distinction from the Washington, D.C.-based organization. Other area hospitals fared worse in the Leapfrog Group’s survey. From LA Times, “Glendale Adventist receives an ‘A’ while other area hospitals don’t fare as well in national safety survey.”