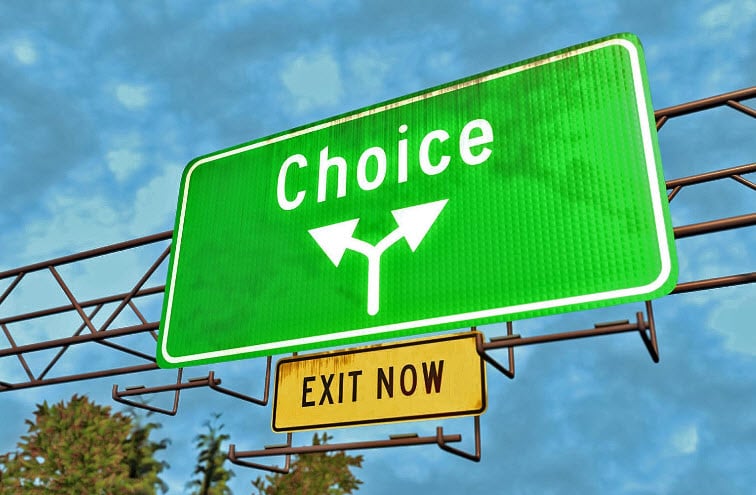 Recently, an evangelical Christian organization called “The Truth Project” released a film in the U.S. titled Is Genesis History? It had a one-night screening on February 23rd, in various theaters around the country, with a few follow-up showings more recently. The film, which the developers labeled as a documentary, claims that it “shines new light on our origins, providing a positive case for creation in six normal days, a real Adam and Eve, a global flood, and a tower of Babel.”

Its claim to be a documentary would be disputed by virtually all scientists working in the relevant fields1, but the science community is not the target audience. It is intended to help persuade Christians to affirm Young Earth Creationism (YEC), which the film's developers likely believe is the only correct way to understand Genesis.

This column, however, will not consider whether or not YEC is true. I have another, more fundamental concern—the way in which YEC is often positioned against the alternatives. And “The Truth Project” exemplifies the problem I see; thus, it will be used as an illustration. But they are by no means the only YEC organization to make this argumentative move.

On this organization's website an “e-book” is made available to interested readers2. This document is subtitled “Preparing Audiences for This Extraordinary Documentary. Recommended Age: Middle School and Up.” Among other things, it provides an overview and organizational structure for the film. Page 12 of this document is titled: “Two Competing Views, One Compelling Truth.” In the right-hand column of the page are two quotes by a Dr. Paul Nelson, where the two positions are stated. The first is labeled “Historical Genesis Paradigm,” and the quote says:

“Everything starts with a divine mind, a creator, an intelligence that plans and superintends and brings into existence reality. Events are happening on a much more recent timescale. The universe, the solar system, our planet, life itself, all of that begins fully formed as a functioning system.”

The second quote is labeled “Conventional Paradigm,” and it says:

“In the conventional paradigm you’ve got deep time, 13.7 billion years along which this gradual process beginning with primal simplicity ending in what we see today. All the complexity in life has to be built bottom up by strictly physical processes where no mind, no creator, no design is present.”

This construct, I claim, constitutes a fallacy known as a False Dilemma.

So, first—for those unfamiliar with this fallacy—here is its definition:

“The false dilemma is a fallacy of oversimplification that offers a limited number of options (usually two) when in reality more options are available. Also known as the either-or fallacy, the fallacy of the excluded middle, and the black-and-white fallacy. Either-or arguments are fallacious because they tend to reduce complex issues to simplistic choices.”3

The problems with these two definitions begin with the title of the first one: “Historical Genesis Paradigm.”  This is a position taken by YEC and certainly widely held by conservative evangelical or fundamentalist Christians. But to claim that it is Historical Genesis ignores all different theistic viewpoints about what constitutes correct creation history. And a very large number of people who believe in God also believe in deep time. Dr. Nelson has equated the idea of “a much more recent timescale” with “Historical Genesis.” Now it is the traditional Christian understanding, held throughout much of church history. But it should not be portrayed as if it is, at present, the only Christian view.

Secondly, the “Conventional Paradigm” is defined including “strictly physical processes where no mind, no creator, no design is present.” This falsely makes every alternative to YEC—atheistic. And, for example, the view known as Theistic Evolution (TE) involves both a creator and deep time—thus is a different and unmentioned alternative. It is not relevant whether you, the reader, think Theistic Evolution is true or even coherent (probably most SDAs have a very negative opinion of TE). My point is that “The Truth Project” has, via these positions, inappropriately collapsed all theistic options into YEC, and everything else into atheism. It is a clear example—so say I—of the fallacious False Dilemma.

Well, so what? Even if you concede my point, does it matter? Obviously, I think it does. But I need to explain why.

One of the usually unspoken Adventist core values, I think, is that we are truth seekers. The “come out of Babylon” invitation many Adventists identify with has the implicit premise that we should come out because we have found truth with Adventism, and the “coming out” is a move away from error. If so, it is hardly a truth-affirming stance to reduce this important investigation to only two choices among many.

1There are, of course, people with relevant scientific degrees who believe in YEC, and some of them work for organizations that promote this view. However, compared with the total number of scientists in these fields, the YEC numbers are miniscule.

2This 29 page PDF file is not directly available online, but you can get it via email if you sign up using the web form found here.

3Taken arbitrarily from: https://www.thoughtco.com/what-is-a-false-dilemma-1690851, but the same basic definition can be found at many web locations.