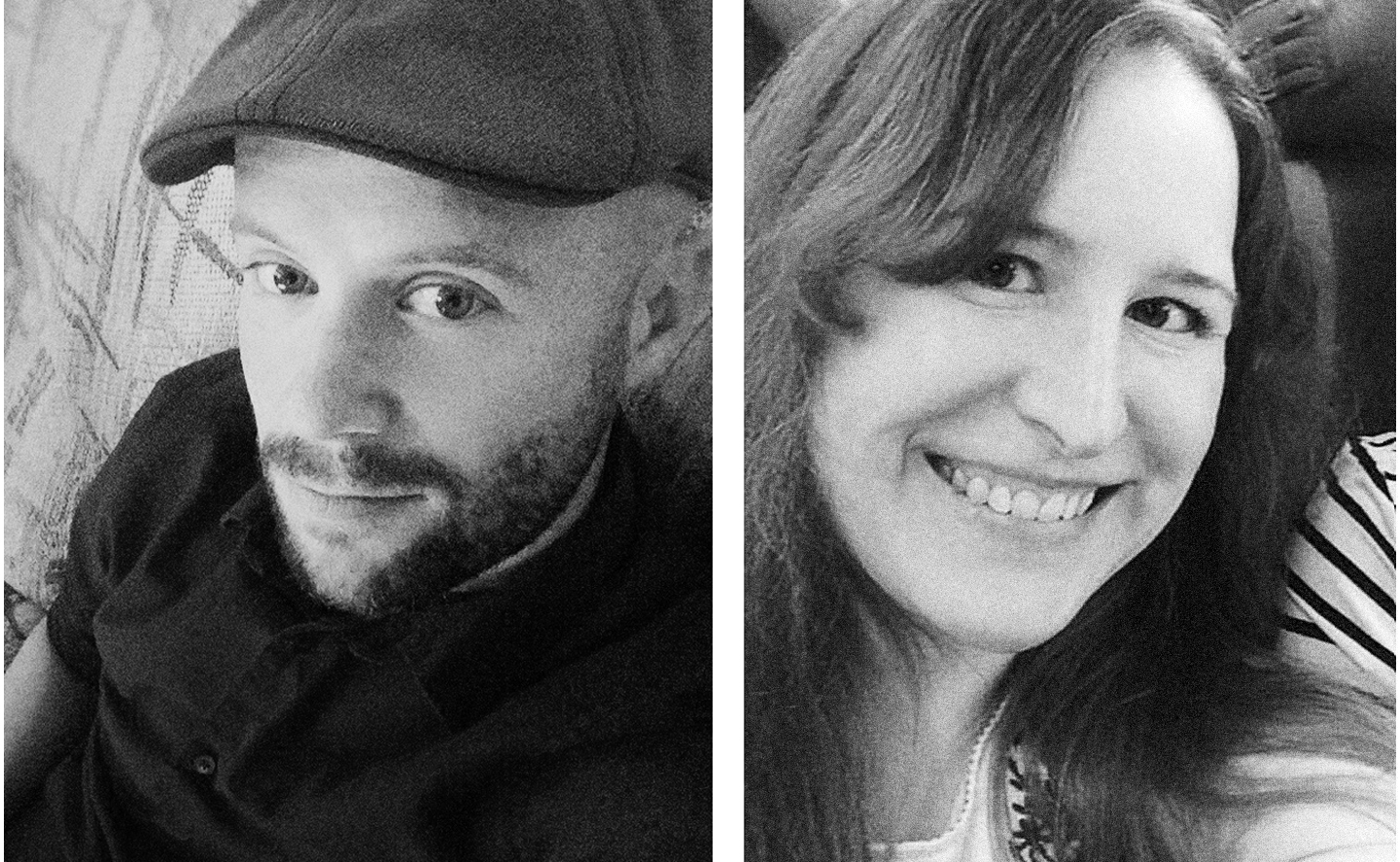 On Wednesday March 1, Alisa Williams assumes the role of managing editor of the Spectrummagazine.org website, replacing Jared Wright who requested a part-time reporting position to allow for more time with his family.

Wright was named managing editor in 2014, the first person to hold the position. Previously, he had served as a pastor in the Southeastern California Conference. One of his first decisions was to convert the blog section of the website to a news section. Then came the task of preparing coverage of the 2015 General Conference Session in San Antonio, Texas, where the Spectrum Twitter feed took off, giving followers a minute-by-minute take on the Session events. The website audience has grown significantly under his direction as he expanded the use of social media. By breaking several significant stories from South Africa and Argentina, he has also helped to increase the international news coverage on the site.

Alisa Williams brings a strong background in writing, editing, and management to her new full-time position as Spectrum’s managing editor. She has served since January, 2015 as Spectrum’s Spirituality Section Editor. Williams has also overseen annual giving campaigns at Saint Mary's College and at Andrews University before that.

“I’ve learned so much from Jared during my two years as editor of Spectrum’s Spirituality Section,” Williams said. “I’m excited for the opportunity to step into the role of managing editor and honored to contribute to the important work of independent Adventist journalism.”

Wright explains his request for a part-time position saying, “One of the hardest parts of this job, speaking as a relatively new dad, has been the time away from home covering events like Annual Council and Year-end Meetings. So I’m very grateful that Spectrum has been able to accommodate my request to do something that will allow me to continue reporting and to be  more present with my family.”

In praise of Williams as his successor, Wright wrote in a social-media post announcing the change, “It seems as though this particular moment in history calls for strong, independent journalism like never before, and I'm pleased to say that Spectrum has never been better equipped to answer that call than it is now.”