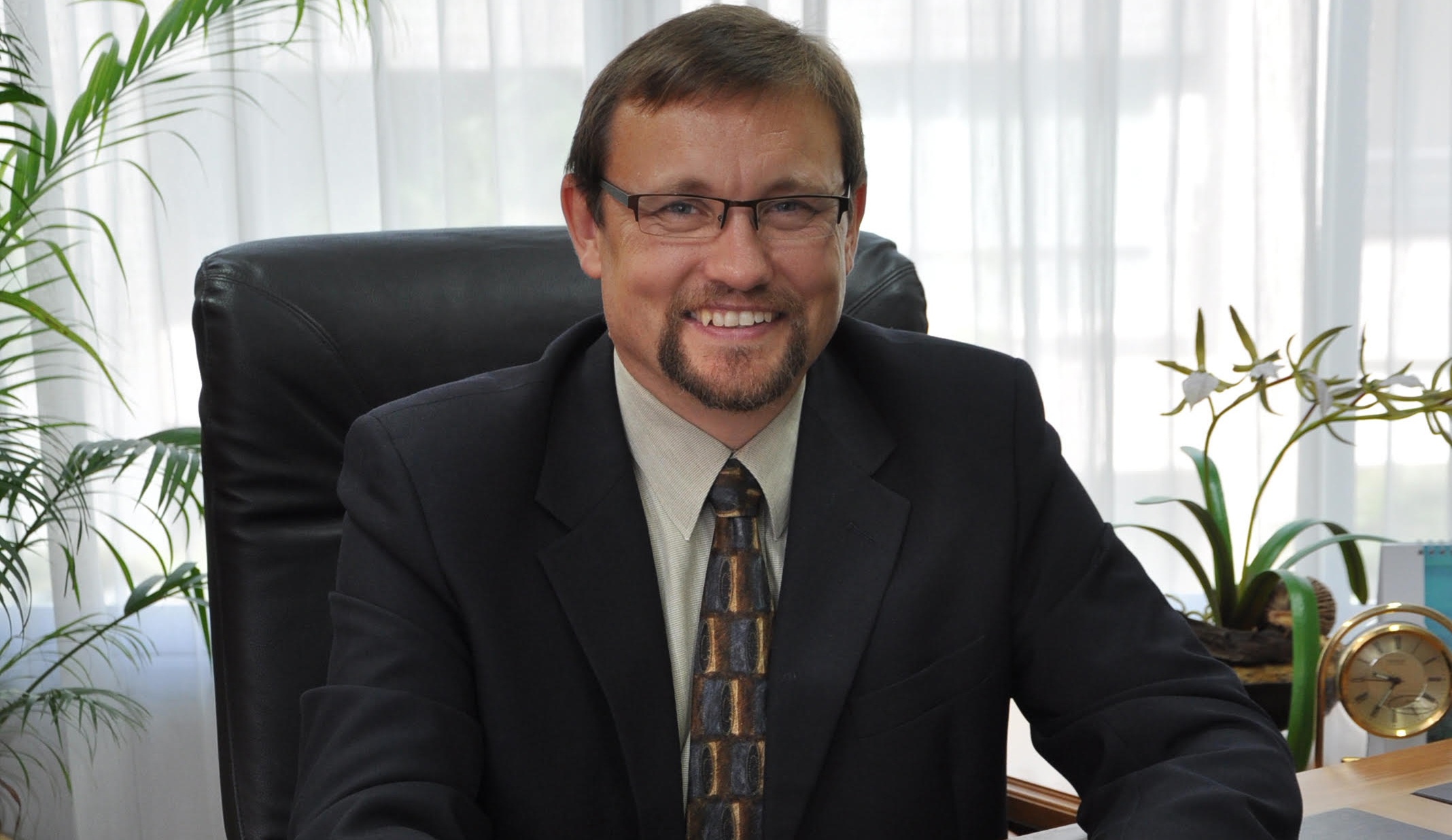 Loma Linda University President Addresses LGBT Identities. Loma Linda University President Dr. Dick Hart, in his “Notes from the President” newsletter, took on the topic of LGBT identities. The in-depth letter addressed a broad spectrum of sexual and gender identities, calling for inclusivity, acceptance, and support. “As an academic health sciences center, Loma Linda University Health serves individuals representing all aspects of the LGBT spectrum, for we are called to meet the world where it is,” Hart wrote. “It is critical that we understand, treat, and support everyone whom we encounter, regardless of their hereditary, cultivated, assigned, or self-assumed sexual identity.” See “Notes from the President -- LGBT.”