Union Conference Presidents Declare the Basis for Their Unity

Union Conference Presidents Declare the Basis for Their Unity 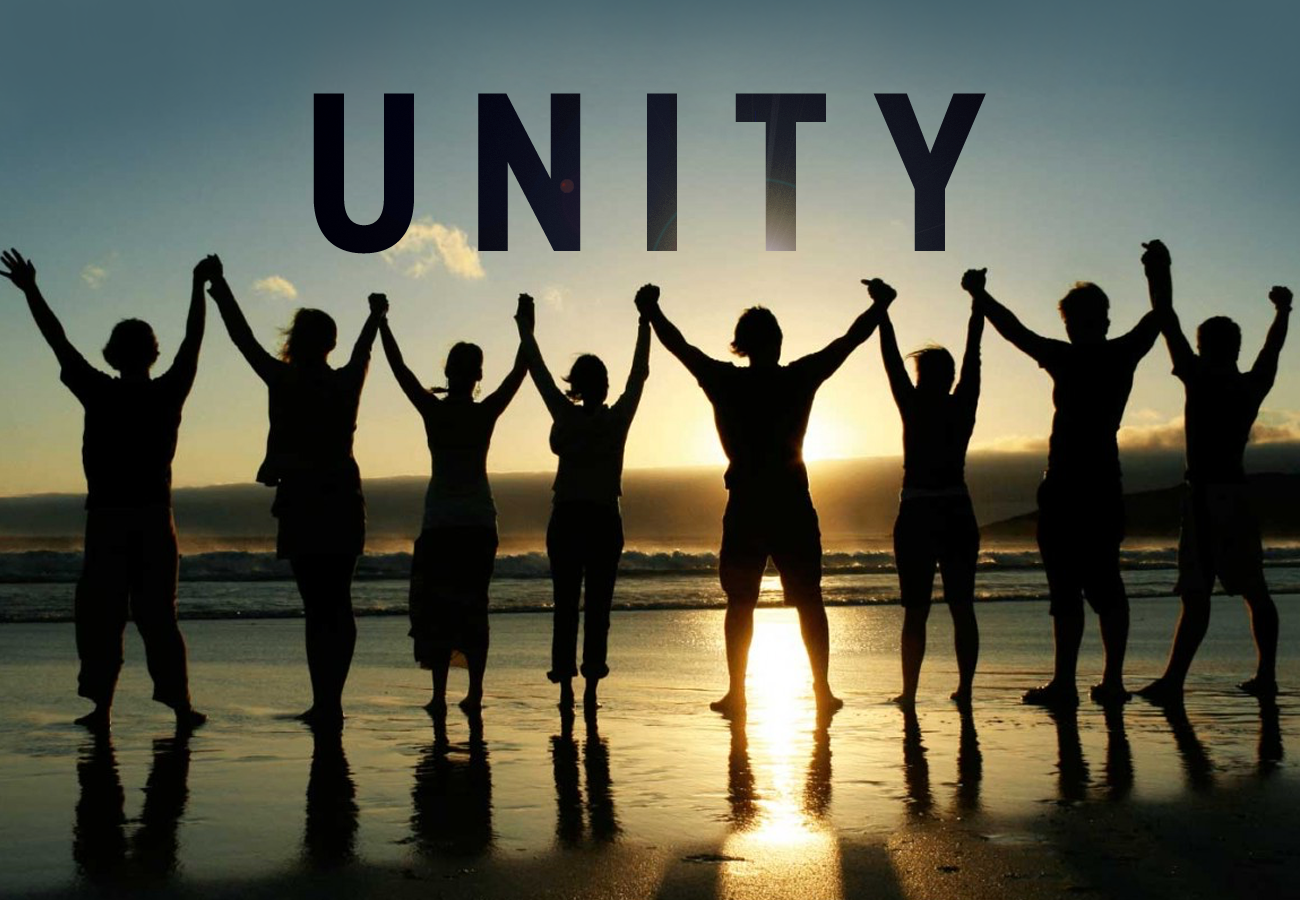 When the union conference presidents were summoned to a meeting at the General Conference on January 19 to discuss the governance issue surrounding women’s ordination, they spoke in a united voice of their support of women’s ordination while acknowledging “a significant minority of members who oppose ordaining women.”

Their statement of unity begins with the ways in which they stand united with the world church such as being fully committed to the 28 Fundamental Beliefs. Their convictions on the governance issues of the church follow and the first item on that list is that “We believe the Holy Spirit calls both men and women into ministry and we see no clear biblical mandate against ordaining women.” They also acknowledge no consensus within the church on the issue. But they end by saying that the GC is dangerously overreaching its authority and potentially endangering the current and future unity and mission of the church.

In addition to the union conference presidents, those at the meeting included the North American Division officers and vice presidents, General Conference President Ted Wilson, Secretary G.T. Ng, Treasurer Juan Prestol-Puesan, assistants to the GC President Mark Finley, and Mike Ryan. It was described as an informal meeting, a time to listen to each other and pray together. Future meetings are outlined in the process voted at Annual Council in 2016.

The full text of their unity statement follows:

As union presidents, we have spent much time in individual and collective prayer over the future of our church driven by implications of governance revolving around women's ordination. We bring the following assurances of our strong personal and collective unity with the Seventh-day Adventist Church.

WE ARE UNITED WITH THE WORLD CHURCH IN THE FOLLOWING:

a. We are fully committed to all of our 28 Fundamental Beliefs
b. Bringing our Remnant Message to a dying world is our top priority
c. The partnership of the North American Division with all our sister world divisions is important for both the mission of the Seventh-day Adventist Church and for our own spiritual health
d. We affirm the recent TOSC "Consensus Statement on a Seventh-day Adventist Theology of Ordination"
e. We affirm the necessity in finding the best spiritual/missional resolutions to the challenges of unity we face in order to remove challenges to our mission

1. We believe the Holy Spirit calls both men and women into ministry and we see no clear biblical mandate against ordaining women

a. A vast majority of quality conservative Adventist theologians favor ordaining women
b. After a lengthy study, two thirds of the General Conference TOSC concluded a way forward to ordaining women

2. We see no consensus within the church regarding women's ordination

a. after 40 years of study and deliberation, we have not found agreement on this issue
b. The 2015 GC floor vote over division options to ordain, while a small majority, revealed a very divided World Church on this issue
c. Prior to the 2015 GC Session, nine of the 13 divisions' TOSC outcomes stated at least some openness to the option of ordaining women

a. Quantified votes in some unions and conferences and our personal general observations of the membership within our unions reveal a grass roots support for women's ordination. This ranges from strong support in some unions, modest majorities in others and opposition in a few conferences
b. An inclusive NAD survey taken in 2014 of conference, union and division leadership revealed a 90%-plus approval of women's ordination
c. The North American Division TOSC report was presented at the 2014 Year-end Meeting and was approved with a vote of 178 yes, 6 no, 8 abstaining
d. While we acknowledge a significant minority of members who oppose ordaining women, we reject the validity of surveys taken by independent ministries that claim a majority opposition exists in North America

4. Within the context of our Adventist Religious Liberty DNA we acknowledge the conscientious convictions of both sides of this issue and the need to find a way forward

a. We reject the notion that women's ordination is a simple liberal vs. conservative issue. Many deeply conservative and loyal Adventists are convicted that women should have full parity with men in ministry

5. Since the rejection of the E-60 request, we have been very distracted from mission and need to move forward

6. We believe the GC is dangerously overreaching its authority and potentially endangering the current and future unity and mission of the church (see SOP below)

a. Authorized documents and processes leading up to and during the 2016 Annual Council revealed an intent or openness to dealing with some unions with an extreme, punitive approach
b. Responding to violations of policy or voted actions with similar consequences to a doctrinal violation creates a dangerous precedent that is inconsistent with Adventist/Protestant beliefs and practices and undermines the sanctity of our 28 Fundamental Beliefs, which are the foundation of our missional unity
c. Non-doctrinal issues on which we have no consensus are not a basis for splitting the church
d. We further believe pursuing severe punitive actions against unions will stimulate additional movement toward embracing the ordination of women (there is significant pressure in additional unions to move forward)
e. The North American Division is the entity that should work with any NAD unions considered out of compliance according to existing policy

"We cannot then take a position that the unity of the church consists in viewing every text of Scripture in the very same light. The church may pass resolution upon resolution to put down all disagreement of opinions, but we cannot force the mind and will, and thus root out disagreement. These resolutions may conceal the discord, but they cannot quench it and establish perfect agreement. Nothing can perfect unity in the church but the spirit of Christlike forbearance. Satan can sow discord; Christ alone can harmonize the disagreeing elements. Then let every soul sit down in Christ's school and learn of Christ, who declares Himself to be meek and lowly of heart. Christ says that if we learn of Him, worries will cease and we shall find rest to our souls" (Ellen G. White, Manuscript Release, 11, 266).

"The unity of belief in the church is not forced by the church coming together and the majority defining the creed to be believed. The church cannot define doctrine, nor make laws for itself or anybody else. The church of Christ is made up of all who obey the Lord's commands, not a body to issue commands. The Head directs, the body obeys. God speaks; each one must listen to His voice, for faith comes by hearing the Word of God, and no one can give faith to another. 'It is the gift of God'" (PTUK July 29, 1897).

Editor’s Note: Because some readers have asked if this document is an official statement, please note: This document was compiled by the Union Conference Presidents for their January 19 meeting with General Conference officials. It gives the talking points for the position they shared in the meeting. In other words, it reveals their position going into the meeting rather than giving a report of the meeting. It is NOT an official statement released after the meeting. The NAD and the General Conference news release that came out after the meeting simply said that an informal session had taken place and did not give any specifics about what was discussed.