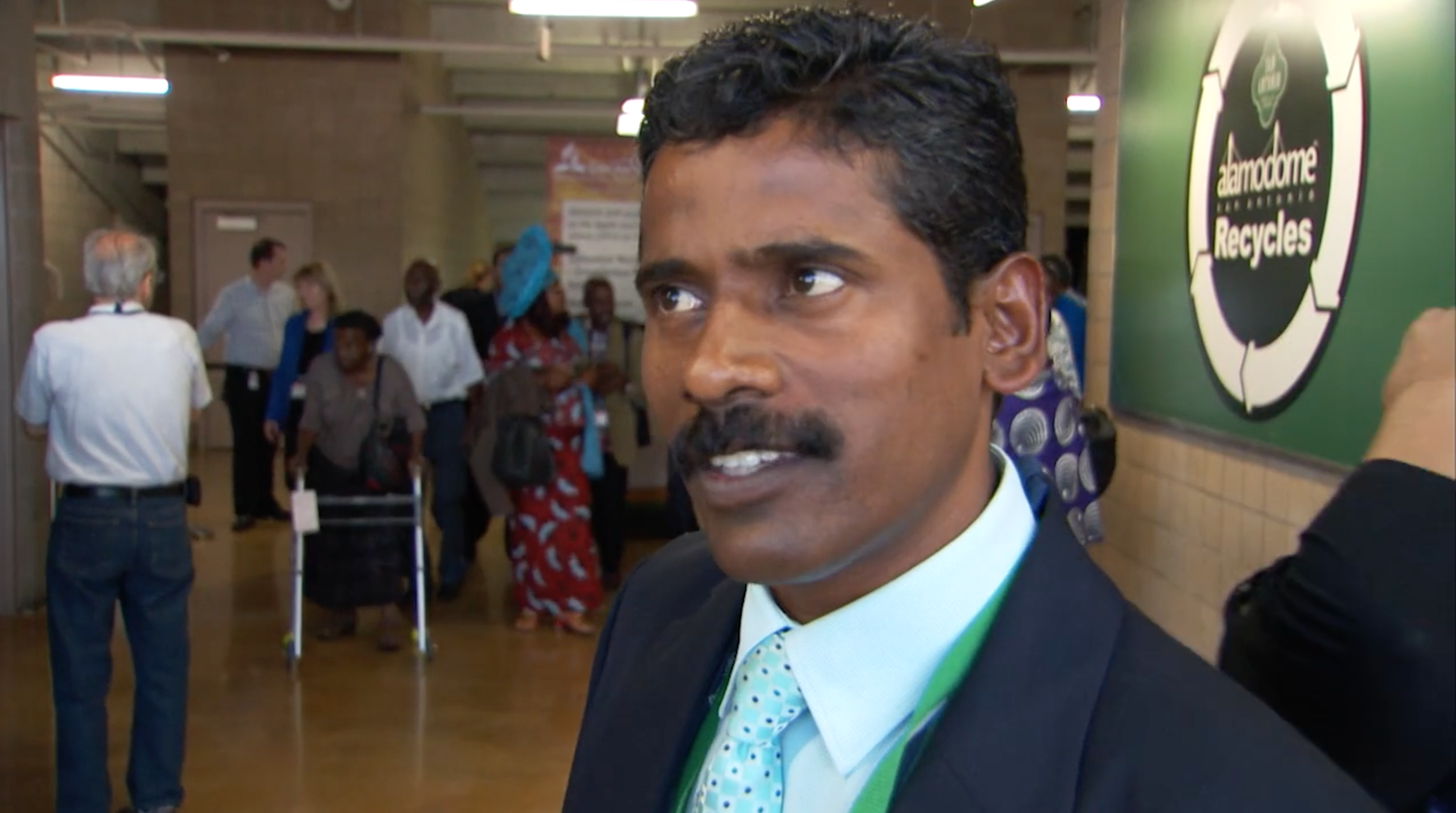 In a unanimous vote today, the Southern Africa Union Conference (SAU) Executive Committee rescinded the 2004 action to ordain Paul Charles, thus voiding and revoking his ordination. Charles had been the subject of a seven-months-long investigation into allegations that he had for years presented fraudulent academic qualifications (degrees). He resigned his position as Director of Communication, Public Affairs, and Religious Liberty for the Southern Africa-Indian Ocean Division of Seventh-day Adventists (SID), SAU’s parent organization, after being suspended on November 8.

Charles was one of two employees of the SID to be accused of academic fraud. Paul Ratsara resigned as division president on May 31 after it was discovered that other SID leaders had a hand in the completion of his doctoral thesis at the University of South Africa.

The move to revoke Charles’ ordination followed a report by an SAU subcommittee tasked with investigating Paul Charles’ academic qualifications.

A letter from General Conference legal counsel to SAU leaders dated June 27, 2016 pointed to General Conference Working Policy section L60 25, which dictates that credentials pertain to the organization that employs a worker, but ordination pertains to the entity that carried out the ordination.

The SAU EXCOM also voted to formally ask SID Administration to institute an objective investigation into the fraudulent behavior of Paul Charles in obtaining his claimed graduate degrees (a Master’s degree and multiple Ph.Ds).

Charles remains under investigation by the South African Department of Higher Education and Training for possible academic fraud, which is a legal offence in South Africa.

The SAU’s somewhat extraordinary decision to rescind Paul Charles’ ordination stemmed from false information Charles provided to be ordained. Given the evidence for Paul Charles’ ongoing deception, the union felt the revocation of his ordination was warranted.

During the meeting Reyneke noted that “Paul Charles resigned from the SID as Comm Director, not as a minister of the church, thus leaving the door open for him to be employed elsewhere as a minister.” The SAU action makes his being hired elsewhere less likely.