Religion Scholars Discuss “The Church of Our Dreams”

Religion Scholars Discuss “The Church of Our Dreams” 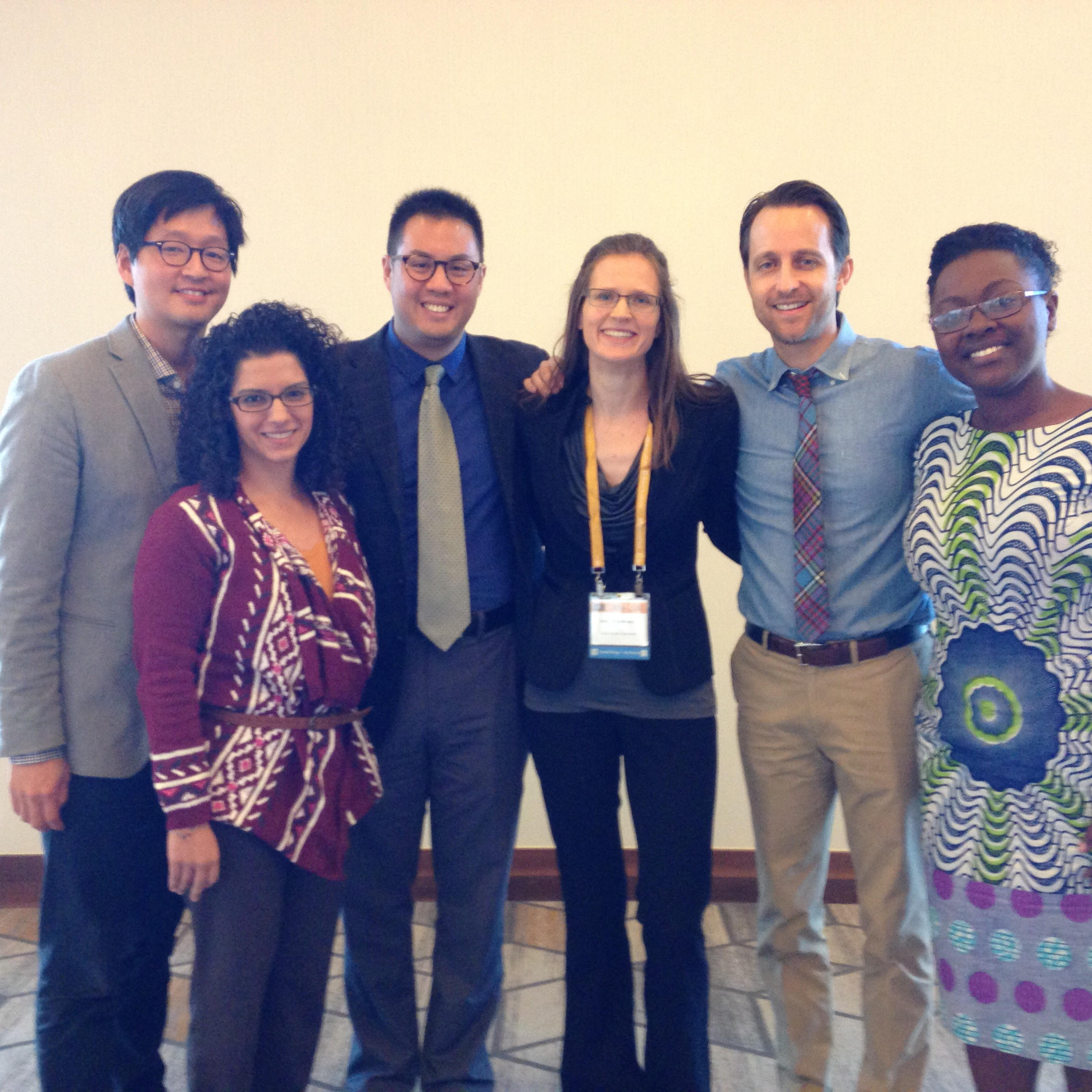 In response to the General Conference document “A Study of Church Governance and Unity,” Adventist university religion professors voted a statement saying, “it is vital that we accommodate the conscience of those who may disagree over matters of church policy.” The scholars were meeting at the Adventist Society for Religious Studies in San Antonio last week.

Calling attention to the 500th year of Martin Luther’s protest, the statement said it is “imperative to remember the history of the Christian church. That history teaches us how perilous it is to move a church from a movement with a focus on mission toward one that seeks ecclesial unity through policies enforced by a hierarchical governance structure. This runs counter to Ellen White’s guidance throughout her writings.”

In a spirit of love and loyalty, the scholars voted to recommend two actions:

“The Church of Our Dreams” was the theme for the meeting. Presentations began with Dave Gemmell of the North American Division of Seventh-day Adventists talking about the pastor of our dreams and the studies that the North American Division has undertaken to define the characteristics of that pastor and how those core qualities can be passed along in the pastoral formation process.

“How can ten diverse schools and 58 diverse conferences work together to form an interchangeable, coordinated, seamless education flow with no gaps or redundancies, all the while preserving the values of diversity and autonomy?” he asked. His answer was collaboration. He said a curriculum committee was established three years ago to create a system of interchangeable parts that could work seamlessly together. He distributed a thumb drive with the results of the surveys that have been done on this topic.

To answer those with questions about  what happened at the fall church meetings on the IBMTE’s revised handbook, Gordon Bietz gave a brief report. Bietz, recently was named an associate director of the NAD Education Department. First he expressed his appreciation to Lisa Bearsley-Hardy, the director of the General Conference Department of Education , for her work in taking what was at first an unacceptable document and overseeing the conversations for changing it. Rather than the General Conference overseeing an endorsement process for all university religion faculty, the revised IBMTE Handbook now says each school should design its own process for endorsement. “Within this concept, there is a lot of room for flexibility,” Bietz said, but the college presidents have requested that an alternative procedure should be used. The design process for an alternative process will take time, he added.

The 14 presentations during the ASRS conference were made by faculty and graduate students from North American universities, as well as by scholars from the United Kingdom, Australia, and Hong Kong. A unity dinner on Friday evening featured the presidential addresses from both the Adventist Theological Society, Felix Cortez, and the Adventist Society for Religious Studies, Teresa Reeve. Both are on the faculty of the Seventh-day Adventist Theological Seminary at Andrews University.

The attendees of the 2016 ASRS Conference in San Antonio, Texas.

On Sabbath morning, Dave Weigley, president of the Columbia Union Conference preached on “The Church of My Dreams: Embracing Grace, Empowering All.” He concluded his remarks with a report from the most recent meeting of his union executive committee where there was discussion of the General Conference’s interest in disciplining unions that have voted to ordain women such as his union. “We were in agreement,” he said. “We’re not turning back.”