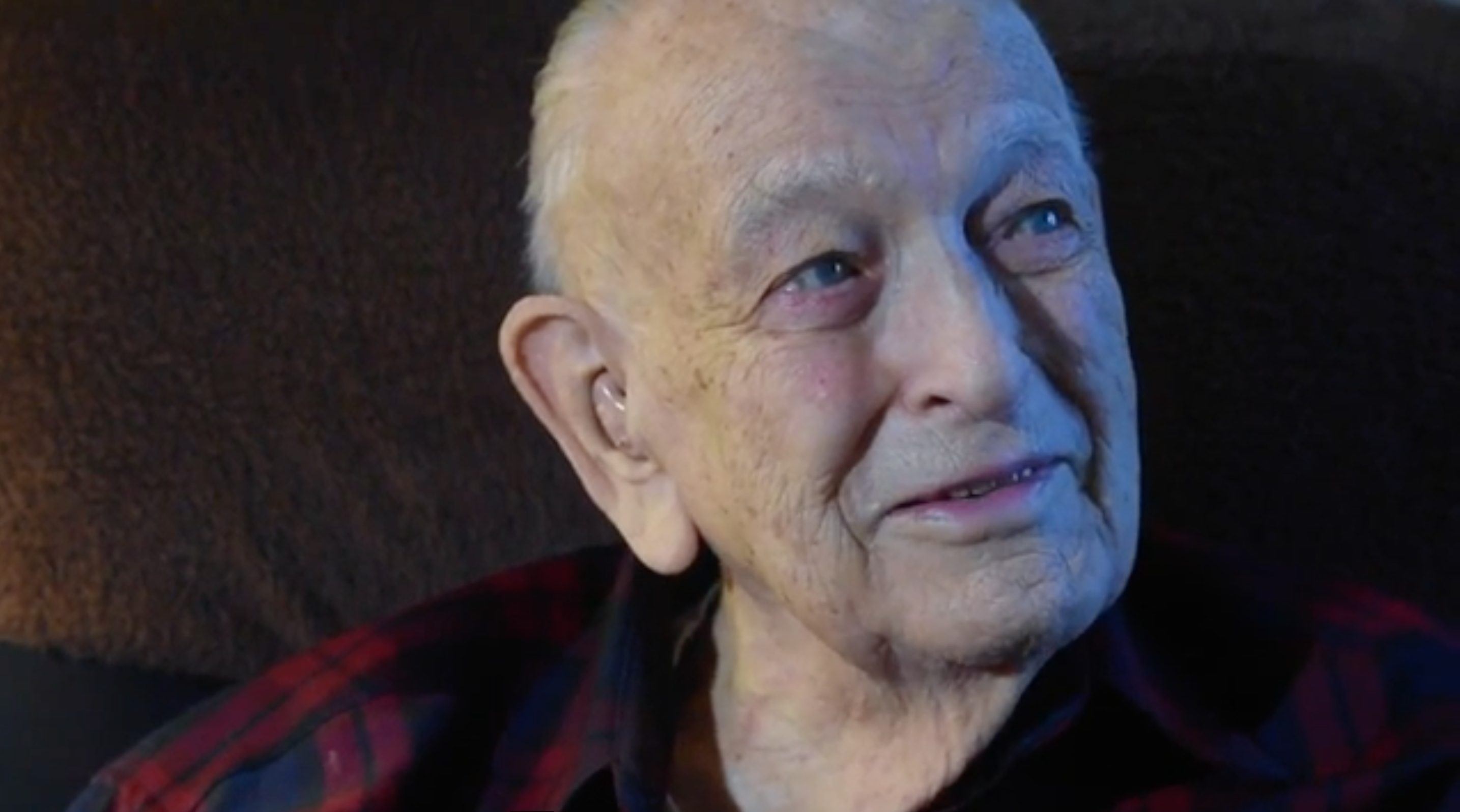 World War II Army Medic Offers Another View of Serving on Okinawa. Elmer Hart, World War II army medic, was on the beaches of Okinawa, near Hacksaw Ridge just a few miles from Desmond Doss.  Although they never met, Hart, like Doss, is an Adventist and was an Army medic. Also like Doss, Hart stepped off a landing craft armed only with his faith and a strong belief in the biblical commandment against killing.  “The way we believe, it’s not proper to kill people,” he said. “I was able to go through four island campaigns. I never had a weapon. I never needed one.”. Hart was a 20-year-old student at what then was called Walla Walla College (now Walla Walla University) when he was drafted in 1943.  His son told him about Hacksaw Ridge, and he decided to see the film.  “I know what took place. I was there,” Hart said. “I’d like to see it to see how accurate it really is.” From the News Tribune, “In 1945, this Gig Harbor veteran was just down the beach from “Hacksaw Ridge”.”

Tennessee Congregants Share Their Faith at Nashville Showings of Hacksaw Ridge. The Hillsboro-West End congregation, lead by pastor Melvin Santos, handed out small booklets about the World War II hero Desmond Doss and Adventism at the showings of Hacksaw Ridge in area theaters in Nashville, Tennessee.  They expected Hacksaw Ridge to spur questions for those unfamiliar with Adventism and Doss.  “We just wanted to share a little bit more insight because of his faith, his commitment, his dedication not only to serve his God but also his country,” Santos said. "We're in the heart of Nashville so if people are coming, we also have an opportunity to field questions or invite them to know more about the Seventh-day Adventist Church, the church Desmond Doss was faithfully committed to.” From USA Today, “Mel Gibson's Hacksaw Ridge puts Seventh-day Adventists in the spotlight.”

Canadian Pastor Leads Community in Prayer to End Gun Violence. Pastor Lawrence of the Toronto, Canada, West Seventh-day Adventist Church lead pastors and area residents in prayer in a north Etobicoke church parking lot where just a few weeks before gunshots were heard and 20 bullet casings where found, evidence of the gang violence prevalent in the area.  The group of roughly 50 people prayed for the community's youth and pledged to help stop the gun violence in the area.  “This rally is saying to the community we’re against violence, drugs, and gangs, and we want to find a way of getting a hold of people and letting them know there’s a better way,” said Lawrence. In partnership with the Etobicoke Strategy, a faith-led and police-supported initiative aiming to reduce crime in north Etobicoke, the church brought 11 pastors together to pray for the community on various topics such as mental health, bullying, abuse, drugs and gangs.  The event also had guidance counsellors and psychotherapists on hand for those who need professional help to deal with what has  happened around them. Aside from prayers, the rally also hosted a barbecue to help bring community members closer together. From Inside Toronto, “Pastors, community gather at north Etobicoke church to pray against gun violence.”

Veterans Honored at Galt Church Event. The Galt, California, Seventh-day Adventist Church hosted close to 150 local veterans  at its seventh annual veterans dinner. Nearly 430 people, including the veterans and their friends and family, attended the event.  “It was the best dinner that we have put on in the seven years that we have been doing this,” said organizer Toni Del Grande. Pastor Jim Witcombe greeted the guests as they arrived and thanked the veterans for their service. Seventh-day Adventist K-8th-grade students provided music. Louis Pullen and his kitchen crew, Dennis Grose, Pat Rosich, Joanne Meek, Lois Gifford and Alex Pina, started preparing for the event days in advance, including lasagna, salad, bread, green beans, and desserts, including the favorite, Apple Betty. From The Galt Herald, “Hundreds attend veterans dinner.”

Female Zimbabwe Student Sent Away for Lesbian Affair. Hanke Adventist High School in Shurugwi, Zimbabwe, has dismissed a female student after she and her female partner "confessed their affair before other students who convened their own disciplinary hearing after authorities seemed to take time to determine the case. The love birds were beaten up by fellow students who accused them of soiling the school’s reputation,” said an unnamed source.  The school gave the student a transfer, allowing her to enroll in another school of her choice. Agnes Gudo, provincial education director, said the school's action allows the student a fresh start away from prejudice. From ZimEye, “Girl Expelled for Lesbianism.”

Light Sentence for Sexual Abuse Given to Former Adventist Teacher. Donald Mansell, a former school teacher and athletics coach at Livingston Adventist Academy near Salem, Oregon, will serve 30 days in jail after pleading guilty to two counts of third-degree sexual abuse and two counts of harassment. Ron Sayer, an attorney representing Mansell's victims, said the sentence is the "worse miscarriage of justice that occurs in our system." The sentencing conditions allow Mansell to have his probation ended two years early if he fully complies with its terms, court documents show. He can also have the convictions erased from his record in time.  A civil suit seeking $5.25 million in damages was filed in May against the Seventh-day Adventist Church on behalf of one of Mansell's victims. The suit alleges that Livingston Adventist Academy administrators knew of the abuse but did not act. It also argues that officials within the church had a duty to protect the victim from abuse. From NBC affiliate KGW, “Salem teacher gets 30 days for sex abuse of students.”

Two and Half Men Child Actor now a Crusader for Christ. Angus T. Jones, former child actor on the sitcom, Two and Half Men, is now a college student and religious speaker. Jones became a close follower of the Seventh-day Adventist Church, fully embracing his faith. When Jones’s character graduated from high school and started getting more adult story lines, the young actor started to feel increasingly like his role was out of line with his newfound relationship with God and his Christian faith. He left the show, enrolled in University of Colorado at Boulder, and and now visits churches across the country, openly talking about God and religion and sharing his faith story with others. He works closely with the World Harvest Outreach Church in Houston where he is widely embraced. From Belief Net, “This Celebrity Quit Hollywood for God and His Life Was Completely Transformed.”