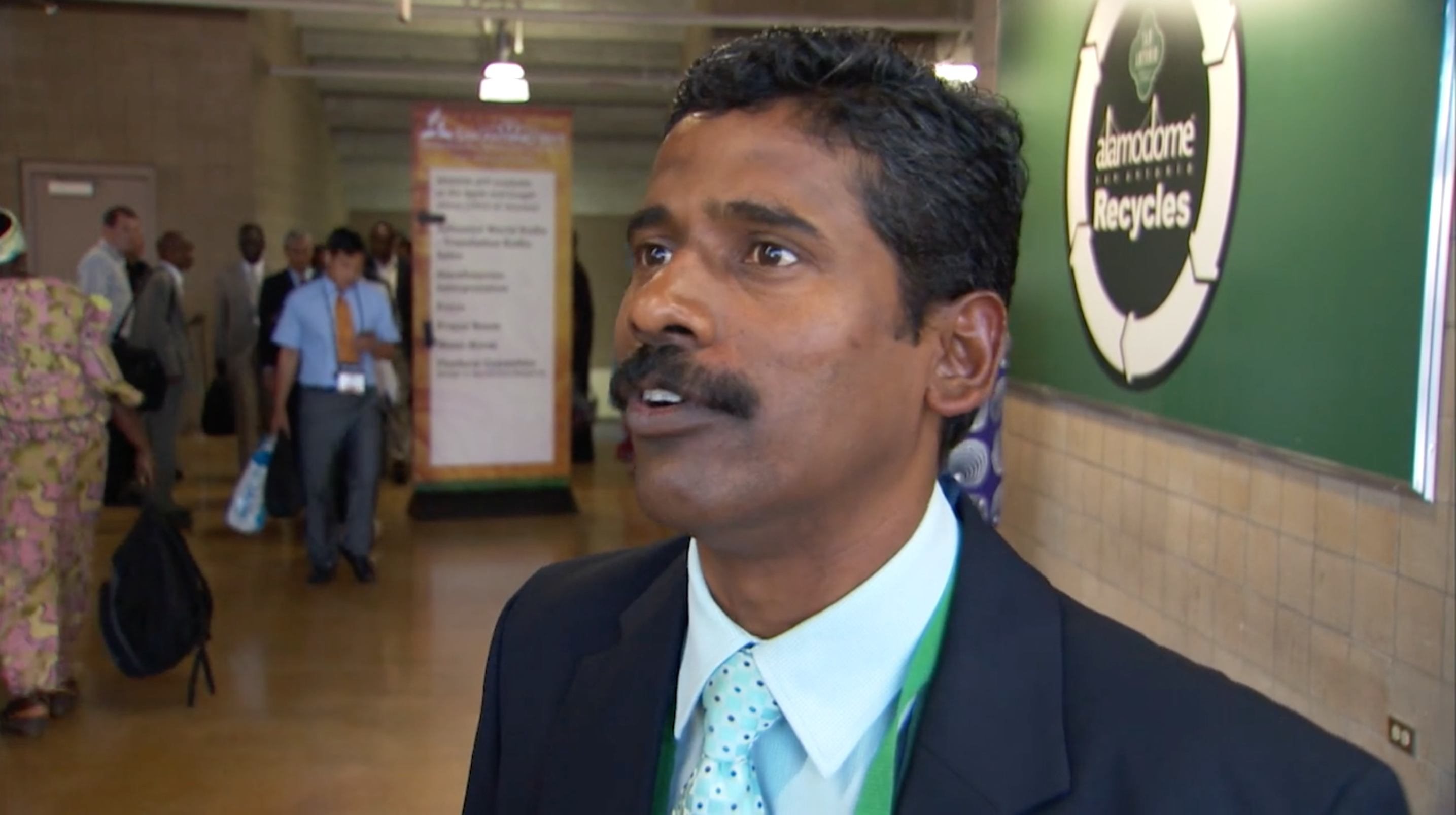 After being suspended by his employer, Paul Charles has resigned his position as Director of Communication, Public Affairs and Religious Liberty for the Southern Africa-Indian Ocean Division of Seventh-day Adventists (SID), according to correspondence obtained by Spectrum. Charles has been the subject of a seven months-long investigation into his claimed academic qualifications (earned degrees). His resignation follows that of SID president Paul Ratsara, who also resigned his office amid a cloud of scandal concerning his academic qualifications.

In April, 2016, news broke in South African print media that both Charles and Ratsara faced scrutiny from church members concerning alleged academic fraud, a crime in South Africa where they served the Seventh-day Adventist Church.

In a series of investigative reports, Spectrum revealed that Paul Charles had not completed his bachelor’s degree, though he claimed to have a master’s degree and two PhDs. Ratsara, it was discovered, completed his doctoral degree from the University of South Africa with the assistance of other SID leaders, who helped write his doctoral thesis. Ratsara has asked for reassignment as a pastor in his home union within SID.

On November 15, SID President Solomon Maphosa, who replaced Paul Ratsara, confirmed in writing that Paul Charles had resigned and was no longer employed by SID. The resignation took place one week earlier and followed Charles’ suspension over his use of his SID e-mail account to send a letter to many friends and colleagues to speak out against a lay member who called for accountability and transparency in the Charles academic qualifications case. The letter also named leadership of the Southern Africa Union Conference (SAUC). The union filed a formal letter of complaint to the SID on October 27, saying,

"Ps Charles on previous occasions, by expressing defamatory statements about the SAU, its employees and its duly appointed committees, made use of public media to seek and create sympathy for the position that he finds himself in due to his questionable study career. On public media Ps Charles not only insulted and belittled the name of the SAU, but implicitly attacked the integrity of the SAU, its leadership and its processes. We wish to state categorically that the SAU in all its dealings with Ps Charles has always acted within the boundaries of Policy and ethical standards and conducted our affairs to such an extent that the honour and reputation of the Church is safeguarded."

Spectrum has also confirmed that Charles was being examined for a potential conflict of interests for using his position as division communication director to funnel business to a company for which his wife worked.

The SID has not announced Charles’ resignation publicly and has not responded to Spectrum’s requests for comment as has been the case since this story first broke in April. So far, no replacement has been named for Paul Charles. His name still appears in the Adventist Yearbook, the online directory of Adventist Church’s world fields.

Though Charles has now ended his employment with the SID, he remains an ordained minister who can be assigned other positions within the Adventist Church. However, his ordination is now also under close scrutiny.

In a few days, the Southern Africa Union Conference (SAUC) begins its constituency meeting during which the revocation of Paul Charles’ ordination will be on the agenda, Spectrum has learned. The results of those discussion will be reported as that news becomes available.