Will Anglicanism Become the New — or Returned — Religion of Pitcairn Island? 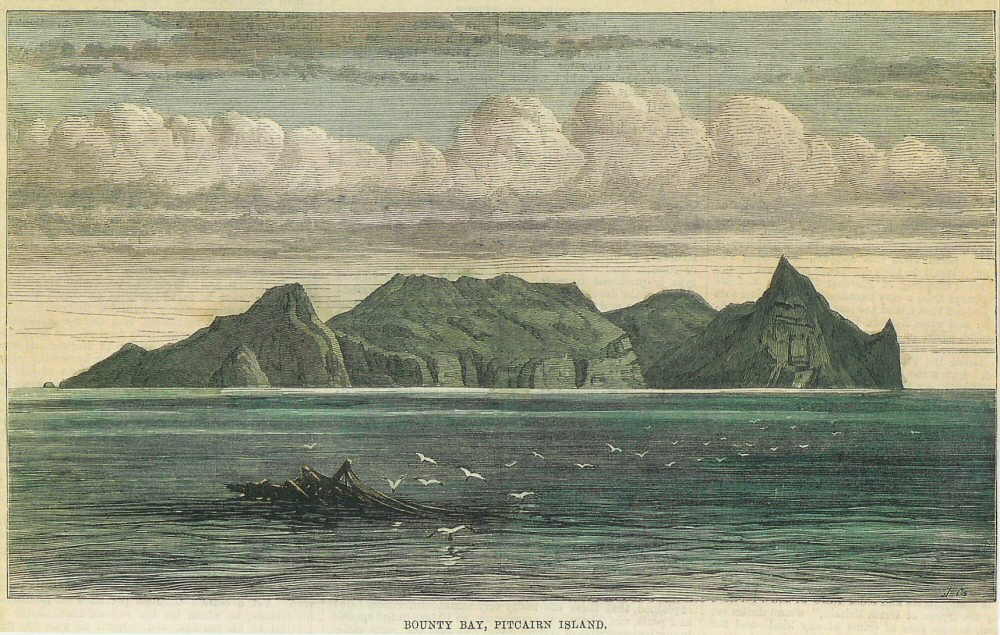 ANGWIN, CALIFORNIA — An American priest of the Anglican Rite Old Catholic church has announced plans to challenge the 130-year-long history of the Seventh-day Adventist religious faith on Pitcairn Island, the small South Pacific island home of about 50 descendants of the ill-famed mutineers of the ship H.M.S. Bounty.

In a message to the Pitcairn Islands Study Center in California, John Brantley, vicar of the Holyrood Anglican Church of Princeton, North Carolina, has announced a four-stage plan to reintroduce Anglicanism, the faith the Pitcairners had loosely followed for several decades before an American Adventist layman introduced them to the Seventh-day Adventist faith in 1886.

“Our campaign will be done in four stages,” writes Brantley. “The first stage, fund-raising, is already partially completed.

“In the next few months we will be starting the second stage by sending boxes of literature (to Pitcairn), and doing further fund-raising.

Today’s Pitcairn islanders are eighth and ninth generation descendants of British sailors who in 1789 mutinied against captain William Bligh of the British ship H.M.S. Bounty.  Nine of the mutineers, along with Polynesian consorts, settled on Pitcairn Island in 1790, where they hid away from the outside world for nearly two decades before they were found.

Scores of books and five widely-viewed movies about the mutiny have made the naval incident and Pitcairn Island famous worldwide.

The Anglican Book of Common Prayer and a Bible, taken from the ship Bounty when it was burned at Pitcairn by the mutineers in 1790, served as the basis for religion on Pitcairn through much of the 1800s until Adventist layman John Tay’s arrival there in 1886. After five weeks of Tay’s sharing his faith with them, practically all the island population decided to change their religion to that of the Seventh-day Adventist faith. Since then, it has been the only organized religion on Pitcairn Island.