Do You See Me?

Do You See Me? 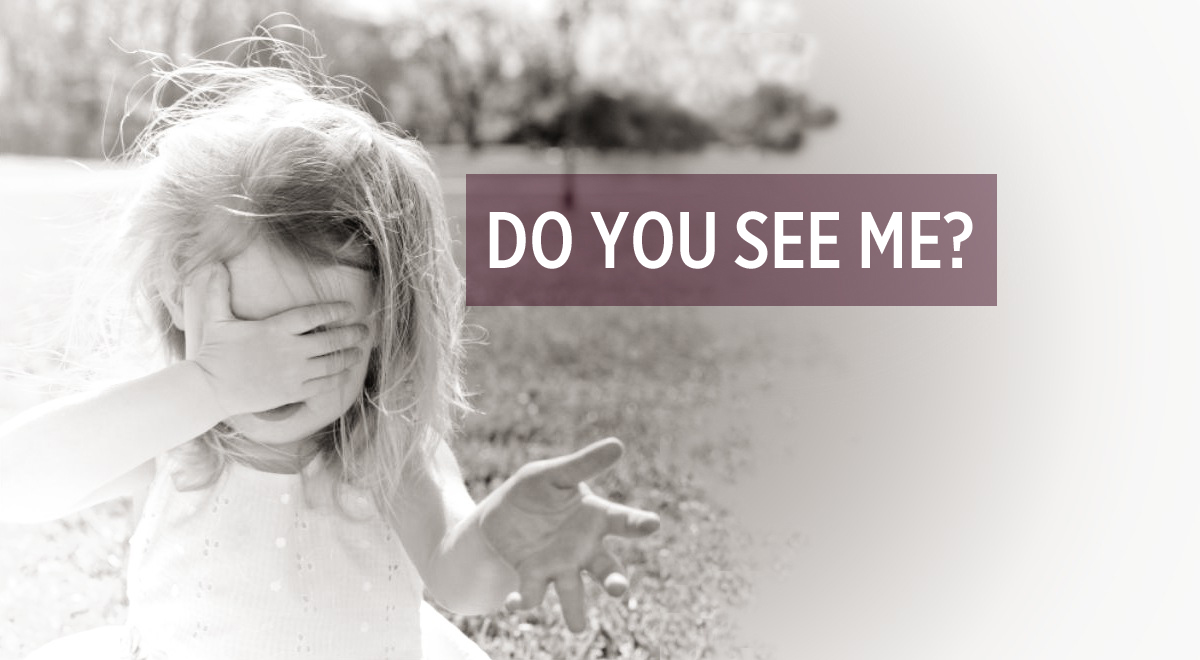 My two-year-old daughter interrupts me from my keening at the computer to say, "Please read me a book." She has selected Rotten Island by William Steig. We have tried reading it before, but it was a little complex for her and she lost interest. This time, she sits, riveted by all those colorful monsters.

I read one book and then another, and then, too distracted by politics, I turn on Hillary Clinton's concession speech. My daughter climbs up my back, curious. We watch very little television in our house. When Hillary gets to the part about daughters, my eyes fill with tears.

It hasn't been a good season for mothers of daughters--for Adventist mothers, for American mothers. Last night, the United States elected a man who bragged about sexually assaulting women. The nation was shocked for one news cycle and then shrugged. It felt, somehow, inevitable.

Trump began his campaign by promising to build a wall. He said that before you immigrate to America, you must pass a religious litmus test. He questioned the integrity of an American judge because of his Mexican heritage. Trump also, incidentally, questioned whether Seventh-day Adventists were really Christians--this was before Ben Carson dropped out of the race. Trump's version of America was divisive and hateful.

While Mr. Trump had no credentials beyond a flair for the dramatic, he was running against a woman with all the credentials. She was every girl who sat at the front of the class, did her homework, raised her hand, and then got called "bossy" or a "nerd." Secretary Clinton once said "women's rights are human rights," and many of us realized that we had never really internalized that: We mattered.

I watched a room of men speak.Where are all the women? I wondered. We are more than half the church. Do you see us? Do we get to attend meetings in equal number? Do we get equal votes?

Nearly everyone who spoke, spoke out against the document. They measured their words. They told jokes. And largely, they affirmed the value of women. If you had only listened to the discussion, you would have thought the document would be defeated.

Of course, you are reading this, and you know what happened. The document passed easily. Nearly everyone who voted was a man. They were voting for unity, but they were also signaling to Adventist girls that they mattered less than Adventist boys.

Back at my house, my daughter asks about monsters. I tell her they aren't real, but she persists. She wants to be a friendly monster. She chases me through the house. She is laughing and laughing. Then, I chase her.