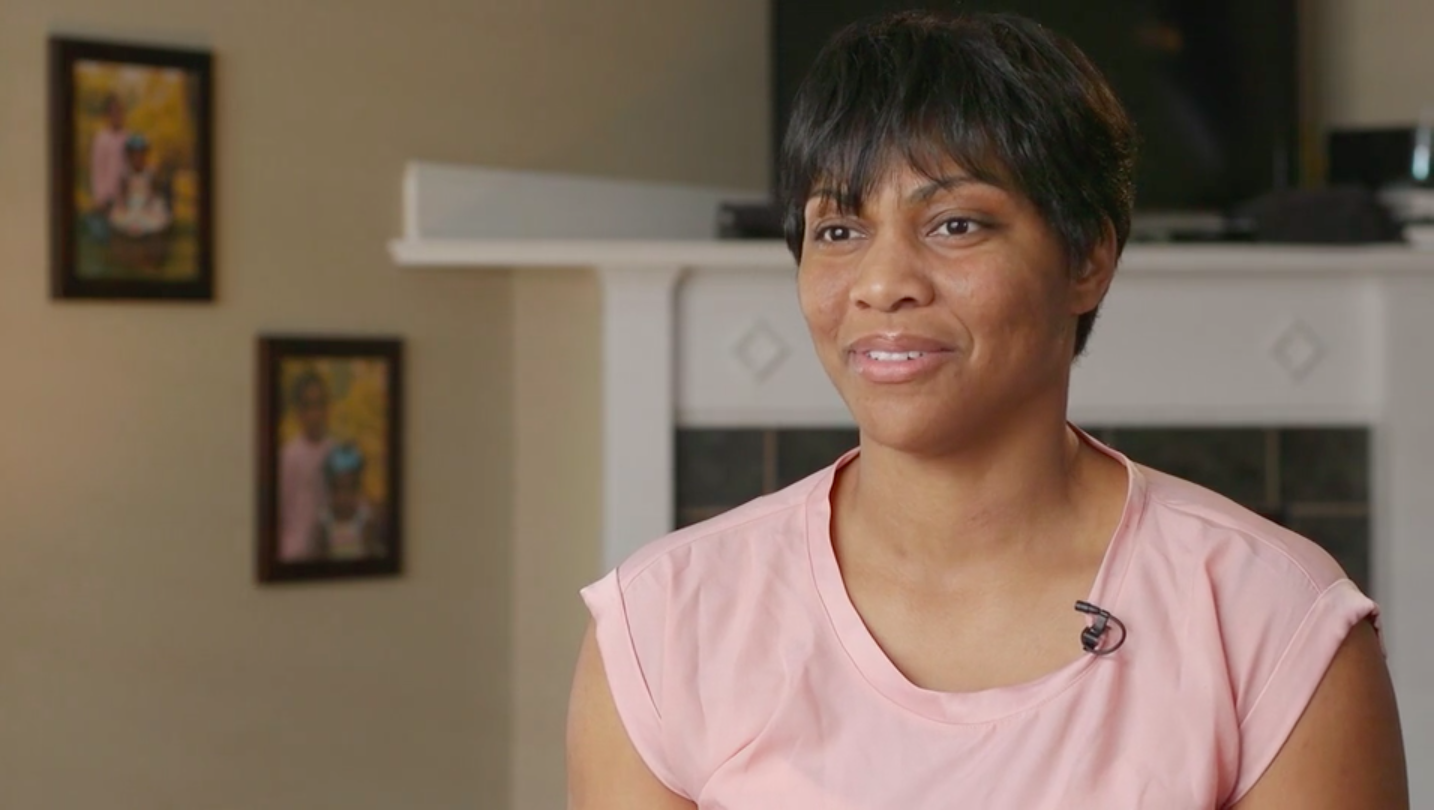 SILVER SPRING - In a conference room of the Courtyard by Mariott hotel across the highway from the Seventh-day Adventist Church World Headquarters, TEAM (Time for Equality in Adventist Ministry) hosted the premiere of the new documentary film, "Called," for a small group of Adventist pastors and leaders last night.

The film screening corresponded with the North American Division (NAD) Year-end Meeting, coming close on the heels of an NAD Executive Committee voted statement in strong support of women in ministry, which said in part, "we wish to once again publicly affirm our unwavering support and steadfast intent to realize the full equality of women in ministry, in fulfillment of biblical principles, in the Seventh-day Adventist Church."

"Women who have been called by God face unending prejudice in many communities of faith," says the film's introductory statement. " 'Called' is a brief exploration into four faith communities' stories as they, for the first time, intersect with women pastors." The film was produced by Brillhart Media for TEAM with the support of many Seventh-day Adventist conferences and church members.