Spectacle to the Universe and to Each Other 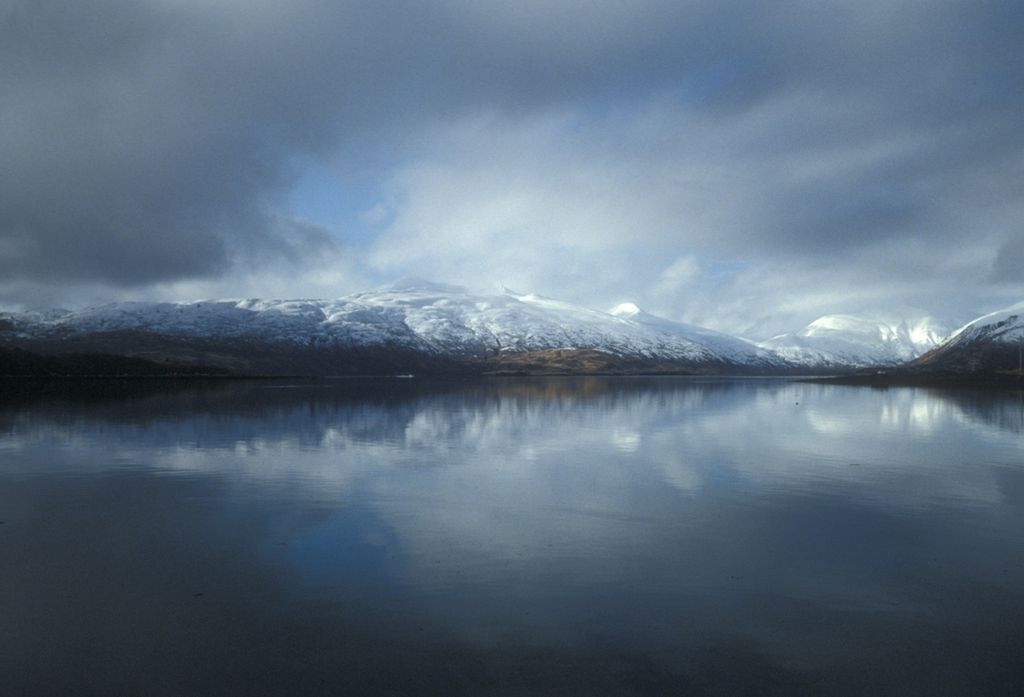 I remember the first time I was struck with the question formulated by this lesson’s title: “Does Job Fear God for Nought?” In other words, does being a Christian make any difference in my life?

I had planned a really important trip for my parents and husband and myself. My dad was born on Kodiak Island in Alaska, but left there before he was two years old. All my life, he had talked about going back to Alaska, to Kodiak. And then he was diagnosed with cancer. Untreatable cancer. So I decided we should make that trip sooner rather than later. I planned it out with all sorts of detail, packing as much into each day as his restricted health would allow. We were all excited about this.

My parents drove through several states to get to my house and we drove to Atlanta together to fly out. We got to the ticket counter, and…. my dad had forgotten his driver’s license at my uncle’s house, two states away. This meant our trip was going to be dramatically delayed while we obtained the license.

It wasn’t really my dad’s fault. I could explain all the reasons why, but it’s enough to know that while sometimes he does forget things and is known for that in our family, this time it really wasn’t his fault. And yet, there was I was storming out of the airport and into the parking garage to pace up and down and fume while we waited to find out what alternate plans could be made.

And as I was dealing with my rage at thwarted ideals for my trip, outrage at yet another revelation of a certain kind of weakness in my dad, tears for the wasted time—through all that I knew that I “shouldn’t” be angry. That the amazing thing was that I was getting to be with my dad during these precious weeks—whether in Alaska or in an Atlanta hotel room. That we’d still have fun even if our time was cut short by a day or two. That all time was precious.

And above all, the nagging question: “Isn’t this the point of being a Christian? That when bad things happen, I can call on the love of Jesus for me and for others and choose to trust Him and lean into His love and perspective?” (Well, that’s NOT “the point” of being a Christian, but you get what I mean!) How could I call myself a Christian when I fell apart at the slightest provocation of things not going as planned, any time my loved ones revealed fallibility? Hadn’t the years of sanctification, of practicing walking by faith, accomplished anything?

This little vacation snafu is laughable when compared to what many of God’s beloved children go through every day as they live by faith and call down God’s mercy, justice and peace for their lives. And the story of Job shows a much greater tragedy than hopefully most of us face at any point in our lives. But the author of the book sets it up as a “temptation.” As a way to show how Satan is allowed to put bad things in our way to get us to say bad things about God. I don’t know about the deep theology here regarding theodicy and how this view of God and Satan’s interaction fits in with the larger story of God’s sovereignty and action in the world, but I do want to think a bit about the social aspect of temptation and how Job and the other featured biblical features in the lesson made it through.

There are temptations in the Bible where people stood firm (Ruth, Joseph, Jesus,) and others where people fell (David, Eve, Peter) and there isn’t a clear line on whether resisting/succumbing are related to the public nature of the temptation or not. But I think it is interesting and instructive to see the role of the supportive characters around the tempted one and how that potentially shapes responses. This is especially true when the sins aren’t clearly a violation of a stated commandment (Joseph, Jesus), but seem to be connected to ways of trusting God and being faithful to what we feel He is calling us to.

What’s striking about Job is how it appears that none of the people around him were helpful in the face of his dramatic trials. And yet he (perversely?) held firm to his belief that he had done nothing to deserve this—that God was good and trustworthy. Ruth’s temptation to go back home would have been excused by Naomi, who loved her. But it was also Naomi who helped Ruth obey God. Jesus’s temptations in the wilderness take place alone, but He seems to be very clear that it is the devil who is tempting Him and therefore expects that what he says will be outside God’s will. We see later in His life that he wished very much to have His disciples with Him to support him through presence and prayer in His last temptations in the Garden of Gethsemane.

On the other side of the obedience coin, Eve’s temptation seems linked to her husband’s—they helped each other disobey. David’s lust is personal/private and yet there are other people involved (Bathsheba, their child, the husband) and the cover-up ends up being more impactful than the original sin. Peter’s denial of Jesus seems completely linked with his worries about the people around him.

So: How do we help each other stand firm during temptation? How can we fellow humans, fellow travelers, help each other bear the difficulties of life without adding to them, without tempting people away from their convictions?

It strikes me that so much of what is challenging about difficult times is our embedded human sociology. We live with others and we need their comfort and encouragement. We crave their good will. As Christians, as members of the body of Christ, we can help each other persist through really difficult times. We can encourage cultures of virtue, where Sabbath-keeping is cultivated, and the allure of materialism is eschewed; where we share with each other and acknowledge how much we love and appreciate each other even though we are imperfect and totally maddening.

I think this comes through confession, and acknowledging what his happening, rather than hiding our temptations. Job is living his life out loud, and while his tempters include his spouse and friends, he is clearly processing what is happening in community and dialog. Ruth and Naomi sort themselves out together. Daniel had his friends to help brainstorm a way that they could remain obedient to God and yet cooperative with their benefactors. Peter clearly needed some friends to speak up alongside him.

Our temptations may seem private, but the ability to persist in well-doing, to have the perspective of the Kingdom of God—that’s communal. Our witness is collective, and I think we can help each other persist in faith by being the people who cultivate “contentment in everything” (Phil 4:11-13) rather than the constant round of need for things, judgment at people whose lives aren’t just so, and outrage that we aren’t getting everything we want, all the time, right now. What would happen if we would acknowledge that we are being tempted to earn more money so we can have more things for ourselves and our children and that we aren’t sure if that new job will be in the will of the Kingdom or not? What if we confessed that we needed help decided whether to quit our job because of a temptation to be unfaithful to our spouse? We could support each other, rather than judging each other.

In my own outrage at my father’s failing and my personal disappointment, I had several people I could call on the phone to listen to me. One of those would have stoked my rage. Two others would have listened and then talked me off the ledge and given me perspective. I called the right one, eventually. My ability to confess my sin and lean forward in faith that God and life is good was partially related to who I included in my community. We are indeed spectacles to the universe and each other (1 Cor. 4:9)—but we can turn that to our benefit as we call on the saints, past and present, to help us submit to what the Spirit is trying to tell us.

How has the Body of Christ helped you withstand the temptation to despair of God’s presence and goodness? Are any of you part of communities that cultivate the virtues that allow us to resist the culture of greed and hurry and self-centeredness?