The Basic Fault of the Unity Document

The Basic Fault of the Unity Document 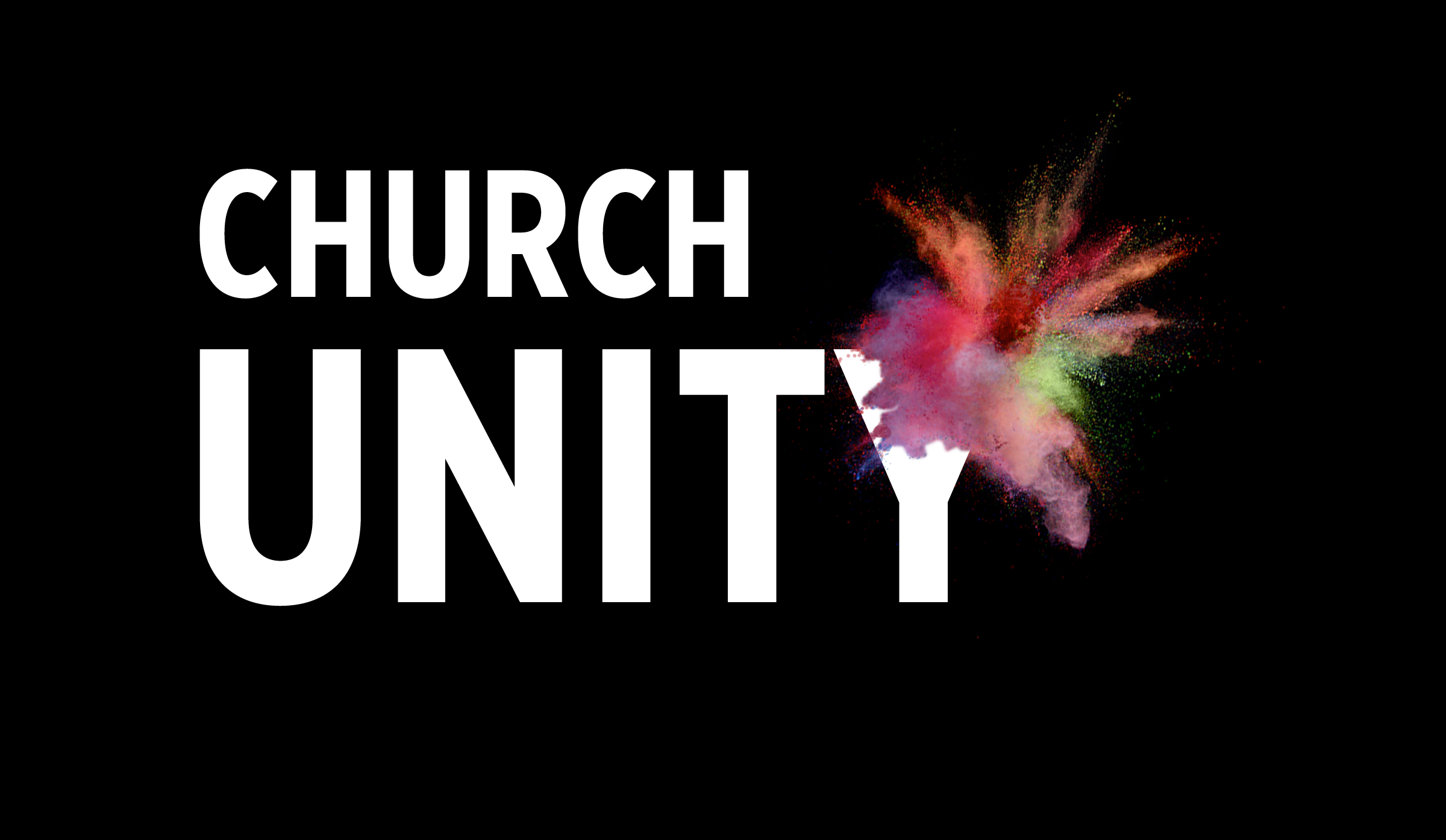 Jared Wright has pointed out certain statements in the unity document that should be omitted because they imply that the action taken by some unions are satanically inspired. And probably we can continue to find other statements of that sort. However, it seems to me that the statement would otherwise be valid in enforcing unity if it pertained to a legitimate principle regarding worldwide unity. If the issue the document addresses were a legitimate matter that effectively disrupts the unity of the church, the church would need to act in the proscribed manner. However, what the document does not address is what kind of issue demands worldwide compliance. The major fault of the document is that it does not understand the real problem:  the question of where we should or should not try to enforce unity. The question in this case is whether the matter of women's ordination is an issue on which we should seek worldwide unity.

It is legitimate to seek unity regarding church organization (divisions, unions, conferences, local churches), qualifications for church membership, qualifications necessary for full-time ministerial service. However, it is illegitimate to require worldwide unity on matters pertaining to areas where there are significant differences such as clothing, education, worship styles, and the role of women in various areas of church services.

In these areas we know that there is great disparity in the church. In many areas of the church, women would not be allowed to wear pants, especially if they were doing some church work such as teaching. There are regional differences, as well, governing wage differences and positions women may take in church organizations such as hospitals, colleges, seminaries. And I am sure the church would have great difficulty in enforcing everywhere the principle that men and women ought to receive the same pay if they are doing the same work such as teaching.

If the churches in which women are treated more equitably should dictate to the rest of the church how they should treat women--for example that they should ordain them to serve as ministers--there would be a great howl by those who do not want women to be ordained, greater than what is heard today by those churches that are ready to ordain women. And this is readily understood. When we consider their situation, it is only proper that they would complain. However, this is exactly the logic being employed, except that places where women are treated equally have been ordered not to do so by those divisions that do not treat women equally. Divisions where women are treated equally to men have been ordered by divisions that do not treat women as equals to treat women unequally, that is, that they cannot be ordained.

In these matters, that is, in matters that deal with social practices (as opposed to doctrinal issues) and where there are great geographical differences, it should be evident that there should not be any worldwide policy. There should not be voted any worldwide policy regarding such matters, and this is clearly so with regard to the role of women in society, including women in ministry.

Because this policy deals with such an issue, no matter what the consequences, it will be impossible and should be impossible to bring about unity regarding this, unless unity is simply taken to mean "mandated uniformity of practice." Unions that ordain women will not and cannot back down on this issue because it will mean not only simply a breaking of a policy but a change in the fundamental principle that women are equal to men. (This is a statement of belief clearly articulated in the church manual though the church contradicts it by its policy regarding ordination.) I foresee that the enforcement of this policy of not ordaining women will have serious consequences for the unity of the church. Those unions that have been ordaining women cannot back down even for the sake of ostensible unity because it would reveal a lack of integrity regarding the principle of the equality of men and women.

This issue is not simply a matter of majoritarian conformity; it is an issue of moral conviction.

Sakae Kubo has had a long career in the Adventist Church, primarily in university and college administration. He taught at the Theological Seminary at Andrews University, served as Dean of the School of Theology at Walla Walla University, as President of Newbold College, and as Vice-President and Academic Dean at Atlantic Union College.