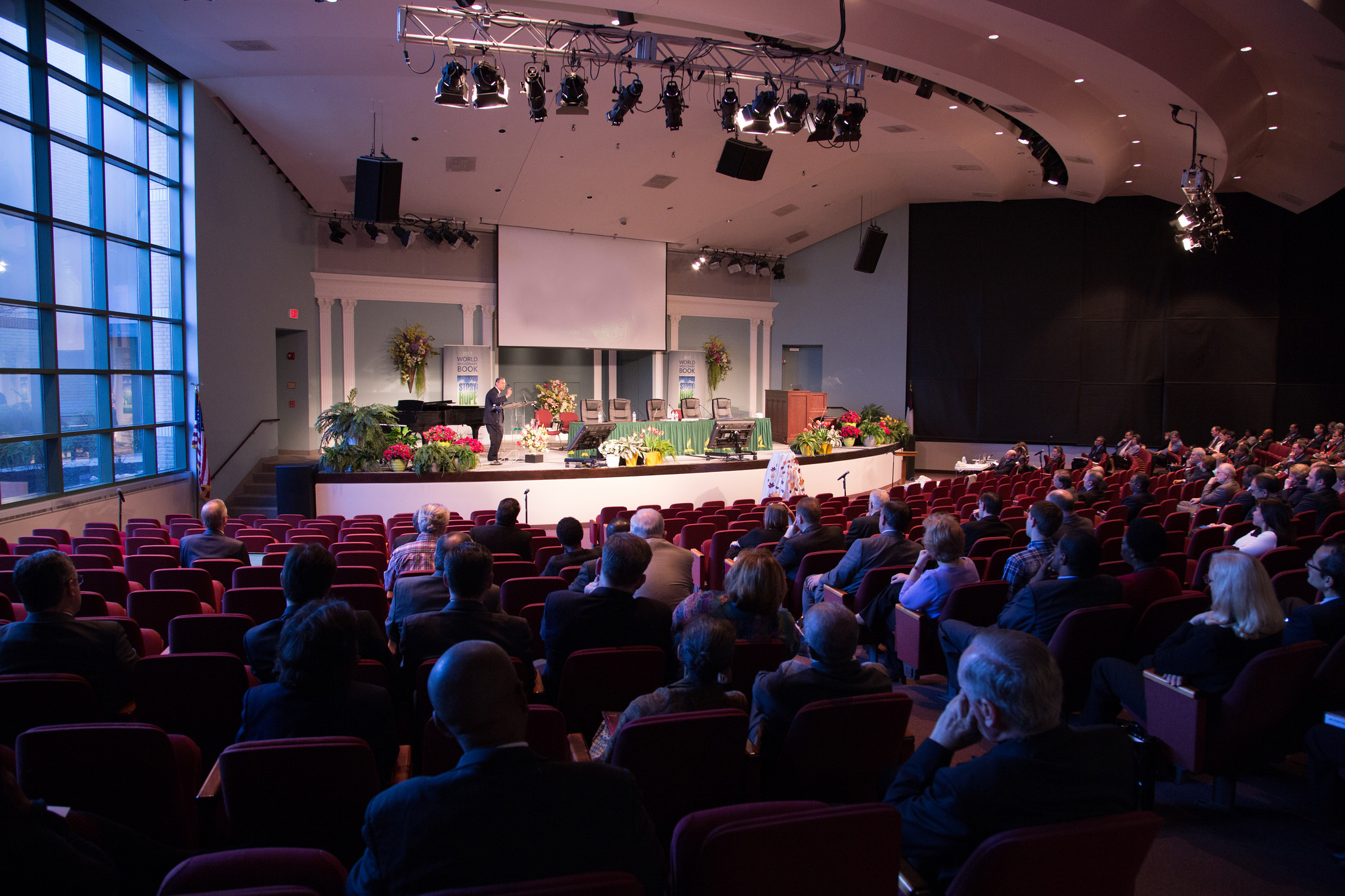 The document combines snippets of biblical material, excerpts from the writings of Ellen White, and accounts of Seventh-day Adventist history. Its stated intent is to “inform and guide the church regarding policies concerning the ordaining and credentialing of Seventh-day Adventist pastors.” The document has drawn strong criticism for its literal demonizing of several territories of the world church.

General Conference Secretariat circulated the document and a shorter companion summary document to Executive Committee members, who will be asked to approve the document at the Committee’s second meeting since the 2015 General Conference Session in San Antonio Texas. During that session, delegates voted down a motion to allow divisions to make provision to ordain women in their territories. Since then a spate of diverse practices on credentialing pastors, particularly women, has drawn the concern of the General Conference’s top leaders. The two documents are a response.

The longer document may be summarized by twenty key assertions made within the text:

Ellen G. White receives 189 references by name in the document. Of the paper’s 187 endnotes, 118 cite or pertain to the writings of Ellen White. Extended quotations from her writings permeate the document.

When one considers the specific language employed to make the assertions the document makes, one gets the sense that submission to authority is viewed as paramount. Those entities running afoul of the document's ideal are also characterized as influenced by evil. Below, some of the document’s terms (and cognates in some cases) are listed by frequency of occurrence:

The document has drawn many reactions, among them, strong condemnation for its literal demonization of many church entities. Page 33 of the document delves deep into statements from Ellen White on what she saw as evil forces and extrapolates to those church entities that have ordained women: “Ellen White makes it plain,” the document states, “that unilateralism can arise not just from independent-mindedness, but sometimes from the influence of evil forces.”

The document pointedly and repeatedly refers to Californian Adventists in the 1870s and 1880s who demonstrated independent-mindedness and suggests that they were influenced by satanic powers. (In August 2012, the Pacific Union Conference based in California voted to authorize the ordination of women despite an in-person appeal from General Conference President Ted N. C. Wilson not to do so.)

She warns that “those who . . . do not labor to have harmony of purpose and action are verily doing the work of Satan, not the work of God” and continues in similar vein: “It is a delusion of the enemy for anyone to feel that he can disconnect from the body and work on an independent scale of his own and think he is doing God’s work.

The thinly-veiled accusation that those organizational units that have ordained women are under satanic influence elicited criticism from one contemporary California pastor.

“It is never appropriate to suggest someone who behaves or thinks differently than yourself is under satanic influence,” wrote Trevan Osborn, an associate pastor at the Azure Hills Church in California.

Osborn called the language “toxic, manipulative, coercive, and horrifying on every level.”

He called for wholesale rejection of vilifying language. “[Let’s] wholly embrace one another as God's children just trying to do what we think is right,” he said.

For some, the document called to mind the presidential campaign in the United States. Writing in a Facebook group created to support the ordination of women in Adventism, Cherry Ashlock wrote,

GC says: We are following the will of God to purge and protect the church. What I hear: [To borrow language from a current great mind and rising global political star], 'Believe us! We are the only ones who can save the church and make it great again. It's a beautiful thing'!"

Among some who approved of the document, the question was what next steps the church would take. Richard P. Mendoza, a pastor in the Michigan Conference, wrote in response to the document's publication on the Adventist Review's website,

We just need to impliment the process and call the disenters (sic) into account and give them the choice of copplying (sic) with the WILL of the Body express in General Conference Session 2015 or dissfellowship (sic) or dissolve those members or churches, replace church leaders who will not comply and be supportive of the World Chuch's decision."

The 2016 Annual Council, October 8-15 at the General Conference Headquarters in Silver Spring, Maryland, will put the document before the GC Executive Committee for approval, including language that accuses many Adventists of being swayed by Satan.