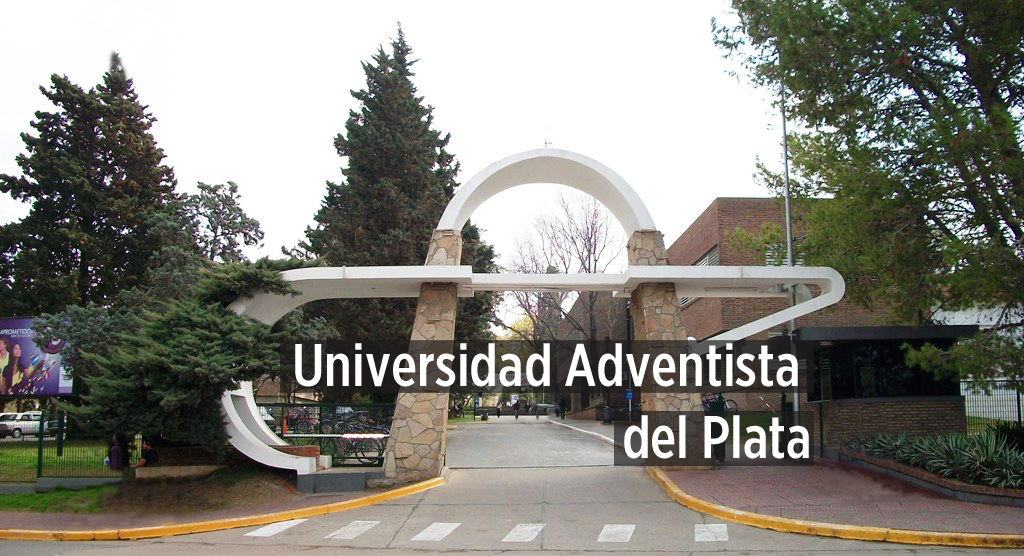 The Seventh-day Adventist Church in Argentina (la Asociación Argentina de los Adventistas del Séptimo Día - AAASD) has issued a second press release concerning allegations that administrators at River Plate Adventist University (Universidad Adventista del Plata) smuggled undeclared electronic goods into the country to avoid import fees. In the release, the church denies any wrongdoing, and argues that it had paperwork in place to cover all imports in large shipping containers coming from the United States. Federal Police carried out eight raids and arrested six individuals. Among them was Jorge De Sousa Matías, Vice President for International Development at River Plate Adventist University (Universidad Adventista del Plata). De Sousa Matias has since been released from police custody. Leaders of the Adventist Church stand accused of smuggling over $15,000,000 Argentine Pesos ($991,000 USD) of goods into the country, worth an estimated $6,000,000 Pesos ($396,400 USD) in unpaid import fees. In the press release, the church counters those assertions.

In this new release, we provide information on some important aspects of information in the public that is of concern to us:

An official of the River Plate Adventist University was brought to testify in court. Other authorities of the Church that were cited are willing to provide statements. At the time of the raids, they were not in their offices, being engaged in church-related activities in various locations.

Regarding the content of donations, disposable medical supplies that were not previously used in the country of origin were received. Some were expired. These items were bound for the Interdisciplinary Center for Simulation in Healthcare, under the Faculty of Health Sciences at River Plate Adventist University. Students use medical dummies to practice and develop their skills. They do not practice on patients. It is for this purpose that disposable materials would be used, of which only some were expired. Our sanitarium and our clinic had no connection with these products. There are also other elements that are under investigation.

Concerning taxes and customs, all the necessary arrangements were made for receit of the items. A letter of donation is now in the possession of Justice Department. We had an endorsement to receive donations as reflected in this letter, but we learned that there were items exceeding what we expcted when the delivery arrived in the country. As a Church we are first and foremost interested in collaborating with the Justice Department to clarify this situation.

To determine responsibility, the Church is working in two ways: working closely with Justice Department and conducting our own internal investigation of the case. In accordance with the legal process, all emphasis will be placed on identifying how the alleged irregularities occurred and identifying any action contrary to our standards. The Adventist Church and its institutions do not work by means of irregular processes of any kind.

We deeply regret this situation. We understand the pain and concern of our faithful members, friends and society in general. But we trust that the Lord Jesus goes ahead, we cling to Him in prayer asking for this to be resolved soon. We pray for the competent authorities and the church. We invite everyone to join in raising their prayers to God.

Meanwhile, River Plate Adventist University has posted security guards at each of the four the entrances and exits of campus in order to ensure that only students and faculty enter campus. This is ostensibly to prevent press from entering campus, according to students who attend the university. One female journalist with local news station NotiVilla was able to enter the campus and interviewed Darío Maldonado, one of the university's chaplains.

Others have taken to social media to offer their thoughts on the situation. On Saturday River Plate Adventist University's former Vice President of Academic Affairs, Víctor Armenteros shared a lengthy note. Laurentiu Ionescu, a Professor of Old Testament and friend of Armenteros posted the text on Facebook on Armenteros' behalf.

“I know the people being accused better than many and I assure you that they are very good people. Perhaps someone unconsciously (things over the years) or consciously (because they took advantage/because they were opportunist) committed a specific mistake (I don’t think that it was more than two or three persons). But this is not the Argentine Church. It is a Church of people of faith, good people who do not deserve either our irony or our sarcasm...Argentine friend, I encourage you to trust in the Lord. And everyone else, I encourage you to live in the True Spirit, the One who saves."