Perspective: It's Not Discrimination if the Church Does It

Perspective: It's Not Discrimination if the Church Does It 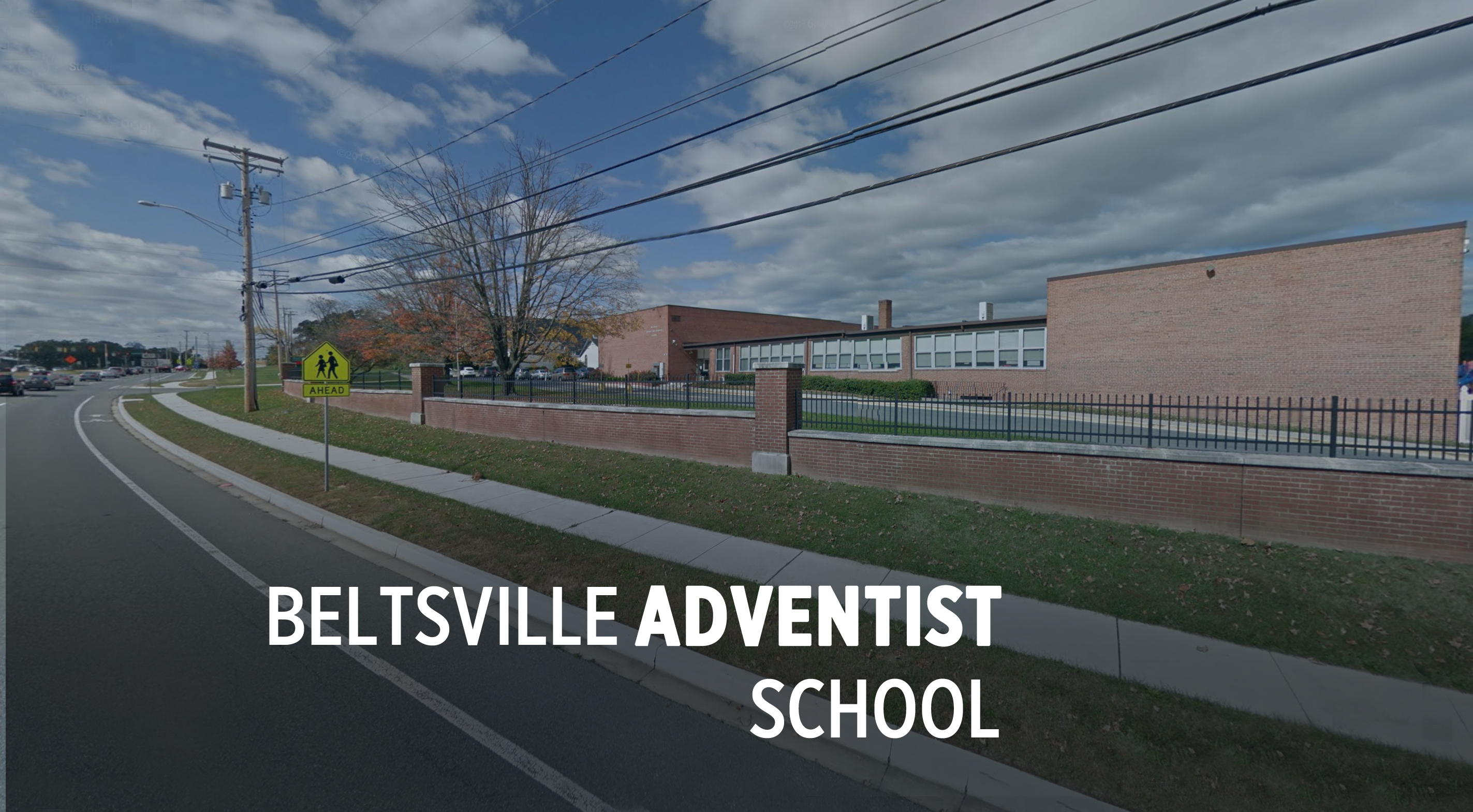 On August 15, 2016, the United States District Court for the District of Maryland upheld the dismissal of a lawsuit brought by a 56-year-old injured music teacher at a Seventh-day Adventist school on the basis that, as a "minister," she had no right to pursue federal claims under the Americans with Disabilities Act, the Age Discrimination in Employment Act, and the Family and Medical Leave Act. (Curl v. Beltsville Adventist School)

Doris Curl served as a music teacher for 25 years at the Beltsville Adventist School, a school with 200 students and 20 full-time teachers located in Beltsville, Maryland. On February 6, 2013, she was seriously injured in a fall at work. The court's decision describes her as having sustained "serious physical and neurological injury, which limited the operation of Plaintiff's brain, neurological system, and musculoskeletal system." The court's description of the injury sustained further stated that the injury "made it difficult for Plaintiff to see, concentrate, and think, as well as care for herself or perform manual tasks."

Ms. Curl filed a workers' compensation claim. When she was unable to return fully to work several months later, in March or April 2013, the Vice President for Education of the Potomac Conference of Seventh-day Adventists sent her a letter "invit[ing] [her] to share [her] ministry" with students for the 2013-2014 school year. The letter also made it clear that her sharing of ministry would, of course, be contingent on her meeting the standards of "loyalty" to denominational teachings.

On June 28, 2013, a human resources director for the Potomac Conference sent her a letter telling her that she needed to report to work on August 12, 2013, with a physician notice, and if she couldn't return, they would give her a "generous" one-month severance. A month later, on July 30, 2013, the conference terminated Ms. Curl, but she did not get the letter. On August 8, 2013, her doctor sent a note saying that she could, in fact, return to work with some modifications such as a 15-20 minute rest after two to three hours of work, and if the symptoms were exacerbated she might need to "be allowed to be relieved of her duties for that day."

On August 11, the conference informed her via email that she had been terminated but that they would look into the doctor's note. On August 14, she was told that they could not accommodate her restrictions, and the Conference posted an ad for a new teacher that did not specify that the replacement needed to be a Seventh-day Adventist.

When she sought to assert her legal rights under several federal acts designed to protect employees, the Potomac Conference asserted that she was a "minister" and therefore had no such rights.  A legal concept called the "ministerial exception" acts to prevent these kinds of cases brought by clergy against their employers on the theory that such litigation would violate the Establishment Clause of the First Amendment of the U.S. Constitution. The concept behind the exception is that churches should have broad discretion to make employment decisions regarding ministers for faith-based reasons. The exception, as defined by the Supreme Court, is broad enough to cover general employment issues as well and creates a loophole for religious employers to escape all kinds of liability so long as the employee is loosely defined as being a "minister."

Although much of Ms. Curl's job duties were secular, she was a Seventh-day Adventist who had taught religious music and led in prayer services. The Conference had required her to agree to abide by the organization's "Education Code" (developed by the Columbia Union Conference) which required schools only hired Seventh-day Adventists who lived in "complete harmony with the beliefs and practices of the Church" and part of her money came from tithe donations of local church members.

Under the U.S. Supreme Court's ruling in Hosanna-Tabor v. Evangelical Lutheran Church v. EEOC, 565 U.S. ___ (2012), federal discrimination laws do not apply to religious organization's selection of religious leaders. In Hosanna-Tabor, Cheryl Perich, a teacher who led students in prayer and taught a religion class among some secular activities, was placed on disability for a period of time. When she was cleared to go back to work, the school said they had already hired somebody else. When she threatened to sue, the school fired her for "insubordination and disruptive behavior." Perich sued because, in any other employment context, this termination would have been a glaring violation of the  Federal Americans with Disabilities Act. Since it was a religious institution, and since Perich met the definition of a "minister," the Supreme Court determined that she, in fact, had no rights.

The courts are notoriously reluctant to challenge the assertion of either of these two elements or, as the Supreme Court said in Hosanna-Tabor, "adopt a rigid formula for deciding when an employee qualifies as a minister." Since 2012, religious employers have been taking pains to make it clear that as many employees as possible are identified as "ministers" as a way to limit liability.

Given the clear guidelines, the ministerial exception applies, and the Potomac Conference "won" in court. Teachers working in religious schools should recognize that part of the "sacrifice" that parochial teachers make includes an implicit waiver of the legal rights if they did the same job for a secular employer. Employees of religious institutions who can even tangentially be defined as "ministers," including most teachers, cannot expect that they will receive some other analogous benefits because they work for a religious institution. As far as the secular courts are concerned, a church's "moral" standard of care does not need to meet the secular "legal" standard. However, religious institutions should remember that they must eventually answer to a much Higher Authority.

Michael Peabody, Esq. is a regular Spectrum contributor and editor of ReligiousLiberty.TV, an Adventist jurisprudence website celebrating freedom of conscience, where this article first appeared. It is reprinted here by permission.