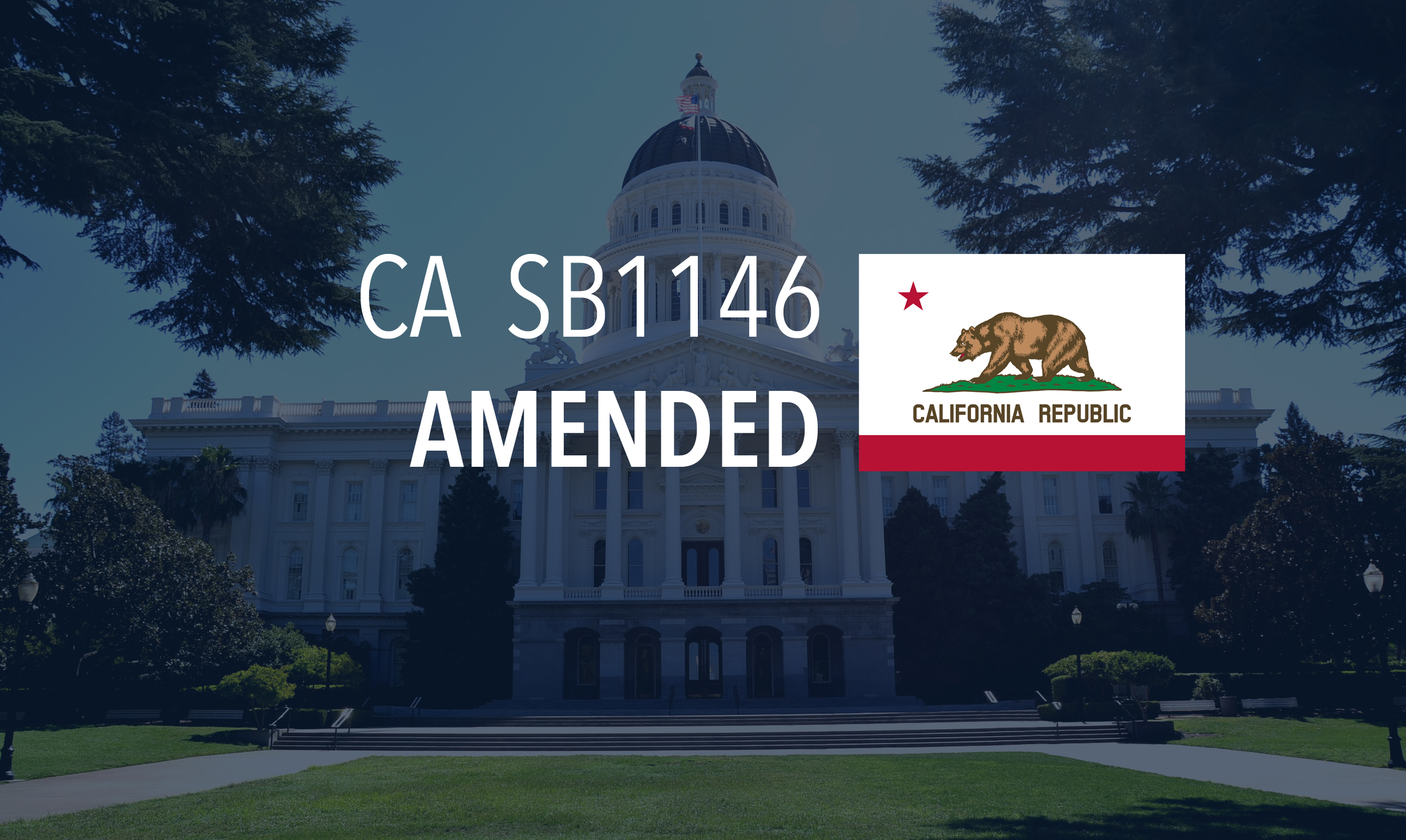 California State Senator Ricardo Lara from Los Angeles has yet again amended his bill SB 1146, a piece of legislation that had religious liberty activists up in arms. The revisions come after the senator received strong opposition from a few religious colleges and universities in the state of California.

Instead, the bill now states that religious colleges and universities in California must only disclose whether or not they have an exemption to anti-discrimination laws and “report to the state when students are expelled for violating morality codes.”

By taking this significant shift in direction, the senator hopes to gather information on how common discriminatory cases are. “I don’t want to just rush a bill that’s going to have unintended consequences so I want to take a break to really study this issue further,” he told LA Times.

While there has been some opposition to the original bill from Adventist congregations and religious activists within the church, the Adventist colleges and universities in California have not weighed in on the bill.

The most vocal religious institutions in opposition to the original bill include Azusa Pacific University, Point Loma Nazarene University and William-Jessup University. These universities, among a handful of others, joined together to create the Association of Faith-Based Institutions. After Lara’s announced amendment, the universities stated to the senator, "Pending review of this new language, we are pleased to change our position on this legislation from "oppose unless amended" to `support.'"

Senator Lara says that he will pursue other legislation next year, possibly revisiting the provision dropped from the bill Wednesday. The bill, as it is newly written, will be heard in Appropriations Committee on Thursday, August 11. For the bill text, status on the bill and further information regarding the bill, click here.