The Virtue of Moderate Thought: A Review of Miller's "The Reformation and the Remnant" 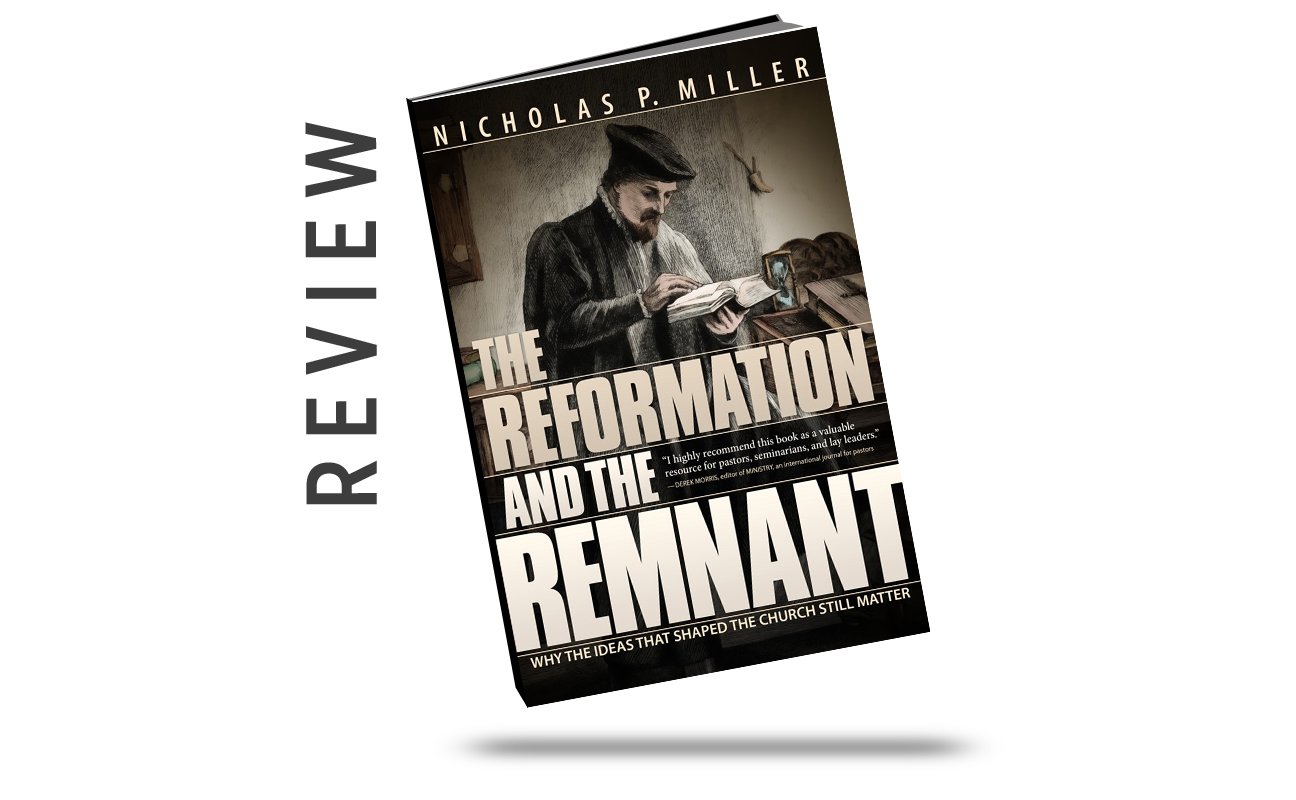 Scholars in the Seventh‐day Adventist Church, as leaders in their faith community, face the challenge of writing for those who will never gain entry into the classroom. We are not free to cloister ourselves inside the walls of a university on Mount Olympus and write only for ourselves. To make plain highly‐cerebral ideas requires hermeneutical awareness and sensitivity. Ironically, the commonalities we share with ordinary folk, many of which might make our faces flush red, facilitate our mediation of knowledge. As we consider that the liminal and marginal Hermes could function as a messenger of the gods by virtue of his birth by the mortal Maia, we recognize that we can similarly function by virtue of our ordinary folk beginnings.

Seventh‐day Adventist attorney, historian, and Seminary professor Nicholas P. Miller possesses a range of liminality and marginality requisite to his helpful opinion about “hot potatoes” in the Church today. His new book The Reformation and the Remnant (Pacific Press) consists of a foreword by George Knight and sandwiched between an introduction and conclusion eleven chapters that respectively address the following topics: sola scriptura and its corollaries, the Great Controversy theme, the atonement, creation and theistic evolution and creeds, morality in the public square, same sex marriage, (dis)order in the church with specific reference to the ordination of women, ecumenism, Sunday laws, conspiratorial thinking, and Last Generation theology.

The risk assumed by Miller, given that knowledge is historically conditioned, is that his book might be regarded in later years as little more than a reflection of an anachronistic mindset. Many of us do not read Joe Crews' famous “hot potatoes” book, Creeping Compromise, because we think highly of his assertions of propositional truth; we read the book because of our curiosity about the fundamentalist mindset that predominated during his time. We can compare all of the books in the “hot potatoes” genre and study the ways in which Church thinking has evolved.

Miller attempts to alleviate this risk he has assumed in three important ways. First, he incorporates into his discussion relevant lessons we can learn from the Reformers, and in so doing, attempts to ensure that his contribution to a dialogue that has been ongoing for hundreds of years will stand the test of time. His expertise in the Protestant Reformation has been previously recognized in his exemplary The Religious Roots of the First Amendment (Oxford University Press). Given that many Seventh‐day Adventists in their situatedness remain uncertain about how to relate to non‐Adventist antecedent thought, the approach that Miller models should curb that uncertainty. For example, readers may find worthy of further study the Puritan that Miller identifies who, hundreds of years before Ellen White, foresaw an eschatological crisis regarding the Sabbath.

Second, Miller mercifully avoids addressing “hot potatoes” that have agitated Seventh‐day Adventists in the past and that are highly amenable to historical conditioning, such as behaviors pertaining to diet, entertainment, music, jewelry, attire, and the like. Readers will discern that he focuses less on specific behaviors and more on ideals that should be foundational to what we do. Notwithstanding the wisdom inherent in this focus, Miller does feel the itch to reiterate his well‐known views about same‐sex marriage and adoption of children by same‐sex couples.

Third and most important, Miller stresses the virtue of moderate thought and avoidance of extremes. He expressly urges resistance to gravitation toward the poles of liberalism and fundamentalism. This urging is articulated in every chapter of the book and constitutes the book’s overall theme. No doubt, the well‐centeredness he advocates will serve Church readers for many years to come.

Miller’s book is scholarly in the sense that it reflects carefulness of thought, cites numerous sources, and sets forth discussion questions at the end of each chapter. But the diffuseness of the subject matter he addresses in the book’s mere 142 pages necessarily requires some sacrifice of precision. A book of the “hot potatoes” genre is more difficult to write than a comprehensive discourse, which Miller can offer and has offered in the past.

The book is best suited for students in the ninth grade and higher, Sabbath School classes that would like to devote some time to discussion of issues of contemporary relevance, and shoppers at the ABC Bookstore who are looking for something scholarly to read.

SEE ALSO: Charles Scriven's review of Reformation and the Remnant.

Phillip Brantley obtained his law degree from the University of Texas Law School and is a graduate of Andrews University where he has recently done some teaching.  He practices law in Houston, Texas.