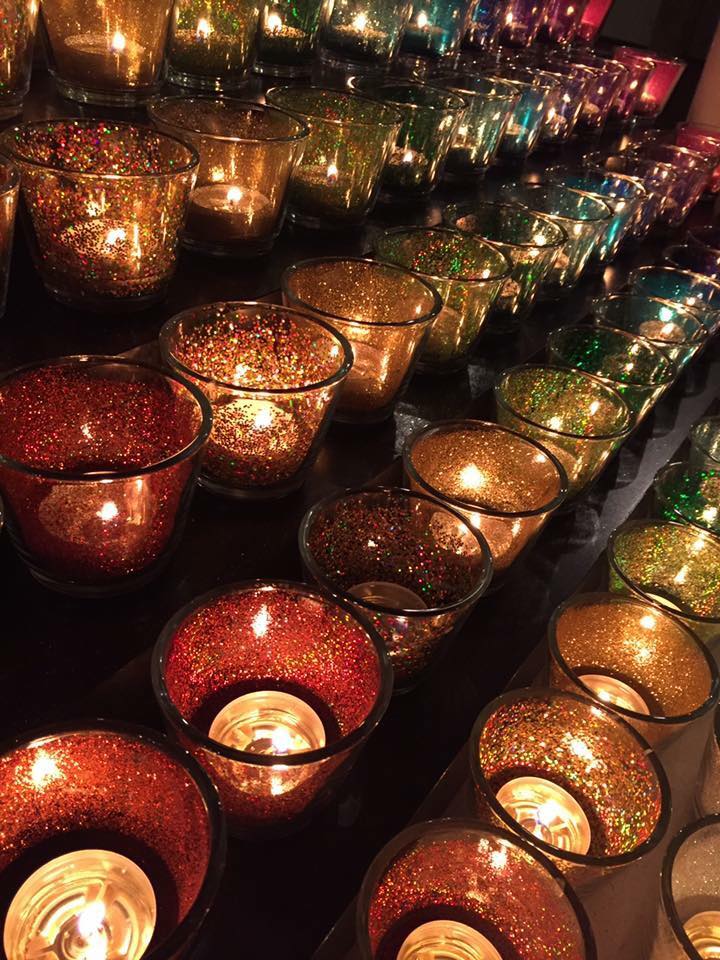 My favorite Hemingway vignette:
While the bombardment was knocking the trench to pieces at Fossalta, he lay very flat and sweated and prayed, oh Jesus Christ get me out of here. Dear Jesus, please get me out. Christ, please please please, Christ. If you’ll only keep me from getting killed I’ll do anything you say. I believe in you and I’ll tell every one in the world that you are the only one that matters. Please please, dear Jesus.

The shelling moved further up the line. We went to work on the trench and in the morning the sun came up and the day was hot and muggy and cheerful and quiet. The next night back at Mestre he did not tell the girl he went upstairs with at the Villa Rossa about Jesus. And he never told anybody.”

My takeaway:
All too rarely do we follow through on our resolve when it’s engendered in a context of crisis, fear and pain.

The good news:
The Wednesday after the Pulse Club Shooting, I stood shoulder to shoulder with many of Orlando’s prominent faith leaders during a press conference convened by Orange County Mayor Teresa Jacobs.

It was a memorable experience as I watched major players in Central Florida’s faith community emphatically declaring their love for those in the LGBTQ community and calling for them to be treated with the respect and dignity that all God’s children deserve.

My heart was stirred as speakers reassured the onlooking world of the Orlando faith community’s solidarity with a group that had just lost 49 members to a hate crime too terrible to even contemplate—in addition to 53 others having sustained an array of injuries.

Christian clergy made clear that the essence of Christianity is to reflect the love and compassion of Jesus.

The bad news:
Also at that press conference were LGBTQ representatives. Their sorrow was palpable. Tears at times flowed and voices cracked as they expressed gratitude for the outpouring of compassion.

But it didn’t stop there. All the kind words of faith leaders didn’t change the fact, they pointed out, that Florida (and many other states) offers only spotty civil-rights protection on the basis of sexual orientation.

The fact is, many will return to their jobs knowing they can be fired if their orientation becomes known. Indeed, a multitude of discriminatory practices are still legal — and often stridently defended by members of the faith community.

The challenge:
The golden rule — a standard advocated by all faith traditions — calls for us to treat others as we’d want to be treated if the tables were turned.

The LGBTQ community has faced insult and ostracism, discrimination and persecution. Yet on Wednesday, we as faith leaders openly and emphatically declared that they deserve dignity, respect and fair treatment — because they are as much children of God as we are.

Thus, despite whatever theological differences we may have with these brothers and sisters, we’ve acknowledged the magnitude of their pain, we’ve affirmed their value, and we’ve declared our solidarity.

If our actions are to match our declarations, we have no choice but to put Tallahassee and Washington, D.C., on notice that the Central Florida faith community — not in spite of, but because of, our deepest theological understandings — will not rest until we’ve secured justice and equality, even for those with whom we might disagree.

The real question:
Are we committed to doing the right thing every day and not just in the heat of crisis?

When the media have moved on, when the really sensational stories are happening elsewhere, when the Florida sun is hot and the air is muggy and cheerful and quiet once again, and when we’ve slipped back into the routine of preparing sermons and baptizing and visiting the sick, will we as faith leaders remind our respective flocks of the resolve we declared so boldly in the adrenaline rush of crisis?

Or will we become as tongue-tied as a battle-weary soldier upstairs at the Villa Rossa?

James Coffin, a member of the Christian clergy, is executive director of the Interfaith Council of Central Florida. This article first appeared as a guest op-ed in the Orlando Sentinel, and is reprinted here by permission.