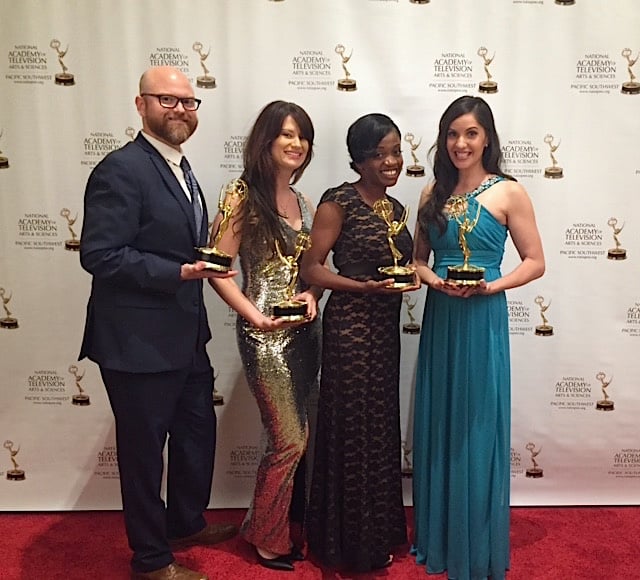 India Court Denies Sabbath Exam Exception. The Bengaluru, India, court rejected a petition filed by South Central India Union to reschedule the II pre-university supplementary exams which were scheduled on  Saturdays for SDA student Justin Josh.  Justice Aravind Kumar said the Bible verses quoted by the petitioner do not indicate that Saturday alone is a Sabbath day and that a student cannot study on that day.  The government opposed the petition, saying any interference would have an adverse impact on the examination/evaluation and further admission processes. From Times of India, “Exam on Sabbath day doesn’t violate right to freedom of religion.”

Jamaican Adventist Hospital May Fire Employees for "Biblical Sins.” In its effort to uphold "high moral and ethical standards," Seventh-day Adventist-operated Andrews Memorial Hospital administrators have threatened disciplinary action, up to dismissal, of staff who commit the "biblical sins" of fornication or adultery.  Employees involved in theft, murder, loud and lascivious behavior, and sexual harassment could also be fired.  After an unmarried nurse became pregnant this year, it became mandatory for all female employees employed in 2016 to sign an agreement document and to have a copy placed in their files. From Jamaica Gleaner, “Sex police - Seventh-day Adventist-operated hospital threatens to dismiss staff guilty of fornication or adultery.”

Adventist Concrete Worker Sues Employer for Religious Discrimination. The Equal Employment Opportunity Commission has filed a lawsuit against Greenville Ready Mix Concrete Inc. of Winterville, North Carolina, for allegedly discriminating against a former employee based on his religious convictions.  Michael Cole says he was fired from his job as a truck driver after became a Seventh-day Adventist and  refused to continue to work on a Saturday. From The News & Observer, “Feds file discrimination lawsuit against Winterville concrete company.”