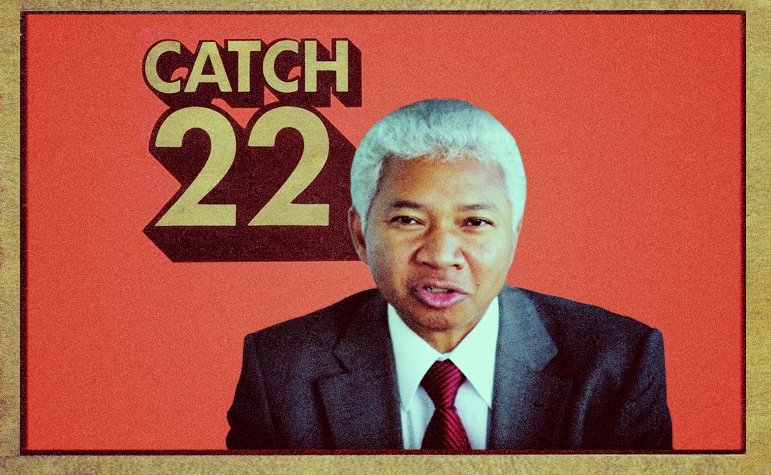 Wilson’s action puts everyone in a difficult position. If Ratsara retains his position, he is forced to work with people who have no confidence in his leadership and want him out. If he leaves, the Division Executive Committee can nominate someone as his replacement, but that nomination must wait for approval from the General Conference. It puts the Division at odds with the General Conference president. No one wins in this scenario.

In the not so distant past the people of Southern Africa told the General Conference brethren to mind their own business when the GC tried to force the merging of local conferences.

Forcing the retention of Ratsara turns back the clock to the days when the General Conference sent administrators from the United States to run mission conferences. Election of local leaders around the world was a major step forward for the church. The Southern Africa-Indian Ocean Division should have the right to choose their own leader without interference from the General Conference.