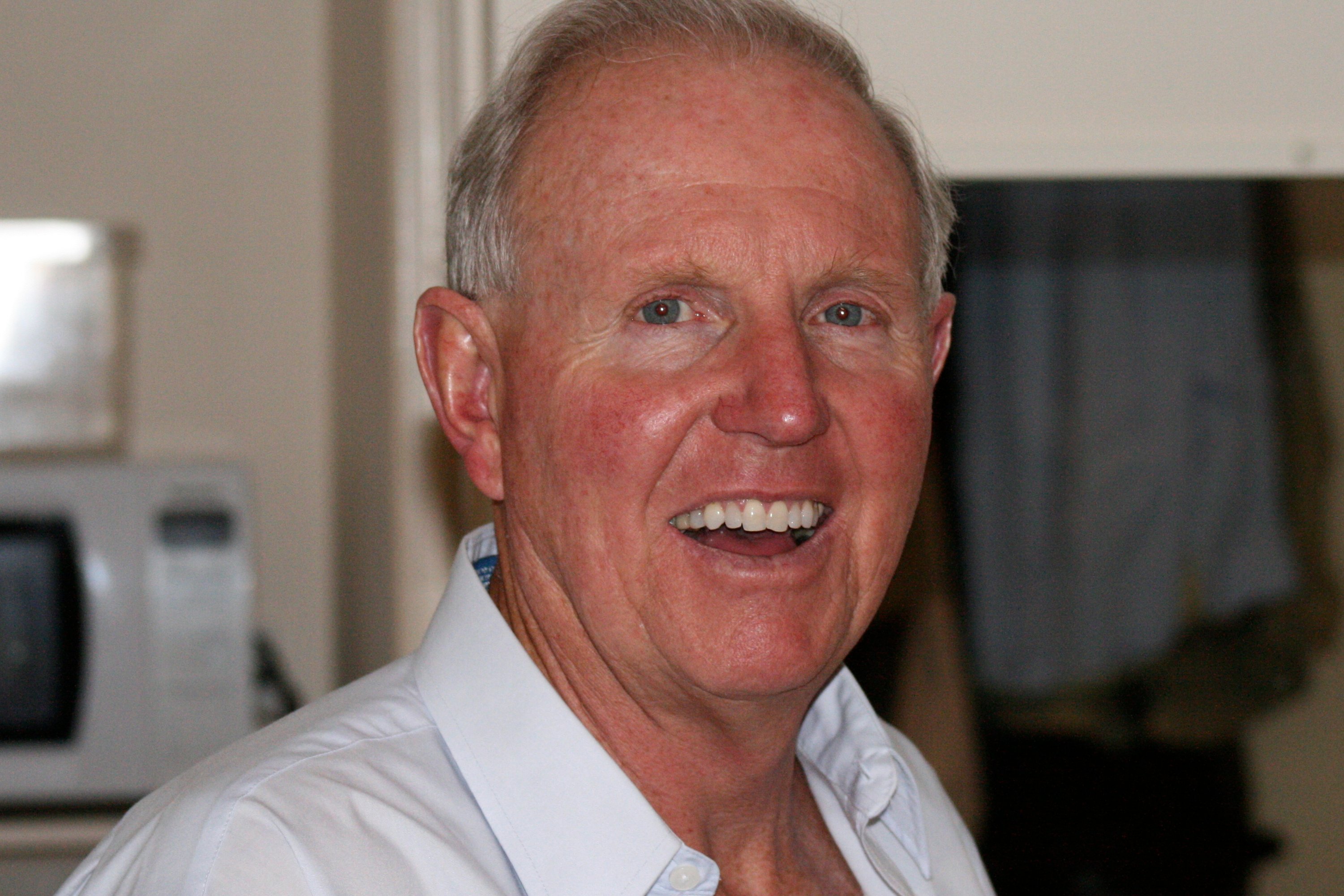 A Seventh-day Adventist minister and “reluctant” academic dubbed the “thinking evangelist” by his family died May 8 after a four-year fight with melanoma.

Dr. Graeme Bradford grew up in the Melbourne suburb of Footscray. His mother wanted him to take up a trade, but Bradford began working in a bank. Then American evangelist Billy Graham came to town and the newly converted Bradford would come to the then Australasian Missionary College, from which he graduated in 1964.

Calls to pastoral ministry in Sydney and in South New Zealand followed before Bradford became Head of the Bible Department at the church’s Fulton College in Fiji. That preceded more pastoral and evangelistic ministry in northern Australia, southern New South Wales and South Australia. Ten years as Ministerial Association Secretary for the church’s then Trans-Tasman Union Conference came between Bradford’s two tenures at Avondale College.

Bradford lectured at Avondale from 1986 to 1989 then again from 2001 to 2005. Dr. Steven Thompson, Dean of the then Faculty of Theology in 2003, remembers him as the “quintessential public evangelist.” “He spoke in an engaging way, he encouraged his students to become evangelists and he had high regard for the ministry of Ellen White.”

Bradford’s research for his Doctor of Philosophy, which he began in 2014, examined the prophetic ministry of the Seventh-day Adventist pioneer in light of the New Testament gift of prophecy. He also wrote the books Prophets Are Human and the sequel People Are Human to revive interest in and a regard for White’s ministry.

“It was a constant theme of his ministry,” says Thompson, “and he wasn’t afraid to challenge those who didn’t promote Ellen White’s ministry in a contemporary way.”

As for Bradford himself? Thompson remembers him as having an “openness to people and a good sense of humour” and as being “gregarious and outgoing. We’ll miss him.”

No more so than his family. “Dad loved his sport, particularly tennis and Aussie Rules,” says son Lorin. “And he spent hours playing backyard cricket and tennis with his grandchildren.”

Games were usually “highly competitive.” His other passion: preaching. Bradford, who read several books a week, kept his sermons fresh and often accepted invitations to share Scripture with even the smallest churches. Education and the ability to be true to himself were valued, too. “Dad spoke up, he had an opinion,” says Lorin. “He didn’t let others dictate how he should think.”

Bradford earned a bachelor’s degree in theology from Pacific Union College, a master’s in religion from Andrews University and a Doctor of Ministry from Trinity International Divinity School. He carried the title of Honorary Senior Research Fellow at Avondale at his death.

Bradford also wrote and presented the Revelation Hope Series with Dr. Jon Paulien from the School of Religion at Loma Linda University. Prepared under the guidance of the church in the South Pacific’s Biblical Research Committee, the series features 12 or 24 seminars explaining the biblical book of Revelation. Bradford and Paulien produced a comprehensive package, including a DVD series, student booklets and research guides.

“The more I studied it [Revelation], the more I became convinced that it was never meant to frighten people, it was meant to encourage people,” said Bradford during an interview on Record InFocus in 2012. “And I think if the book is read as it was meant to be, it’s a book that gives hope, meaning and purpose.”

Graeme Bradford's Memorial Service will be held at the Avondale College Seventh-day Adventist Church, Sunday, May 15 at 2pm.