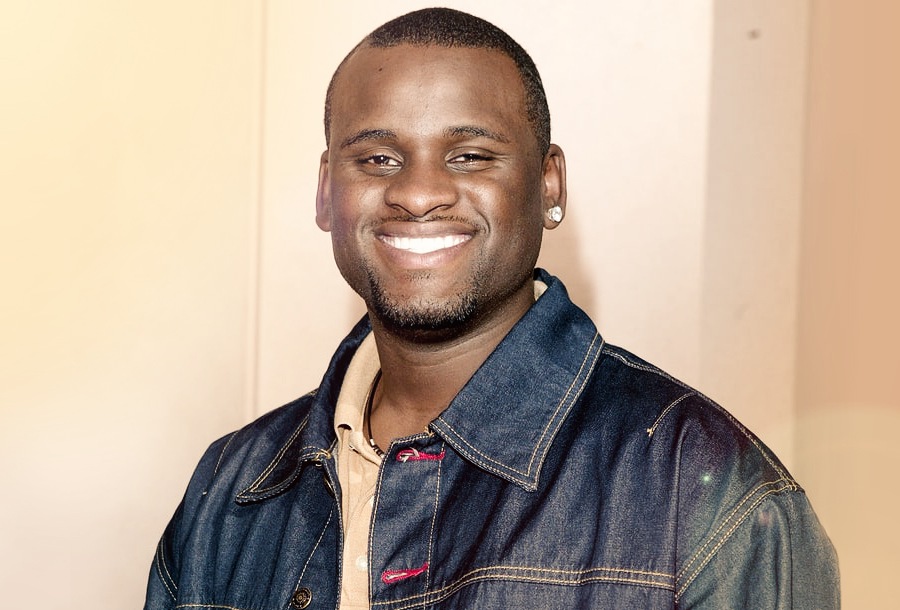 SWAU Alum, American Idol Finalist Rickey Smith Dies in Car Crash. Rickey E. Smith, Jr., a graduate of Southwestern Adventist University and a finalist on the reality TV show American Idol, was killed when a drunk driver going the wrong way on I-240 outside Oklahoma City struck Smith's car head-on. Smith was a finalist in season two of American Idol after SWAU Dean of Students David Knight encouraged him to try out. Smith was best known for his rendition of R. Kelly's "I Believe I Can Fly." The driver of the car that hit Smith was identified as Gerardo Cerda. Cerda was treated at a local hospital and released. He will face DUI charges. From Variety, "'American Idol' Finalist Dead: Rickey Smith Killed in Car Crash."

Adventists Partner with Newseum for Religious Freedom Event. The General Conference of Seventh-day Adventists and the Newseum’s Religious Freedom Center will jointly sponsor the International Religious Liberty Summit, bringing together public leaders and religious liberty advocates to consider current challenges to religious freedom around the world and to explore ways to collaborate on shared goals. A Pew Research Center suggests that some 5.1 billion men, women, and children around the world live in countries where their ability to worship freely is restricted or denied by either an authoritarian regime, terrorist groups, extremist organizations, or by social pressures. Dwayne Leslie, an associate director of the church’s Public Affairs and Religious Liberty department (PARL), says that these situations has driven plans for an event that will be held May 24 at the Newseum. From Adventist News Network, "Adventists to Partner with Newseum for Unique Religious Freedom Summit."

Ghana Pastor Killed in Hit-and-Run. Akwasi Boateng, a Seventh-day Adventist Ghanaian pastor, died after being hit and run over by a speeding driver. Boateng died crossing the road near Ashanti Bekwai where he was preparing to preach. The driver did not stop after hitting Boateng. From Ghana Web, "Preacher killed by hit and run driver."

Adventist Health and Duke University Med Center to Evaluate "Faith in Practice". A study underway at Adventist Health System in partnership with Duke University Medical Center is asking doctors to do spiritual checks of their patients, but the doctors themselves are the focus of the study.  Fifty-four doctors or assistants associated with Hinsdale, La Grange Memorial, GlenOaks and Bolingbrook hospitals volunteered for the study, called "Faith in Practice." They include primary care physicians, surgeons, cardiologists and neurologists, said Arlene Brown-Dominguez, a regional faith coordinator with Adventist Health.  About 445 physicians, physician assistants, and nurse practitioners in the Midwest and eastern United States are participating in the study. From Chicago Tribune, "Doctors at Hinsdale and La Grange hospitals check patients' spiritual well-being."

New Indiana Christian Radio Station Planned by Terre Haute, Lewis, and Greencastle Congregants. Terre Haute Seventh-day Adventist Church has been granted a construction permit to for a new station to be built within the next three years.  “We plan to broadcast, and we are going to broadcast 24/7,” said Herb Wrate, former chairman of the church’s radio committee. Wrate said three Seventh-Day Adventist churches—Lewis, Greencastle and Terre Haute— voted to support the station, with the Terre Haute church holding the FCC license.  Two other faith-based organizations had competed for the radio station; both withdrew their applications. From Tribune Star, "Church putting its faith into new TH radio station."