News Headlines: Decision Not to Give Infant a Heart Generates Controversy 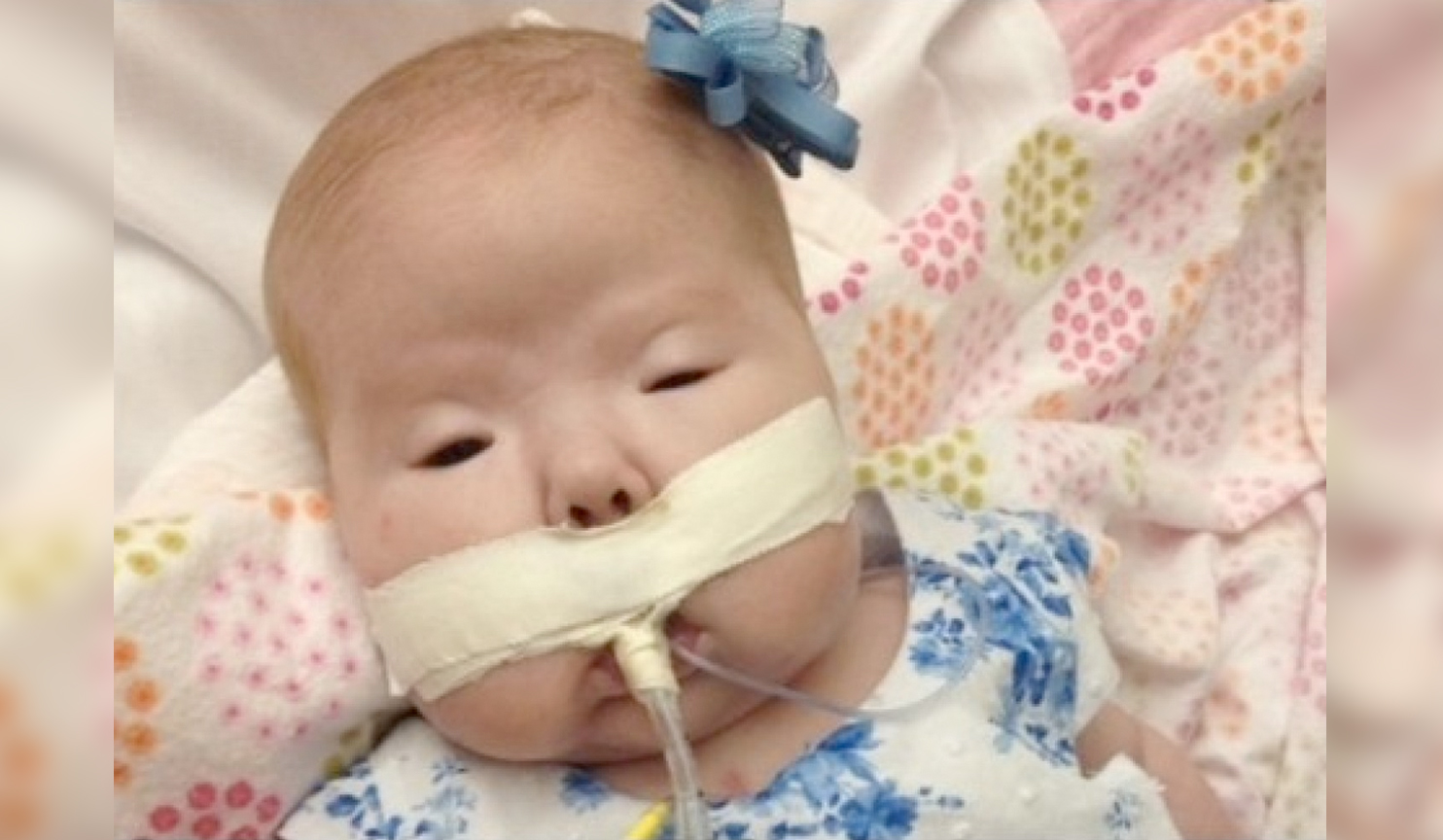 Decision Not to Give Infant a Heart Generates Controversy.  A Washington Post opinion piece about an infant taken off the heart-transplant list at Loma Linda University Children's Hospital prompted a letter to the editor from Loma Linda’s executive director for public affairs. In the opinion article, Chairman of the Special Olympics Timothy P. Shriver argued that LLUCH discriminated against the infant because she may have lasting disabilities. Garrett Caldwell, the LLUCH Public Affairs director, defends the decision, writing that "Loma Linda University Children’s Hospital has never declined a child for transplant based solely on the child’s cognitive status or developmental delay. Transplants have been successfully conducted on patients with cognitive impairment or other complicating factors such as cerebral palsy. Loma Linda University Children’s Hospital fully supports the Americans With Disabilities Act." Shriver’s article can be read here, and Caldwell’s response can be read here.

Miracle Meadows Christian Boarding School Operator Sentenced for Excessive Discipline of Teen Students. Susan Gayle Clark, founder and director of Miracle Meadows Christian boarding school in Harrison County, West Virginia, has been sentenced to six months in prison and five years of probation. Harrison County Circuit Court Judge Thomas Bedell was critical of the methods utilized at the Seventh-day Adventist-affiliated program for troubled adolescents. He described the use of handcuffs, isolation chambers and other methods to restrain and control unruly behavior as “not Christian values . . . at least not for the Christianity I believe in.” From Metro News, “Miracle Meadows Founder Sentenced to Jail Time and Probation.”

Six Zambian Church Members Killed, Nine Injured in Auto Crash. Six members of a Zambian Seventh-day Adventist church died instantly when their vehicle overturned.  Nine other passengers were seriously injured and were admitted to Kitwe Central Hospital. The vehicle was speeding when one of its tires blew out.  All the accident victims were returning from a church meeting in Luanshya. From The Post, Zambia, “6 SDA members die in road accident.”

Gayle Tucker Succumbs to Pancreatic Cancer. Gayle Tucker, co-host of Mad About Marriage and Lifestyle Magazine, died from pancreatic cancer. She had been part of the Faith for Today television network since 2009. She was the first woman to become a Credentialed Commissioned Minister in the Southwestern Union Conference of Seventh-day Adventists. She served for 16 years as pastor of administration, music, and worship at the Arlington Seventh-day Adventist Church in Arlington, Texas. "She had a vision and passion for ministry and for reaching people in relevant ways," said Daniel R. Jackson, President of the Seventh-day Adventist Church in North America. "As a woman, she demonstrated a level of ministry commitment that is a model."  From Charisma News, “Beloved Christian TV Host, Couples Counselor Dead at 60.”

St. Lucia Churches Maintain Political Neutrality. Despite the participation of its members in elective politics, the St. Lucia Seventh-day Adventist Church has declared that it is neutral in politics. Devron Thomas, pastor of the St. Lucia church, said,  “We do not have any allegiance to any political party."  He stated that on its pulpits the Adventist Church does not campaign for any political party. Currently, the Castries South East candidate for the governing Saint Lucia Labour Party, Joachim Henry, is a member of the Adventist Church as is the incumbent Member of Parliament for the area, Guy Joseph, whom Henry is opposing. Castries South MP, Robert Lewis, is also an Adventist. From St. Lucia Times, “SDA Church Declares Neutrality in Politics.”

Tulsa Churches Begin Repairs from Tornado Damage. Bethel Seventh-day Adventist church in Tulsa, Oklahoma is restoring the building, and members are counting their blessings. "I praise God every day we survived the tornado," said church member Bruce Sutter.  Eight other Tulsa-area churches, including St. Paul AME and Timothy Baptist, are also restoring their buildings after the storms ripped off roofs. From KTUL News Channel 8, “North Tulsa churches prepare to restore buildings after the tornado.”