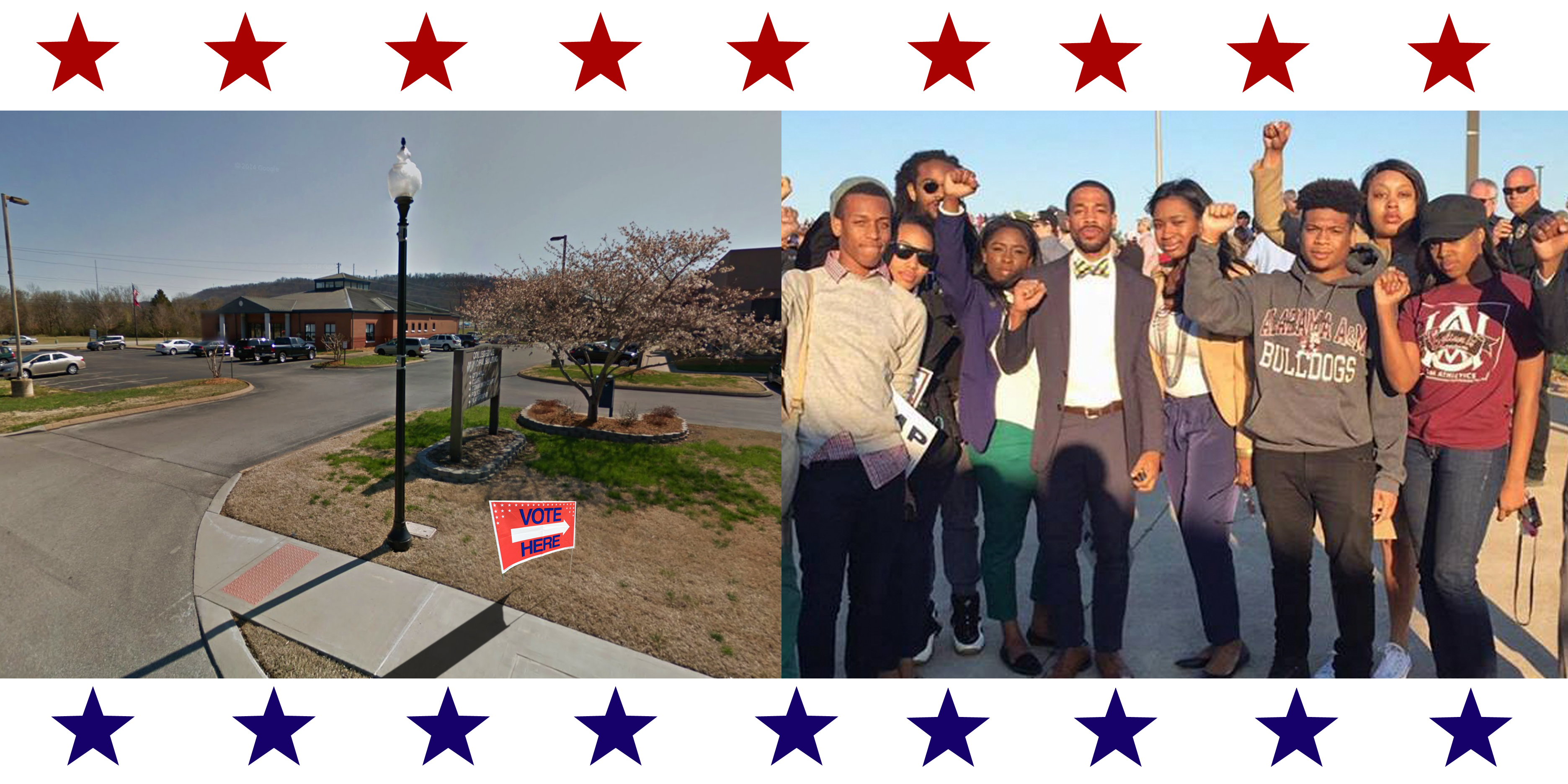 The Southern Accent, Southern Adventist University's student paper, reported that nine students enrolled in a government class taught by Kris Erskine experienced irregularities while attempting to cast ballots--most of them at the Collegedale City Hall. Writing for the Accent's News section, Sierra Emilaire stated that four students who produced out-of-state licenses were not permitted to vote. Two students were not given the option of returning with a passport and none of the students involved were offered provisional ballots. Two out-of-state voters were asked for ID, presented their out-of-state ID and were permitted to vote, and two other students were reportedly able to vote without producing ID.

Tennessee is one of several states including Wisonsin, Texas and Indiana with voter ID laws in effect. Critics of the laws say they disenfranchise ethnic minorities and elderly voters. For Southern senior management major Natalia the law kept her from participating at all. “Here I am a 21-year-old college student attending a private university who wasn’t able to vote,” she told the Accent. “People make it seem like voting is easy, and if you wanted to you could, yet I couldn’t.”

For junior psychology major Hannah Odenthal, there was no problem. “It didn’t look like anyone around me was being asked [for ID] either and it was my first time voting, so I didn’t question it,” she said. “I thought it was really unfortunate that people in the same situation as me weren’t allowed to vote when I was.”

Read the rest of the story from the Southern Accent here: "Students experience voting irregularities."

In March, a group of students from Oakwood University attended a Donald Trump rally in Madison, Alabama, and along with students from Alabama A&M University (also a Historically Black University), were forcibly removed from the event. Oakwood student Jordan Michael Harris, the current vice president for the Alabama Youth & College Division of the NAACP, recounted the experience to Michael Timothy Nixon for Slant. Asked why he attended the event, Harris said, "I had seen on social media the way Black attendees were treated and wanted to experience it for myself in hopes that maybe there was some misunderstanding taking place."

"As soon as he raised his sign, the crowd collectively began booing, and flipping up their middle finger and yelling racial epithets at the Alabama A&M students, at which point, we held our fists in the air to stand in solidarity with them," Harris said.

The crowd grew more aggressive and confrontational, grabbing the sign and tearing it to pieces.

Trump, grunting in disgust, shook his head, then said, “All lives matter.” The crowd began chanting “all lives matter, all lives matter!” Then from that, the chant turned to, “get them out, get them out!” the police asked everyone to leave. As we were escorted out by police, we heard racial slurs, “f*ck y’all,” “monkeys,” “Go scrub the toilets before you leave!” and everything short of the N word.

Donald Trump has been under growing scrutiny concerning violence at his campaign events, most often targeted at black attendees. In many instances, Trump has made statements seen as condoning, even supporting violence against protesters, whom he calls "very bad people."

For Oakwood students, participation in the democratic process at that Donald Trump event meant being subjected to racist violence and being thrown out. "We stood talking for a few minutes and then the police said we must go immediately, so we left," Harris said.

Read the full story from Slant: "EXCLUSIVE: Black Student Kicked Out of Trump Rally Speaks Out."