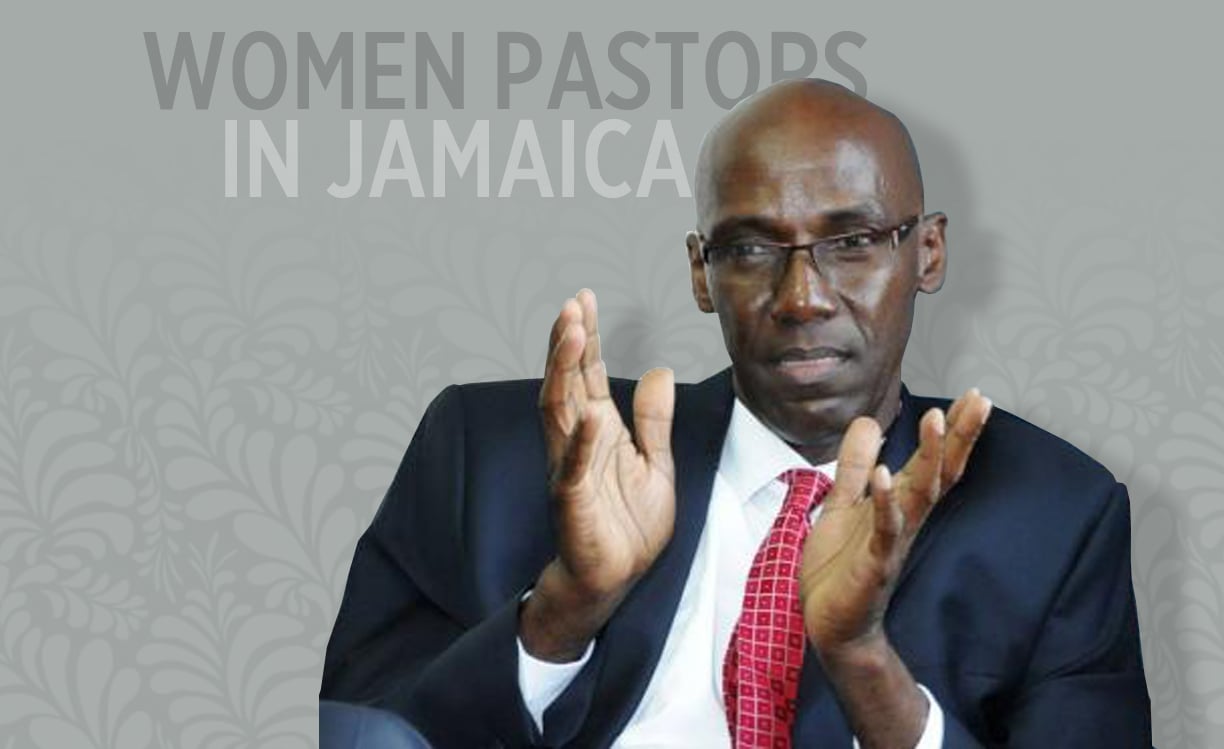 Everett Brown, the president of the Seventh-day Adventist Church in Jamaica, said at an Editor's Forum of the Jamaica Gleaner that he hopes to soon employ the first woman pastor in Jamaica. Brown's remarks came during a conversation with the leader of the Jamaica Union Conference about the Seventh-day Adventist Church's 2015 vote on ordination at the San Antonio, Texas General Conference Session.

According to Erica Virtue, who authored the Gleaner article, Brown "is certain that it will only be a matter of time before women will stand on the pulpit as ordained ministers."

At the January 2014 meeting of the General Conference Theology of Ordination Study Committee, the Inter-American Division (IAD), the parent organization of the Jamaica Union Conference, provided a summary report of its study of the ordination issue, which concluded that nothing in Scripture prevents women from being ordained. The IAD report made the following points:

Speaking to the Gleaner, Brown said he hopes to further the goal of promoting women in pastoral ministry by installing the first Jamaican woman pastor in office. "[The Adventist denomination has] female pastors ... and one of my goals, and it's time I am going public with this ... is to employ the first female pastor in the church in Jamaica," Brown told the Editor's Forum.

Dr. Lorraine Vernal, Director of Family, Women, Children & Adolescents Ministries for the Jamaica Union Conference, told the Gleaner that she expects "the time will come" for ordained women pastors in Jamaica.

Both Vernal and Brown took note of the cultural and ecclesiological considerations that currently prevent women from being ordained world-wide in the Adventist denomination, but both expressed optimism at the prospect of seeing women continuing to play an increasing role in pastoral ministry--even as ordained ministers.