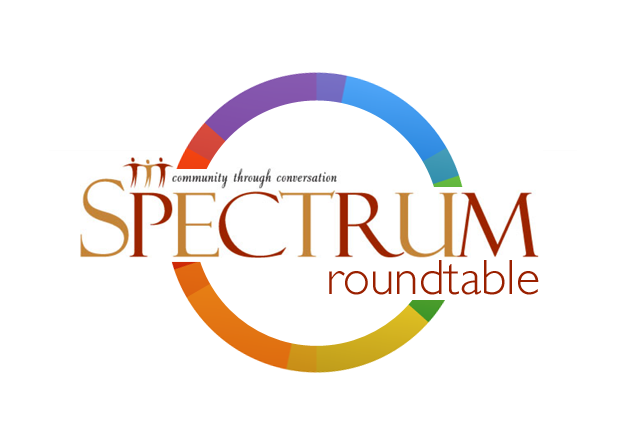 We present two of the presenters' papers in this edition of the Spectrum Roundtable, focusing on the question, "Does Adventism Inspire Young Adventists?"

The Promise of Adventism

As other panelists have already noted, it is important to resist confining the identity and meaning of Adventism to a narrow set of beliefs. There is much to be gained by broadening our understanding of the multiple purposes and functions of the church. To do so, we should consider the different dimensions of religion. As we talk about the promise of Adventism, are we attending to the question of religion as a phenomenon, the institutions operating under the umbrella of the church, or the denomination’s theologies and practices? While we cannot entirely separate these elements, because they inform each other, it is important to talk about them as distinct dynamics or processes. Individuals are attached in varying degrees to the practices, beliefs, institutions, church identity, and social connections. For this reason, we ought not to minimize how meaningful it can be for a person to continue interacting with the church even after moving beyond it intellectually or theologically. Moving beyond the church in some ways does not mean the person has moved on or should move on in all ways.

Our central question is whether Adventism still inspires young people. It has promise insofar as it allows people to sit with doubt and insofar as it resists the illusion of homogeneity, in other words, to resist the impulse to have the body of church members conform to a narrow Adventist identity—to uniformity. Of course, a response to this appeal to inclusion and diversity would rightly be, "What, then, is the tie that binds?"

I would urge that there is not one formula that determines what constitutes an Adventist person or Adventist thought and theology. Is it conceivable for a person to remain a Seventh-day Adventist if she has settled her doubts and landed well outside the theological bounds of the church? The boundary lines aren’t absolute and depend on the priorities of those drawing the line. What if she is beyond or over theism? Is that a cause to forego drawing a line and build a wall instead? If so, the church will discover that many who deeply care about their religious home are suddenly on the wrong side of the wall. This is a painful place to be as the adoption of new ideas and beliefs is not in itself turning against the church. I frequently hear the language of a person having lost her faith but rarely hear the same shift described as a gain or a turn prompted by malevolence. I am not speaking of those who break ties with the church after years of hurt and frustration. This is a different kind of shift. I am speaking of those whose ideas shift because they value and practice critical thinking and have a wide view of the world.

I think doubt, even disbelief, is prevalent within the body of the church, albeit primarily in an asymptomatic state. There are significant reasons why the actual extent of it is not obvious. Disclosing one’s epistemic condition of doubt opens her to being viewed with suspicion, in the least, or, at most, being ostracized by friends and family. Of course, there are also professional and financial risks when the Seventh-day Adventist church and its numerous educational and medical institutions are the place of employment for the person on the margins. The threat of losing employment due to “going public” about one’s doubt or disbelief is more or less actual depending on the capacity in which the person is employed within a church institution. But I do not think we should underestimate how much this dynamic affects the ability of church members to grapple with the various ideas they have and seek a sounding board to sort through them.

Many doubters, agnostics, and post-theists, however, need the church in order to continue ministering and being ministered to. This idea is probably counterintuitive upon first glance. However, when there is an openness to these conversations instead of immediate judgment, it minimizes the number of people whose doubts and questions morph into guilt and those who walk away never resolving their difficult breakup with the church. This is because the church is more than a set of fundamental beliefs. Religions remain and will always be with us as a response to the human condition—to existential angst and the question of meaning.

As for myself, I am agnostic about belief in God, which emerges from my views on language and the limits of knowledge. I consider myself post-theist to the traditional concept of God. This is an entirely different way of thinking about value and of what the meaning of life is. I am comfortable with the idea that this one life is the full measure of my existence in the universe. I am certainly not an empty nihilist even if, like Camus, I occasionally find myself judging the situation as absurd. The moments of satisfaction, happiness, peace, and love are full of meaning, even though intermittent when interrupted by anxiety. Religion is one response to the situation and will continue to carry humans up and onward for the foreseeable future, just as it has for millennia.

I have an enormous amount of sympathy and understanding for the religious life. There is much to be gained from keeping one foot inside of the community, and I still have much to give back. I think it is entirely possible to separate the question of the promise of the Adventist community from the promise of Adventist theology, and then admit that the two exist in a dialectical relationship. I am a happier and healthier person because I do not live a double life, which is what it felt like when I kept my ideas on the inside and attempted to be a “good” Adventist on the outside. If a person cannot be intellectually honest without seeking a divorce from the church, then the promise of Adventism is in serious trouble.

Trisha Famisaran is a PhD candidate in Religion/Philosophy at Claremont Graduate University.