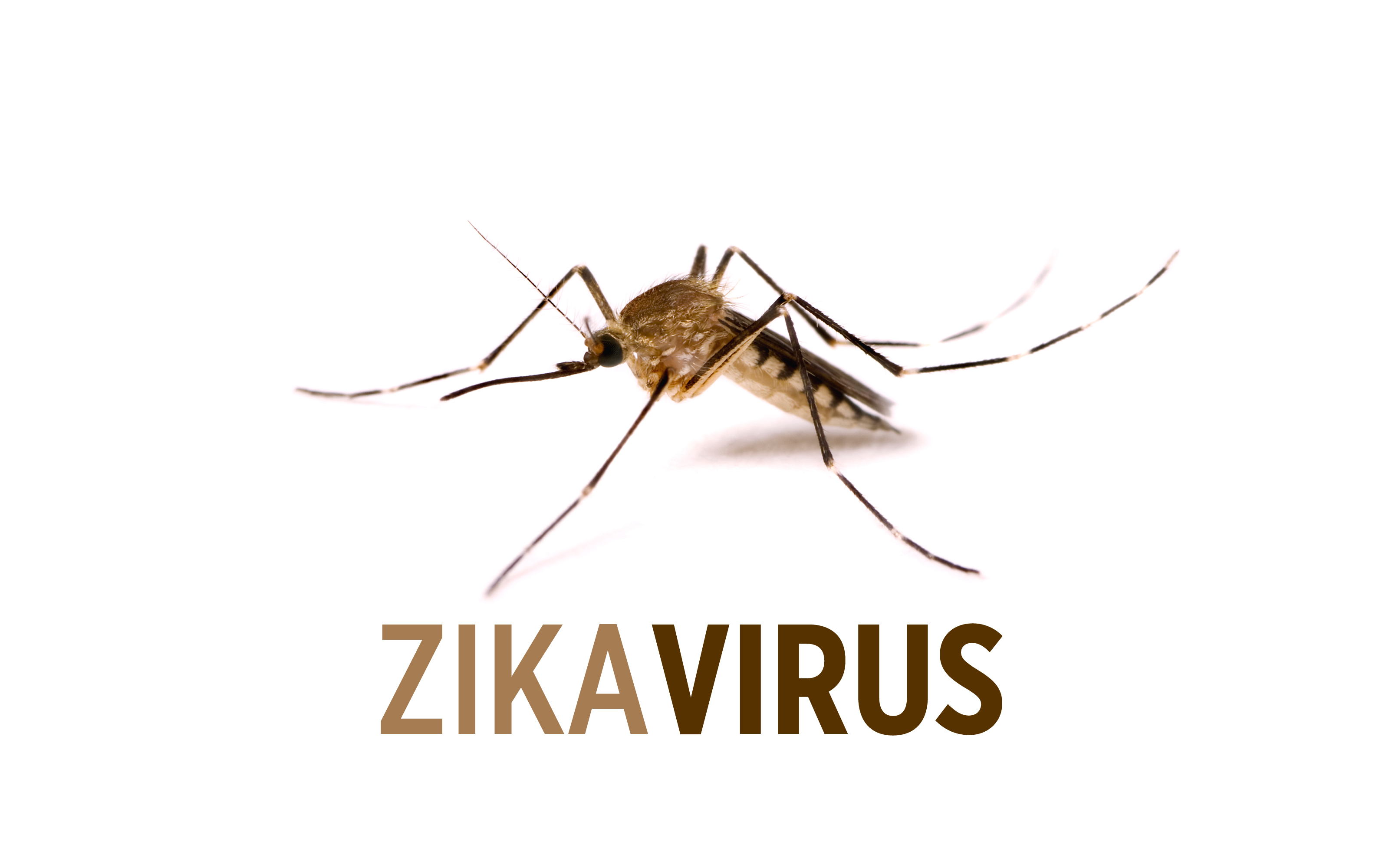 As global alarm grows about the Zika virus, hundreds of thousands of Seventh-day Adventists in one of the most affected countries, Brazil, decided to respond with their hands and feet.

The Adventist Church in Brazil kicked off the Zika Project, a national campaign to raise awareness, prevent new infections, and mobilize people to act against a virus that the World Health Organization has declared a global public health emergency.

Zika, which can be transmitted by mosquito or unprotected sex with an infected partner, has no medical treatment, but the brief illness and its occasional symptoms of mild fever and headache usually go unnoticed by those who are infected. Doctors’ major worry is the virus may be linked to thousands of babies born with underdeveloped brains in Brazil.

The church’s Zika Project launched in late February with a public awareness drive that started with 200,000 students and hopes to expand to at least 600,000 Adventist believers, said Marcello Niek, the physician in charge of the initiative.

“Initially we worked with more than 200,000 students from our Adventist schools, colleges, and universities and their families,” Niek said. “But the effort snowballed, and the number of participants is likely to reach at least 2 million.”

The 2 million figure includes both Adventists and non-Adventists. The Adventist Church has about 1.5 million baptized members in Brazil.

During a recent public awareness drive, students organized three days of school-based seminars where people could learn about the virus and ask questions. On the fourth day, the students encouraged their families to join them in talking with neighbors about what precautions could be taken against the virus.

Students now are developing extracurricular activities that use the arts, the Internet, and public discussions to educate people about Zika prevention. A group of students has created a website, adv.st/forazika, with practical information about the virus. Later this month, Pathfinders and other Adventist young people will begin to implement community projects to eradicate the virus and to inform people about the risks of stagnant water and uncollected garbage.

In the southern city of Porto Alegre, the Partenon Adventist School has reworked several classes to incorporate the Zika risk. In addition to math and geography, students in the school's biology class have studied Zika symptoms and how to prevent the proliferation of mosquitoes at home.

In the state of Bahia, authorities invited Adventist representatives to attend a discussion of effective measures against mosquitos that transmits Zika. The local church, which was already involved in a public awareness initiative, was pleased to participate.

“This invitation from Governor Rui Costa is very good because we had the initiative and, with the partnership of the government, we will have more tools to lead the campaign in the community,” said Luís Fernando Ferreira, ADRA’s regional director in Bahia.

More than 400 students are participating in the Zika campaign in the state of Rio de Janeiro. The teens are distributing pamphlets about how to fight mosquitoes at home and are spraying mosquito repellent on willing passersby. Some are standing at traffic lights, wearing mosquito costumes and holding banners and posters with health tips.

The students’ efforts have caught the attention of one of the largest local newspapers, the Jornal do Brasil, which published a report about their work as well as the national campaign.

This article was first published by the South American Division of Seventh-day Adventists on the Adventist News Network website.