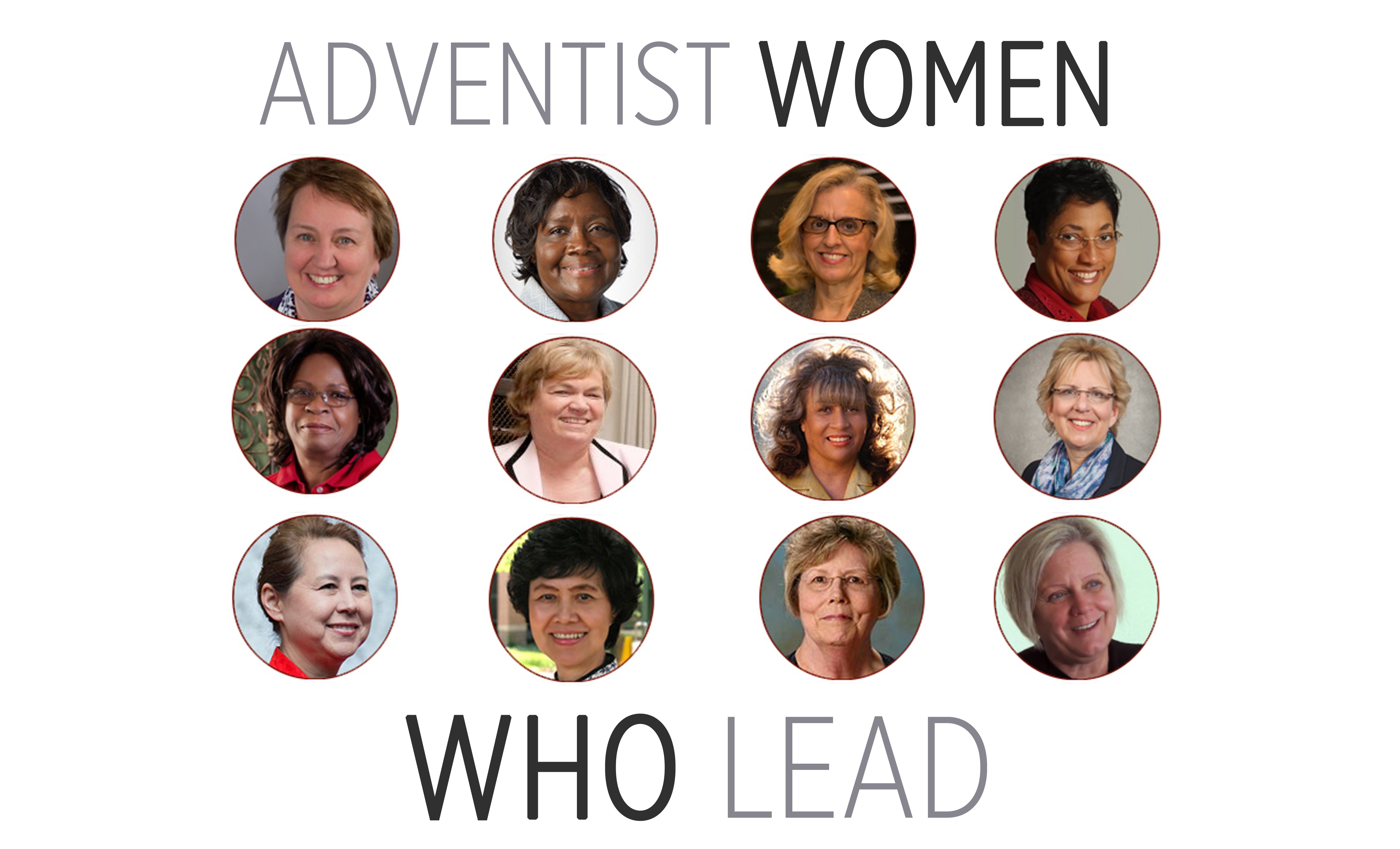 Currently, the American Baptist Churches USA and Evangelical Lutheran Church in America are the only groups in our analysis with women in their top leadership positions. Susan Gillies is interim general secretary of the Baptist churches and Elizabeth Eaton is the presiding bishop of the Lutheran group.

The Episcopal Church had a woman, Katharine Jefferts Schori, serving as presiding bishop from 2006 to 2015. In the United Methodist Church, another woman, Rosemarie Wenner, served two terms as president of the council of bishops, an international body charged with providing spiritual leadership to Methodists around the world. (The church does not have its own governing body in the U.S.; Wenner, who is German, is based in Europe.)

The Unitarian Universalist Association has had women running in the past three elections for president, but, so far, no woman has won. This year, there are two women candidates.

The Union for Reform Judaism, the central leadership arm of Reform Jewish congregations in the U.S., has never had a woman president. However, a woman, Denise Eger, serves as president of the Central Conference of American Rabbis, the principal organization for Reform rabbis in the U.S. Additionally, another woman, Daryl Messinger, is the chair of the North American board of trustees, which is the top lay leadership post in the organization.

Likewise, the United Synagogue of Conservative Judaism has never had a woman as its CEO, the professional leader at the head of the organization. However, a woman currently holds the office of the international president, a lay position. Margo Gold is the second woman to serve in this capacity.

Many churches, including many of the largest denominations in the United States, such as the Roman Catholic Church, the Church of Jesus Christ of Latter-day Saints (LDS) and the Southern Baptist Convention, do not allow women to be ordained or hold top church leadership positions.

My numbers are based on the current information given in the online version of the Seventh-day Adventist Yearbook.

Out of 221 total leadership positions in my analysis, 9 positions—4% belong to women (and Nancy Lamoreaux serves in two of those positions simultaneously). Out of 850 conferences and missions, there is a grand total of one woman president (0.12% of conference/mission presidents are women).

Things look significantly better (though still nowhere near parity) for women in Adventist Higher Education. Of the 13 North American colleges and universities that make up Adventist Colleges and Universities, 23% of presidents (3 out of 13) are women (including newly-appointed Andrews University president Andrea Luxton, who takes over later this year). If Atlantic Union College (whose president Dr. Avis Hendrickson was appointed in 2014) were included (AUC is not currently accredited), the number would grow to 28.6% (4 out of 14).

There are approximately 100 Adventist colleges and universities outside North America (102 by my count), but none with women in top leadership positions, as far as I could tell.

The Seventh-day Adventist Church has ensured through its stance on women’s ordination that female leaders in the church will serve, by-and-large, in subordination to male leaders. That reality notwithstanding, in the few positions where women do lead, their leadership is exemplary.

Here are the women leaders included in my analysis: 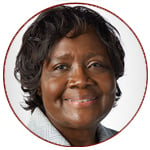 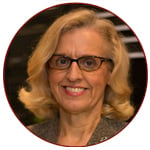 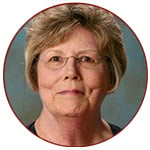 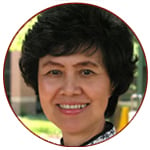 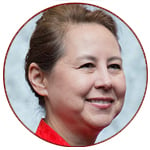 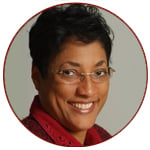 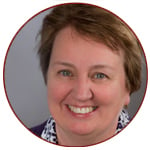 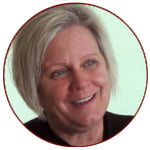 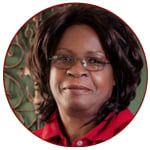 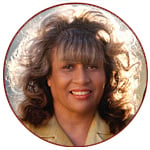 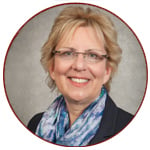 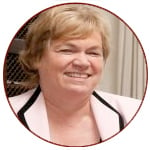