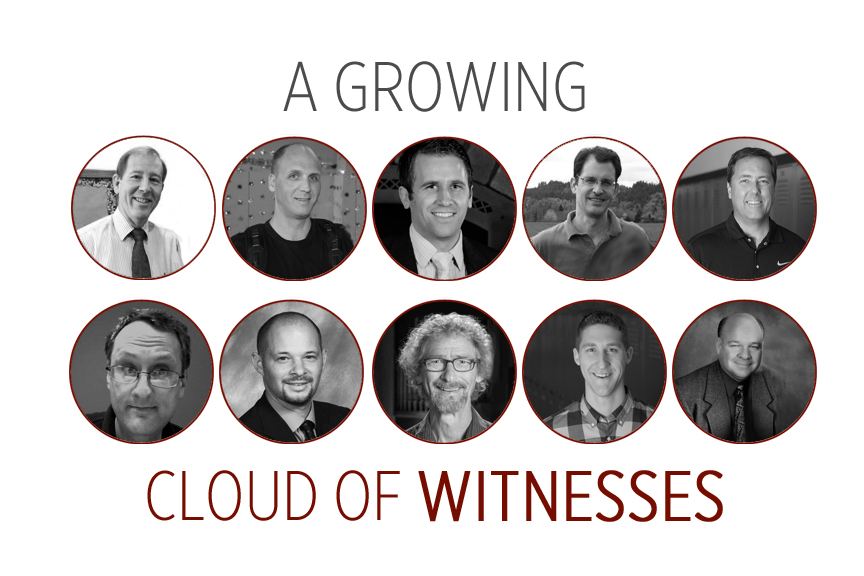 The number of male Seventh-day Adventist ministers relinquishing in their ordained minister credentials in favor of commissioned minister credentials—the credentials available to their women colleagues—grew again last week as pastors in the North Pacific Union Conference handed in their ordination credentials. Exchanging ministerial credentials represents one of many ways Adventist pastors have worked toward gender equality after a vote of the General Conference of Seventh-day Adventists last July disallowed the denomination's thirteen world divisions making provision for the ordination of women within their respective territories. Because the General Conference voted no on the question, it remains the prerogative of unions and conferences—the structural units below the division level—to recommend and approve ordinations (General Conference leadership has disputed this).

Since San Antonio, male pastors have sought commissioned credentials instead of ordination credentials as an act of solidarity, and conference and union leaders who have made commissioning equal to ordination have helped smooth the way. However, nine professors from the Adventist Theological Seminary at Andrews University requested commissioned credentials from the General Conference last Fall, but were told that current policy does not allow it. For the professors, the matter was one of conscience and integrity, arising from a deep sense of injustice and unfairness done to women colleagues who also serve in ministry.

UPDATE: It has also been called to my attention that in September 2015, the Trans-European Division executive secretaries issued a statement that disallowed ordained ministers from exchanging their credentials to commissioned minister credentials. The statements said, "Once a pastor has gone down the ordination route and is ordained, there is nothing which opens the door to 'undo' the ordination and opt for a 'commissioned' status. Within the TED we have done everything that we can to ensure equality and will continue to work within the structures to achieve this. Given the current situation, we are unable to support that ordained pastors return their credential and are issued with a commissioned credential."

During its regular meeting on March 2, the North Pacific Union Conference Executive Committee approved the request of 10 pastors to exchange their ordination credentials. In a public notice reporting the meeting, the NPUC wrote,

In other action, the committee approved the request of 10 pastors—eight within the Oregon Conference and two in Washington Conference—to voluntarily relinquish ordination credentials and accept instead commissioned minister credentials. Both conferences have recently voted to allow both ordained and commissioned ministers within their territories to fulfill the same responsibilities. This action acknowledges the wish of these pastors to be assigned the same credentials as female pastors under current world church policy.

The pastors whose requests have been granted are: 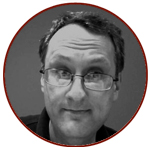 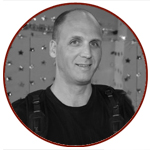 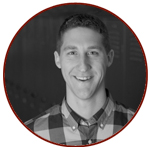 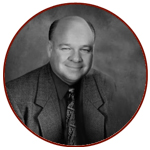 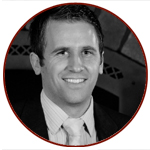 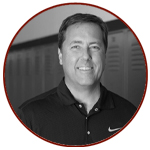 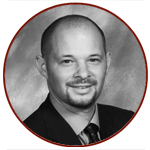 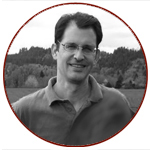 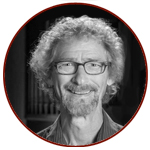 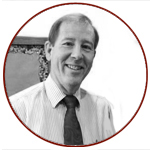