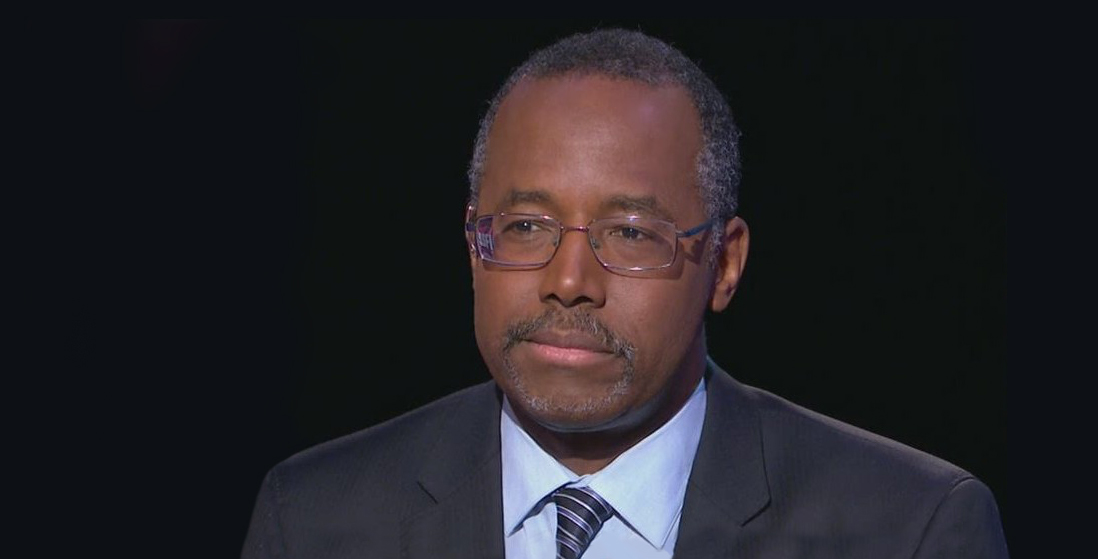 Seventh-day Adventist presidential candidate Dr. Ben Carson has elected not to participate in this evening’s Republican debate, indicating that his campaign is all but finished. In a statement released Wednesday afternoon, the retired neurosurgeon told supporters that he sees no way forward:

I have decided not to attend the Fox News GOP Presidential Debate tomorrow night in Detroit. Even though I will not be in my hometown of Detroit on Thursday, I remain deeply committed to my home nation, America. I do not see a political path forward in light of last evening’s Super Tuesday primary results. However, this grassroots movement on behalf of ‘We the People’ will continue. Along with millions of patriots who have supported my campaign for President, I remain committed to Saving America for Future Generations. We must not depart from our goals to restore what God and our Founders intended for this exceptional nation.”

Carson’s poll numbers have tumbled dramatically since he briefly overtook Donald Trump in late October 2015 as the GOP frontrunner. Carson picked up only three delegates on Super Tuesday earlier this week, finishing outside the top three in every state that voted.

Despite his acknowledgement that he has no path to his party’s nomination, Carson has not yet suspended his campaign. Speaking to students at Lee University before Super Tuesday, Ben Carson’s wife Candy said that God called her husband to run and Dr. Carson wouldn’t quit unless God told him to.

“He had a conversation with God," Candy Carson said. She said he told God, "If you open the doors, I'll walk through.”

She blamed some defections by Carson staffers on those individuals’ failures to be in tune with God’s leading, according to a report in the Chattanooga Times Free Press.

The invocation of God’s leading has been a consistent theme in Ben Carson’s waning presidential run.

In October 2014, I attended an event on Carson’s “One Nation” book tour at the Richard Nixon Library in Yorba Linda, California. Carson told the audience that day that he had planned to retire quietly from his medical career, “But the Good Lord had other plans,” Carson said. Even before that, Carson was talking about the possibility of running and giving God credit. In 2013, Carson told Fox's Sean Hannity that "If the Lord grabbed me by the collar and made me do it (run for president)," he would do it.

Wearing his faith on his sleeve won Carson admiration among Evangelical voters, but their appreciation for Carson and his faith never translated into votes. Even after trailing in every voting contest in

2016, Carson remains firm in his conviction that God wanted him in the presidential race, for better or for worse.

In an interview with Time Magazine, Carson said, “God gets the credit for all the things I do, but he also gets the blame. My job is to do the best that I can do.”

Tonight, as the Republican Party moves on without Carson on stage for the first time in this election cycle, it seems God has some answering to do. Especially since in addition to Carson, Republicans Scott Walker, John Kasich, Rick Perry, Rick Santorum, and Mike Huckabee all invoked God’s plan in their bids for the GOP nomination. Of those six, only Kasich remains in the race—running a distant fourth among the final four contenders.