Perspective: New Government of Andrew Holness and JLP in Jamaica No Strangers to Adventists

Perspective: New Government of Andrew Holness and JLP in Jamaica No Strangers to Adventists 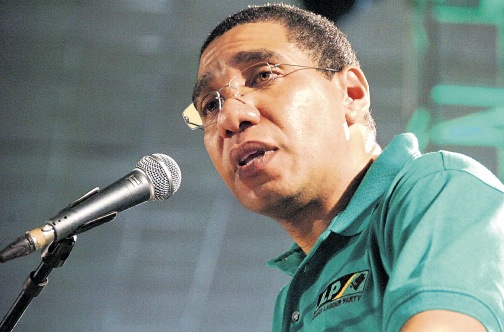 After three intense weeks of testy, sometimes low-ball political campaigning and a vote recount, the Jamaica Labour Party (JLP), under youthful leader Andrew Holness, won a narrow vitory against the incumbent People’s National Party (PNP), led by veteran politician and outgoing Prime Minister Portia Simpson-Miller. The contest took place on February 25 and Holness was sworn in on Thursday, March 3. The JLP has deep multi-generational veins in Jamaican Seventh-day Adventism, going back to the Party’s founding in 1943.

The nation expects that Holness will be called upon—summoned—to form a new government by Governor General Sir Patrick Allen, a Seventh-day Adventist pastor and former Union president. Allen was named by the previous JLP administration to the perfunctory role of head of state, and later knighted by Queen Elizabeth II as Britain’s supreme representative on the island. This all transpired with the “blessing” of Allen’s priestly Seventh-day Adventist peers in Jamaica (it is still ironic to behold the photograph in an Adventist World article of Allen ceremoniously bowing before an earthly monarch).

Meanwhile, Pastor Michael Harvey languishes. At time of writing, Harvey remains suspended from his positions as vice president for spiritual affairs at the Church-owned Northern Caribbean University and senior pastor of the the Northern Caribbean University church. He is on an enforced leave of absence for going against official Seventh-day Adventist Church policy for his embrace of, and ill-advised exuberance for, Simpson-Miller and her party onstage at a PNP mass rally on the Sunday night, January 31.

Deep and profound is the well of contradictions within biggest-denomination-on-the-island Seventh-day Adventism. 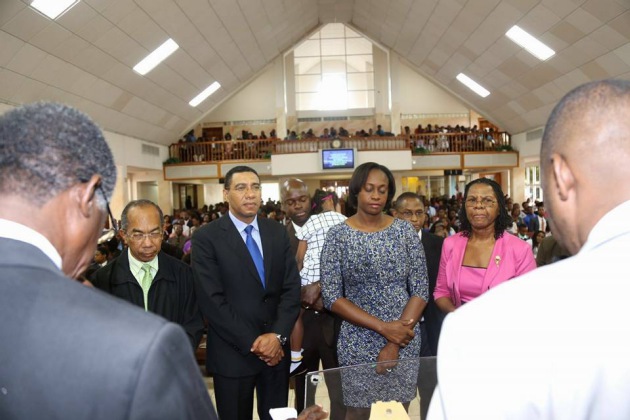 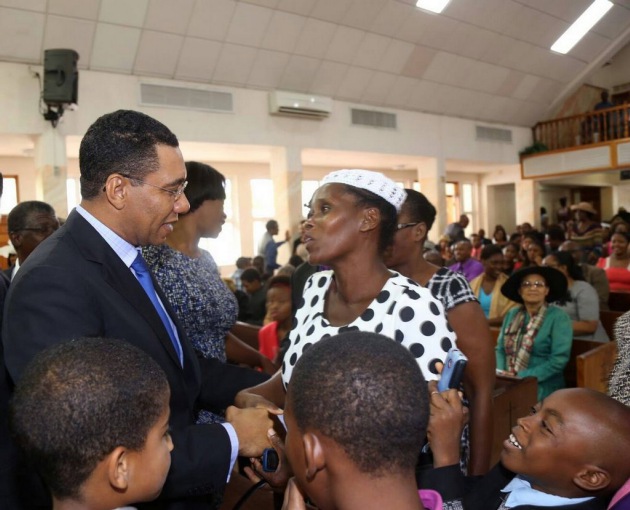 Bernard Headley is an educator (a retired University of the West Indies professor) and a board officer of the Northern Caribbean University Seventh-day Adventist Church in Mandeville, Jamaica